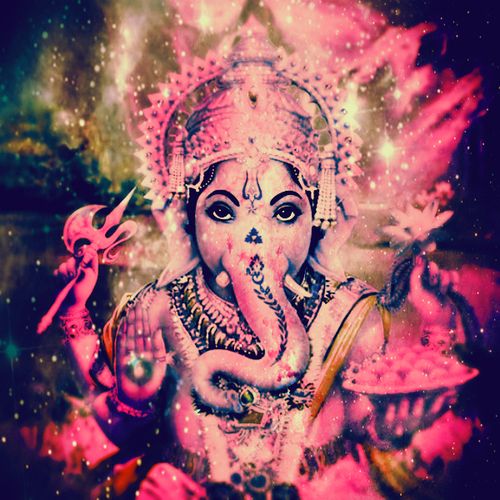 You know that feeling when you’re mostly quite content, yet you know there’s “something more” you could go for…

… but you don’t know what exactly you want to pursue?

Well, I have that feeling now, after a whole lifetime of never being content and always knowing exactly what I wanted.

It used to be that when I heard other people say “I’m not sure what I want” – the expression just baffled me: how could you not know??!!!

But I’ve learned – as it turns out, when you get all the things you most wanted in life (thank you magic! hail Venus and Jupiter!) then some serious head-scratchin’ begins.

As in: I legit do not know what exactly it is that I want to pursue next…

… so I’m embarking on a road opening working.

Road opening spells are common in HooDoo (African-American folk magic) and Santeria and tend to employ the herb abre camino (a folk name for the plant that literally means “road opener” in Spanish), also known in Latin as Eupatorium villosum.

(You can find abre camino rather easily on Etsy or at your favorite local occult supplier. This abre camino oil from Dr. E’s conjure shop looks good to me.)

But versions of “road opener” spells can be found in almost every magical tradition around the world, including in the Greek Magical Papyri / PGM (scraps of spells from the Hellenistic era, used by street magicians working for clients).

A quick google search found this invocation to Hekate, witch queen goddess of the crossroads, from the Greek Magical Papyri which looks promising.

Apparently this invocation was filed under “love spells” …

….but it seems to have more to do with road opening to me. And maybe also with breaking open the gates of the Underworld? Hmmm. Whatever it takes, you know?

As for me, this week for my road opening working I’m focusing on mantras to Ganesh, “the remover of obstacles.” I’ve worked with Jupiter for years, and a strong claim can be made that Ganesh is a Jupiterian deity – just look at that jolly elephant face!

…in the mean-time, you might want to check out this in-depth essay about Ganesh. The author of the essay seems a bit rabidly and irrationally against the idea that anyone should use magic for anything other than the most refined spiritual purposes (I of course disagree)…

…but according to the site the author is a gnostic and gnostics do indeed sometimes have that view. Nonetheless, he makes some fascinating points.

teacher of INFLUENCE and FORCE OF NATURE

The Brutal Art of Self-Care 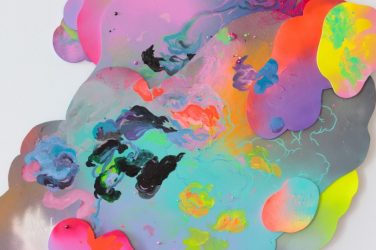 HOLDING THE PARADOX: the one great key to magical experience

This week as the Spring Equinox ripens, balancing night and day, sun and snow, ...

Carolyn Elliott March 26, 2018
0 Shares
WITCH exists to nourish magic in the world through shadow integration and shamelessness done with an awareness of "as within, so without - as above, so below." To write for us and reach an audience of thousands, please send submissions to assistant editor Karolina Boldt at badwitcheseditor@gmail.com.