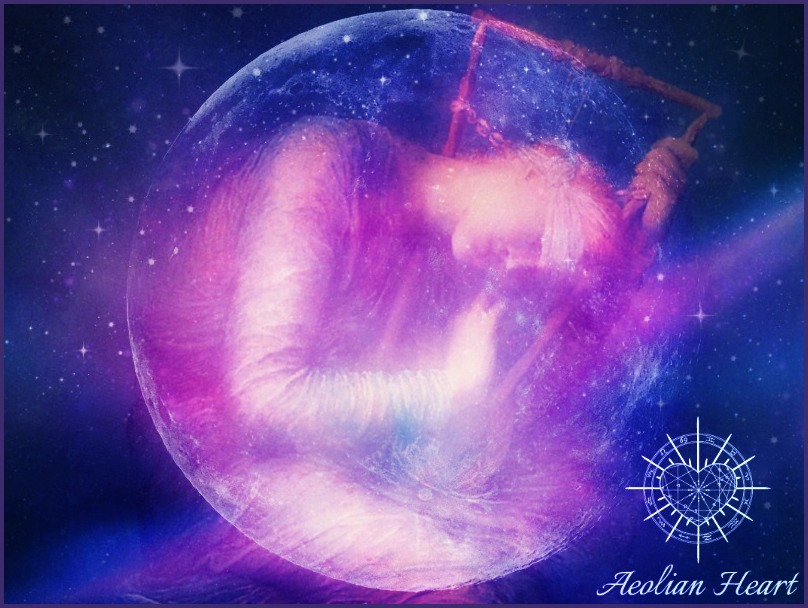 What new element before us unborn in nature? Is there

a new thing under the Sun?

ous hand, named for Death’s planet through the

On July 9th, 2017 there will be a Full Moon in the sign of Capricorn. This will be an unusually intense Moon given the fact that it will be conjunct Pluto at 18 degrees Capricorn, merging the Moon’s energy with the transpersonal ecological force of death and rebirth. The Moon will also be opposite Mars in Cancer, and squared to Jupiter in Libra. This creates a configuration known as a cardinal T-square, a stressful aspect to be sure.

The opposition between Mars and Pluto, still lingering from last week, will invite primordial and wrathful responses to your current challenges. You may be extra sensitive and much quicker to react to even the subtlest feelings of imposition, invasion, or conquest. Imagine a wild animal lunging at the bars of its cage with ferocious indignation. Imagine how swiftly the biting instinct can emerge.

Though there is a devastating element of volatility present within the energies of this Full Moon, it is important to remember that these wild instincts can have a very positive purpose. Without such thrashing energy, cages would never be broken through, eggs would never be hatched, and babies would never be born. Sometimes wild and ferocious energies enable you to fight for freedom and growth with every shred of your being. This is more than mere survival. It is rebirth.

Thus, there is no point in foreseeing certain destruction and calamity in response to the stirrings of the heavens. No matter what storm may be afoot, creativity and optimism can always be summoned to act as your attending angels. Even if you are currently in the midst of a terrifying time in your life, remember that birth is bathed in blood, sweat, and tears.

So at this Plutonian Full Moon in Capricorn, choose to perceive what is being born into your world rather than what is dying.

Astrologically speaking, Pluto represents both Eros and Thanatos, the sex drive and the death drive. Within nature there is always as much creative instinct as there is destructive compulsion. An Aeonic death god may bring about the end of a world, but the end of the world simultaneously signals the beginning of a new one.

Pluto’s time of discovery in the 1930’s was an age of probing into the depths of natural science (chemistry/physics) and the human mind (depth psychology). Atomic science jumped out into the forefront of the world’s awareness. Advancements in nuclear physics provided the key to the invention of the atomic bomb, the world’s first weapon that could match the destruction of a cataclysmic natural disaster.

This is why Allen Ginsberg entitled his poem, Plutonian Ode, rather than Plutonium Ode. Though this poem is explicitly a protest against nuclear weapons, it is implicitly an ode to Aeons, which come and go in an ebb and flow of some Plutonian tide.

whose chthonic ore fathers this magma-teared Lord of

Pluto, whose name heralds that the end of the world is nigh, is the darkness before the dawn of a new spring, a new era, a new aeon. Representing both the heights of creative power and the depths of human pain, Pluto casts a very long shadow. But in that darkness, mysteries become illumined.

Mystery, defined by secrecy and an inexplicable nature, prompts the seeker to strive to penetrate the veil drawn between the living and the dead; the past and the future. This is as true now as it was in the ancient world. In fact, the famed mystery cults of ancient Greece were based upon myths that revolved around cathartic encounters with Pluto, god of the Underworld.

Spring-green Persephone nuptialed to his inevitable

her daughter stored in salty caverns under white snow,

Allen Ginsberg alludes to the Eleusinian Mysteries for great purpose. In ancient Greece, the seasons of the year were symbolically orated through the story of Persephone, the smiling maiden who brought light and life in springtime, but whose absence was keenly felt in winter during her melancholic return to the Underworld. The Persephone myth was the basis for the Eleusinian Mysteries, that ritualized the cycle of the Earth in its transmutation of light into darkness and darkness into light.

Ginsberg seems to be implying that to know Pluto is to know that even the end of the world is only the nadir point upon an ever spiraling stairway of renewing lifeforce. Thus, if the the horrendous rape of Persephone did not mark the end of all life on the planet, then there is no reason to assume that another brush with Pluto’s cruel destruction would either.

Ginsberg seems to be implying that to know Pluto is to know that even the end of the world is only the nadir point upon an ever spiraling stairway of renewing lifeforce. Thus, if the the horrendous rape of Persephone did not mark the end of all life on the planet, then there is no reason to assume that another brush with Pluto’s cruel destruction would either.

The Orphic Mysteries were another important Greek mystery school and their story was also based upon a Plutonian myth. Their story told of the divinely gifted poet/musician, Orpheus, who was given his famous lyre by none other than Mercury himself. The story describes how Orpheus was so overcome by grief when his lover Eurydice died that he descended into the underworld to plead for her life. Orpheus, being so skilled in his art, was able to express the profound truth of Love.

In Edith Hamilton’s translation of this myth, originally told by Virgil and Ovid, Orpheus’ song of love, “Drew iron tears down Pluto’s cheek, and made Hell grant what Love did seek.”

This story of Pluto’s yielding sympathy for the poet Orpheus is a prime example of what Samuel Coleridge was referring to when he described Poets as the “Gods of Love who tame the Chaos.” Despite all the association with death and destruction, Pluto is not entirely dispassionate. In times of tumultuous change, the Truth is what will set you free and that truth comes from deep feeling without shame.

“Idly talk they who speak of Poets as mere indulgers of Fancy, Imagination, Superstition– they are. . .the Purifiers, the true Protoplasts, Gods of Love who tame the Chaos.” – Samuel Taylor Coleridge (1804)

This is the real understanding required to grasp what Ginsberg’s Plutonian Ode is really about. He wrote this poem not merely to act as lyrical polemic, but as a magical offering of protection for those living in fear of Chaos. He acted as one of the purifiers, one of the gods of love who tame the chaos. Embodying the new cycle of the story of Orpheus, Ginsberg enters into the underworld to have an audience with this God of Death. Like Orpheus, he fearlessly faces Pluto as an equal, using his art to reveal his divinity. He defies the vaunted Mystery and dispels the braggart fears.

I dare your reality, I challenge your very being! I

publish your cause and effect!…

My oratory advances on your vaunted Mystery! This

breath dispels your braggart fears! I sing your

In conclusion, from this Full Moon in Capricorn conjunct Pluto, you may learn that  the utter finality of death can be rejected. Your life, no matter what state it currently may appear to be in, always has the potential for rejuvenation. And it is the love and creativity within you that tames the chaos.

So let the tension that arises from this Full Moon in Capricorn illuminate the unrealized creativity and boundless love that lives within you. Know that this valley of shadows will soon be transformed by the most glorious sunrise. 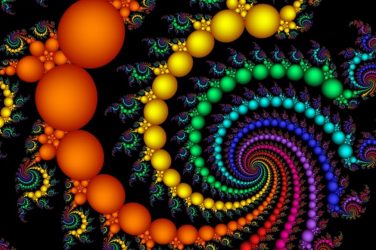 ARE YOU A HEALER? The Sacred Healing Journey vs. Practitioner Ego

When we heal ourselves, we indirectly heal others. 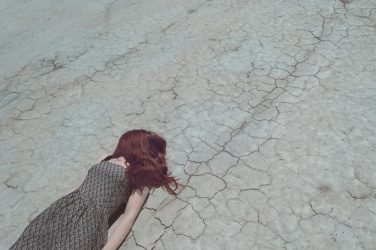 These are the “WTF, Universe!” moments. 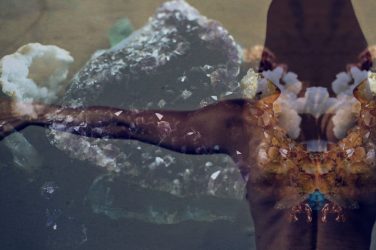 Strength is ceremony and sweat is ritual. It’s simply the magic of perspective.

WITCH February 7, 2017
0 comments 0 Shares
WITCH exists to nourish magic in the world through shadow integration and shamelessness done with an awareness of "as within, so without - as above, so below." To write for us and reach an audience of thousands, please send submissions to assistant editor Karolina Boldt at badwitcheseditor@gmail.com.