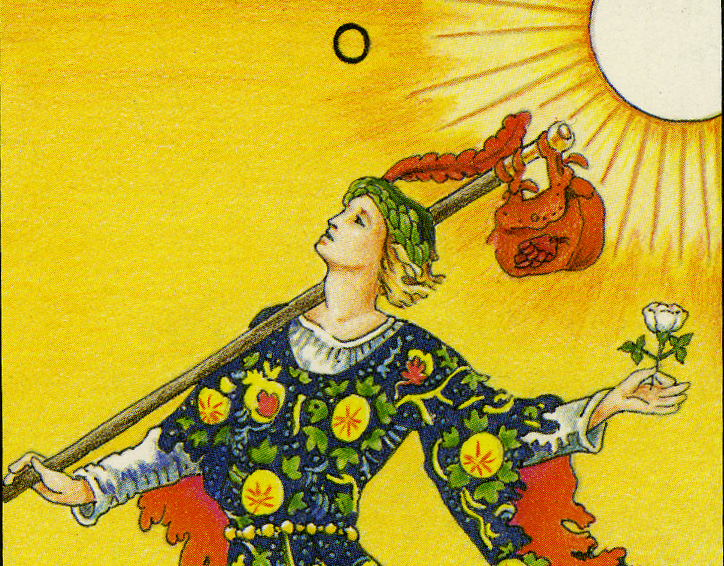 Don’t you just love people who can pull out a tarot deck, scatter the cards a bit and instantly tell you exactly what’s up with your life? I do, but I have to admit that I’m not one of them.

Or at least, I haven’t been. When I started getting into magic, I found tarot just a bit too overwhelming. Of course, for some folks it’s a great starting point. Tarot is an awesomely organized system that refers to a huge body of occult knowledge, especially once you branch out to a few different decks. If it appeals to you, you can start learning tarot first and branch out from there.

Me, I learned runes. There are less than a third as many symbols, and each one is really simple. As a novice magic user, that was plenty of power for my every day divining needs.

I still find runes really practical, but I wasn’t able to stay away from tarot completely for long. The decks are so beautiful and evocative, and just like tarot can refer to almost everything, almost everything magical seems to refer back to tarot eventually.

If you’re attracted to tarot but not sure where to start, I suggest letting a deck find its way to you. You don’t have to worry about choosing the perfect one, because tarot decks seem to multiply mysteriously once you let one in your house.

A common modern approach is to sit with each of the cards and try to divine its meaning before learning the traditional associations. I think this is a decent idea, but personally I found it hard. So many cards! So many images! As an artist myself, I also think I have a bit of an allergy to interpreting the symbolism too literally.

For me, I’ve found that the best way to get to know tarot is to live with it. Keep your deck in a convenient place. Look through it, just for pleasure, often.

When you’re ready to experiment or you need to answer a question, start with a simple reading. It doesn’t get much simpler than one card. It might seem a bit unmystical, but I think it’s totally fine to read the explanations straight out of the book at first.

Read often, and record your results and interpretations. If your answer doesn’t make sense at first, check back in after the situation has resolved somewhat and see if you have any more insight.

Despite a few uncanny early readings, tarot didn’t feel very magical to me at first. Eventually, though, something odd started to happen. I started to notice a real, visceral sensation about the patterns involved, almost like deja vu. As my history with the cards has built up, I started to recognize them like friends from the past.

Oh, The Chariot. I remember the time when I pulled that and…wow, that was a crazy ride.

Now, years into my tarot project, I’m finally going back through the cards and trying to distill my own brief interpretations, based on these experiences. When I read with these, tarot finally makes sense. It’s a complex, dynamic system – perfect for navigating through a complex, dynamic web of knowledge, relationship and memory. 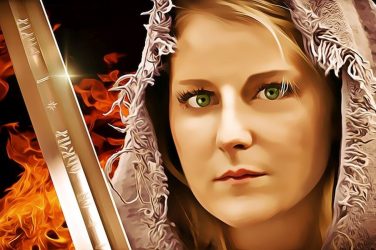 The Athame’s Edge – The Ever-Narrowing Path of Witchcraft

Continue to ponder examples and you will see how sharp this path can get. 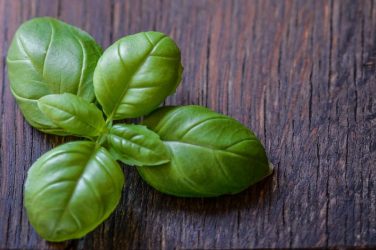 It’s relatively low maintenance, delicious, and useful in many spells. 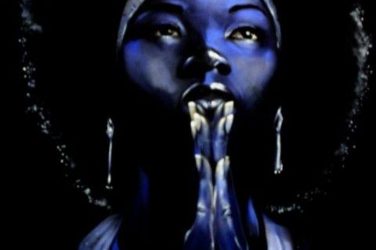 GRATITUDE IS A BITCH OF A PRACTICE

You celebrate the crazy...not in a sarcastic way; but when you feel like things ...

Carolyn Elliott December 15, 2015
0 comments 0 Shares
WITCH exists to nourish magic in the world through shadow integration and shamelessness done with an awareness of "as within, so without - as above, so below." To write for us and reach an audience of thousands, please send submissions to assistant editor Karolina Boldt at badwitcheseditor@gmail.com.