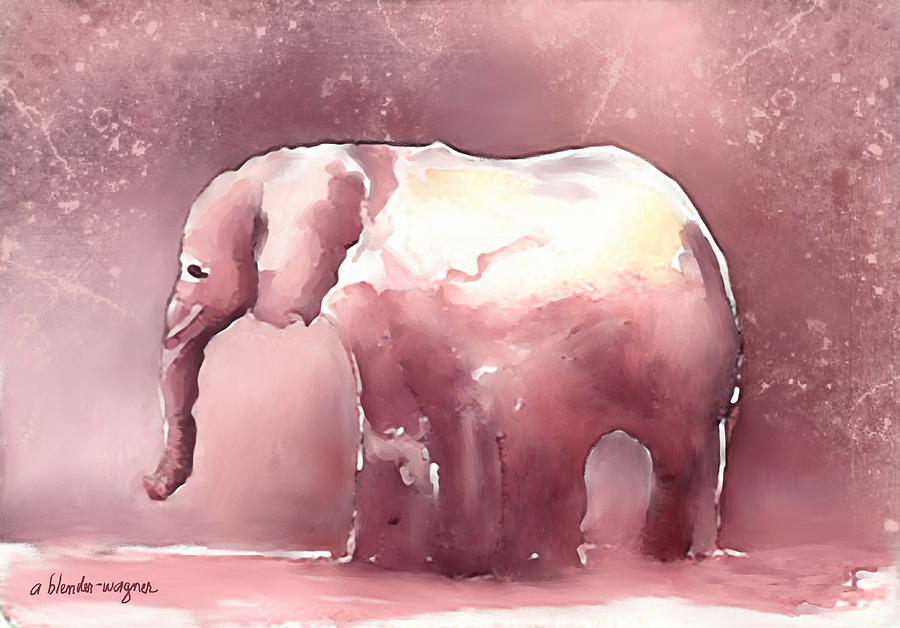 Don’t think about a pink elephant for five minutes. No, seriously, don’t. If you’ve trained your mind, there are several techniques you could try. You could focus intently on something really fascinating, or maybe just sink into a type of open meditative awareness if you’ve practiced enough. You might even succeed – consciously, at least. The conscious mind isn’t the only mind we ought to be thinking about, though.

This is something we tend to be aware of in magical practice. The subconscious mind can be very powerful, acting as a bridge between our conscious mind, our deepest selves and even our direct connection to source. There are a number of magical techniques used in ritual and trance to communicate our conscious intentions to our subconscious and beyond. 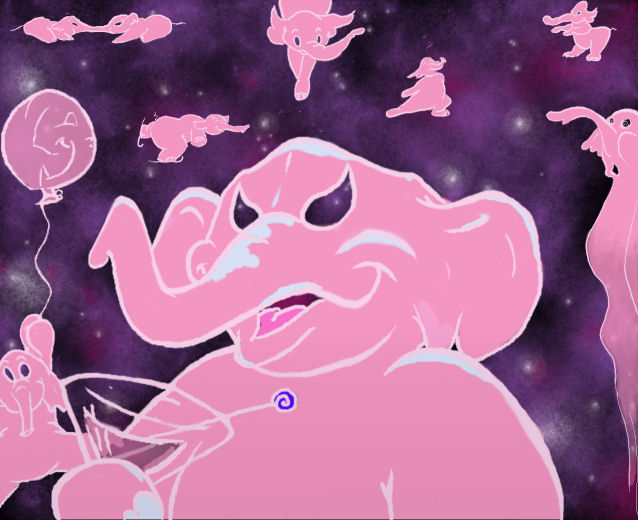 (Pink Elephants by Maridius on deviantart.com)

Fundamentally, positive thinking is awesome. There’s some truth to the idea that whatever we focus on has a tendency to expand. There’s an important catch, though. Our conscious mind isn’t the only faculty directing our attention. In fact, the focus of our unconscious impulses can often be even more powerful. 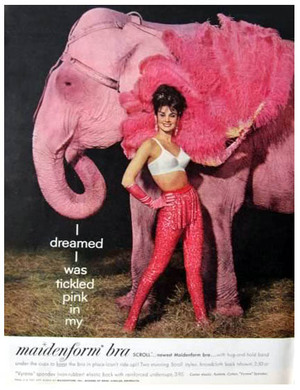 The catch is that when many people focus on positive thinking they mostly try to avoid negative thoughts – which might be ok, except that avoiding thoughts rarely actually works. Remember that elephant? Even if you were successful in not thinking about it, that elephant has been trampling around in your subconscious while you read this article. Even now, your chances of manifesting a pink elephant are significantly higher than they were ten minutes ago.

Which, actually is an interesting magical technique in itself. Could this be part of the mechanism behind techniques that suggest forgetting or not talking about a spell?

In any case, here you are, trying to not think about an elephant but it just keeps coming up for some reason.

What can you do?

Like many demons, naming is pretty effective against fears and anger. Whatever that discomfort is that you dimly feel at the edge of your consciousness, take a look at it. Try journaling about it, or better yet speaking about it out loud. Repeat as necessary. While this might seem like a lot of focus, facing the “negative” thoughts head-on can often diffuse a lot of their emotional charge.

When it comes to positive thinking itself, I try to focus on gratitude. No matter how persistent your elephants, they probably haven’t trampled everything cool.

Here’s an experiment. What are you actually happy about right now? No, try not to think about that for the next half hour. 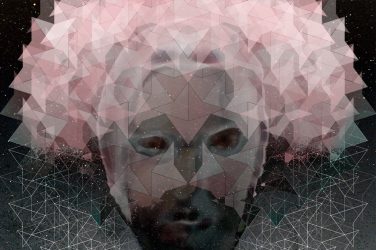 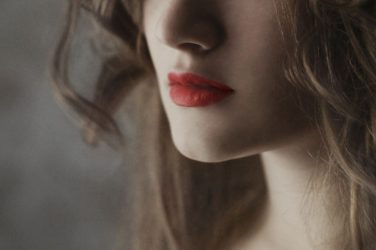 I sent it for innocuous purposes (like when I thought that maybe someone could ... 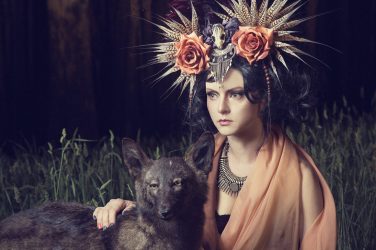 WHY A RAPID TRANSFORMATION OF YOUR MAGICAL PROWESS IS POSSIBLE

Ever since I first announced that I’d be teaching a deep-dive course for beginners ...

Carolyn Elliott January 25, 2016
0 comments 0 Shares
WITCH exists to nourish magic in the world through shadow integration and shamelessness done with an awareness of "as within, so without - as above, so below." To write for us and reach an audience of thousands, please send submissions to assistant editor Karolina Boldt at badwitcheseditor@gmail.com.