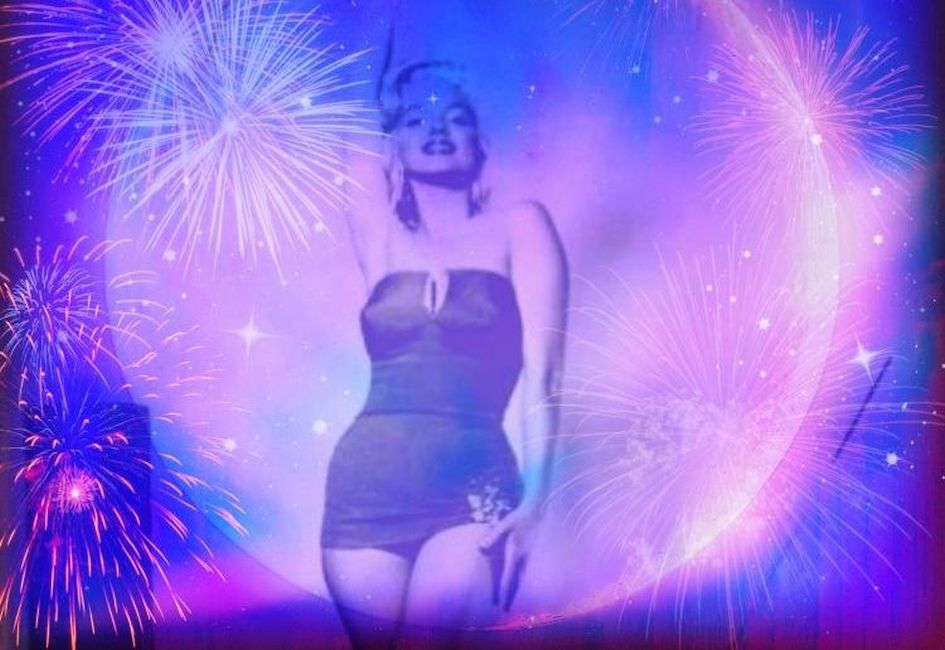 The New Moon in Cancer will be born Monday morning on the 4th of July. As an expression of the sign of Cancer, this day will be sensitive, emotional and revelatory.

To heighten the sense of significance, take note that this is the day that America’s Independence from Great Britain is celebrated, a moment in history for the whole world to reflect on. (especially in the wake of Brexit)

Depending on political motives, the legacy of the American Revolution continues to be interpreted and recast.

Whatever your perspective may be regarding this period of history, at this New Moon in Cancer it would be wise to find inspiration for your own life by deeply connecting to the past.

Cancer’s influence is associated with shaping memories into stories that serve your development and offer nurturing guidance.

The art of history is an admixture of documented facts and hyperbolic legends. With this in mind, the mythos of the birth of America is still the fundamental genetic code of modern nationalism, for good or for ill.

Today, popular culture icons inspire American nationalism by using images as a medium through which political and patriotic mythologies are formed.

Mass media is now the fabric from which imagined communities are born, connecting people through a shared symbolic language of archetypal narrative and collective memory.

Money is the anthem, of success, so before we go out

The modern iteration of the American Dream is still predicated upon a Romantic-era ideal of the existence of perfect freedom and equality.

Unfortunately, since perfect freedom can not exist, most often these dreams derail into episodes of violence, corruption and nihilism.

This is the struggle that was initiated by the American Revolution and which continues to describe the internal conflict that plagues many people in the Western world.

He loves to romance ’em, reckless abandon, hold me for ransom, upper echelon

The cycles of Romantic revolutions and the subsequent fall-out has developed into a multitude of historical permutations, but has yet to find any conclusion. The ideological ghosts of bygone eras have propelled much of the Western world into a cultural period of redundance and decay.

Money is the reason we exist

Everybody knows it, it’s a fact-kiss, kiss

The current stellium in Cancer makes this a perfect opportunity to sink into the soft sands of time, releasing your tight grip on hard reality and allowing yourself to open up to the presence of emotional guidance.

Therefore, at this New Moon in Cancer, you will experience a deep dive into the wells of remembrance.

In that realm of sweetness and danger, meditate upon your place in history, communing with the Spirit of the Age.

There will no doubt be a lot of sensations and connections made, as this New Moon will be conjunct Mercury and Venus whilst opposing Pluto in Capricorn and trining Neptune in Pisces as well as Mars in Scorpio.

The conjunction with Mercury and Venus, will bring a pleasurable lucidity and capacity for articulating your feelings about the past, transforming tangled up facts into a soothing story that unfolds like blooming flower petals.

Red, white, blue’s in the skies,

summer’s in the air and baby, heaven’s in your eyes

With such an ability to sculpt your feelings into language, the potential for a flowering of catharsis is greatly heightened. This release will be stimulated by the Moon’s opposition to Pluto in Capricorn, an aspect that dredges up secrets, conspiracies, and the abuses of power.

In the face of whatever is revealed to you, remember that the truth will set you free.

I sing the National Anthem

While I’m standing over your body, hold you like a python

If no personal problems arise, you may sit in observation of the power, corruption and lies that are endemic to your place and time.

For example, in America, the narrative of the land of the free is propagated through the cultural milieu, fostered by the manipulative techniques of advertising, corrupt politics, and covertly embedded ideologies.

These tactics of manipulation will become more apparent under the oppositional force of Pluto.

It’s a love story for the new age

For the six page, we’re on a quick, sick rampage

This New Moon in Cancer will also be in aspect to Neptune in Pisces which is still tightly squared to Saturn in Sagittarius. There will be subtle currents of intuition and insight blended with the deep, dark and unconscious truths.

You will be inspired to roam into the wilderness of your imagination, where many shadows lurk.

In this delicate state of remembrance and revelation, you may feel deep mourning for the fact that the modern world elevates the realm of fantasy above real visceral experience.

Blurrin’ the lines between real and the fake

The square between Saturn and Neptune teaches that living in a virtual realm has more in common with a mausoleum than a vital landscape of opportunity and phenomenon.

I’m your National Anthem, boy put your hands up, give me a standing ovation

Boy you have landed, babe in the land of, sweetness and danger. . .

Rather than feeling completely overtaken by these primal visionary powers and raw feelings, let the energy stirred up by this New Moon become channeled into an appropriate magical intention.

This New Moon’s trine to Mars in Scorpio, recently gone direct, will enable you to conquer any darkness which seeks to overwhelm you.

You said to “be cool” but, I’m already coolest

I said to get real, don’t you know who you’re dealing with?

The transmutational qualities of Scorpio will enable you to lay many of your misled desires to rest, knowing that their vital essence will be renewed in the form of fresh inspiration.

Thus, with Mars in Scorpio on your side, you may find a new sense of strength and vigor that is derived from passions rather than compulsions.

Money is the anthem of success

So put on mascara, and your party dress

Cancer’s blessing and curse is the gift of memory: soft impressions and nimble responses to joy and sorrow.

In Ancient Greece, Orphic priests were said to drink from the “pool of Memory” in order to experience perfect wisdom. Thus, Cancer season parts the waters, offering a path to wisdom.

According to the ancient mysteries, Memory is a realm where linear time is irrelevant and both the past and the future can equally be “remembered”.

In addition, Memory or Mnemosyne was the Mother of the nine Muses, so according to the foundational myths, in order to be filled with inspiration one must be properly devoted to communion with this goddess.

In that communion, you will luxuriate in many sweet and bitter moments, relishing the feeling of each one as a connoisseur of emotional response. Realize that both your personal and cultural memory have a way of transmuting the most bitter and tragic moments into the most powerful and instructive stories.

Dark and lonely, I need somebody to hold me

Ultimately, no matter how joyful or how sad you may feel, this New Moon’s ambling trip into the mazeways of memory will enable you to recover your inspiration, refresh your sense of comfort and revitalize your sense of participation in the grand narrative of life.

From the resources of memory and imagination that you have been blessed with, may you find an important story to tell!

If you would like a personal reading, BOOK HERE! 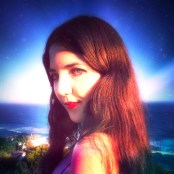 THE TAROTCAST: Time To Cast Some Serious Magic (And Don’t Forget The Protective Suit) 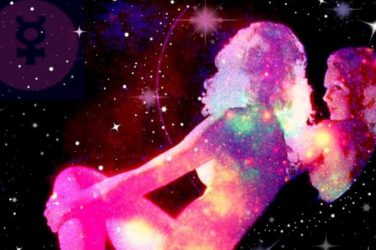 BENEATH THE SOUND OF HOPE ~ MERCURY RETROGRADE IN VIRGO -August 30th-September 22nd, 2016

Mercury’s retrograde in Virgo offers the healing gift of purification. This cleansing will be ... 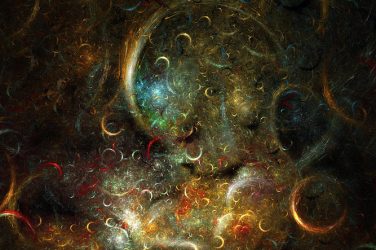 Flickers sung back in waxing and waning, to luminous centers revealed and revealing as ... 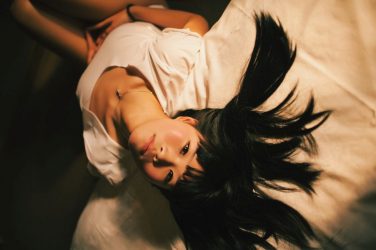 Just as our waking sex lives are filled with nuance, depth, and complexity, so ...

WITCH March 28, 2018
0 Shares
WITCH exists to nourish magic in the world through shadow integration and shamelessness done with an awareness of "as within, so without - as above, so below." To write for us and reach an audience of thousands, please send submissions to assistant editor Karolina Boldt at badwitcheseditor@gmail.com.