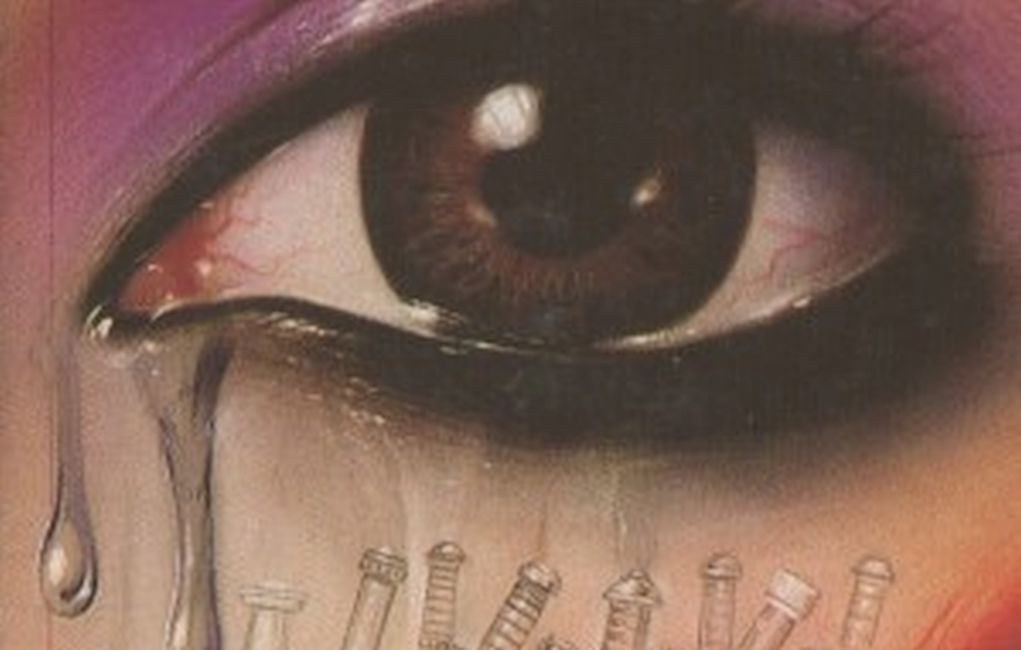 If there is anything that sums up todays reading, it’s this:

The cards are asking you to look at the details this week.

Looking at the details will not only assist you in getting clear about what’s going on — even if that means that you’re clear that things simply aren’t clear at all, which itself can be a significant step.

It will also help you to navigate your way through the tension of two states that seem to be closing in on you, vying for your attention.

Note: I write “navigate your way through” — not “into” or “around”. You are neither looking for full identification with, or immersion into, either state, nor are you looking to try and bypass them or somehow conjure your way out of things.

This is subtle work that is being asked of you, and the good news is that you are more than up to the task, no matter what your self-talk, or talk from others, tells you.

This week’s reading is an all-Minors reading, hence the emphasis on detail.

This is emphasised further because all the cards are numbered cards, rather than Aces or Courts: you are not reaching for potential that is yet to take shape, nor are you being directed to an aspect of who you are.

You are being asked to focus on what you are doing.

In this case, what you are doing will be associated with your mind (Nine of Swords), and how you relate to your physical world and resources (Seven of Disks). And that “way through” will be at the level of the mind (Six of Swords).

The image of the Nine of Swords illustrates perfectly the state that the card describes.

It is that point in proceedings where a lack of clarity and an inability to move for thinking start to turn inwards and on to the thinker themselves.

It is the point where confusion gives way to despair, where “It’s all useless,” turns to “I am useless.”

It is where we no longer need those who perpetrated our wounding, because we have taken up the sword — the word, the belief, the argument — and are now using it on ourselves.

The Nine of Swords, in psychological talk, might be seen as the Super Ego: the internalised authority figure, based on our own formative experiences of external authority, who has shifted from the background to the foreground, who has turned from a somewhat benign monkey-mind voice that is easily ignored to a heartless dictator hell-bent on blaming and shaming its subjects — you — to silence and submission.

This is your self-talk, the Nine of Swords — and, sweetheart, it currently has the capacity to cut deeply.

What are you saying to yourself, or what do you believe about yourself, that is drawing metaphorical blood? What is making you sick from despair about who you think you are (note: think you are; not who you really are), and all the reasons why you don’t deserve x, y, or z?

The Nine of Swords speaks of a moment where you buy into the negative publicity that your monkey-mind is telling you, and where that monkey-mind will drag out every compelling piece of evidence to support it.

Look at the card again. It really does sum that moment up well. It can be painful, it can be ruthless.

But would you believe me if I told you that it is not necessary, nor is it founded in truth?

The Nine of Swords is the loss of truth.

It is where the truth becomes victim to beliefs that are not your own.

Notice if you are saying something to yourself. Where did you get that thought? Did it really come from you? Or did it come from somewhere else — it’s just that you’ve heard it so often you thought it was yours all along?

When the Nine of Swords hits — and its presence here means you have the means to catch it happening when it does — look to the detail of it: Is what I’m saying here true? And is it really mine? Gently call it into question; make it answer for itself. See it for what it is.

And so to the Seven of Disks as another experiential possibility.

The Seven is the point where you’re just about to give up, to lower the curtain on a particular venture.

Why? Because things ain’t lookin’ good from the angle you’re sitting at. Nope, not good at all.

After all the effort you’ve expended, the sweat equity you’ve raised and invested, where are the results?

Well, how about this: What if your idea of “failure” is simply the result of a very narrow set of expectations?

What if you were to look at what has been happening in a new light? What if what you are getting instead is valuable feedback — even if it is clearly stating what is not working?

Or what if you were to see the merit in uncertainty and the possibility of co-existing with “not-knowing” for a while?

What if you were to wait a bit longer?

Sevens are particularly potent numbers — they are a point where you feel the weight of a responsibility that you have to face alone.

Here, it’s about trusting your own inner resources and knowing that you have everything you need to deal with what is emerging.

More than that: that what is emerging is doing so for that very reason — that you are now ready to deal with it yourself.

Inner conflict and the self-talk you speak on the one hand, and a call to inner resourcefulness when you are challenged by uncertainty in your material world on the other.

See how well the Seven of Disks and the Nine of Swords can (lead you on a merry) dance together?

And so for the way through: the Six of Swords. Science. Clear thinking.

The ability to draw together two separate things and to create something from them that transforms both.

Making something beautiful and vibrant from two aspects that are not only distinct unto themselves — but that have a deeper meaning when they meet.

There is a blossoming through realisation, and that creates a shift out of the maze that you’ve been trapped in.

Maybe this is the thing:

When you see how your propensity to strike out and to wound yourself with what you say to yourself about yourself also prevents you from seeing what is working in your world, perhaps then you can focus on what works and discard what holds you back — especially how you hold yourself back with withering put-downs, jabs, and so-called jokes that seek to conceal their cruelty in humour. (“Oh, Sarah, you’re such an idiot!” is one particular arrow I had in my self-harm arsenal for a while.)

Cut away cruelty and failure, and you get science: clean, clear, detached.

Sometimes it’s worth bringing a little detachment into proceedings — and asking yourself whether what you are up against is true. Delve into some self-enquiry — this time, without the barbs (and Mercury Retrograde is the perfect time to do this).

“Is what I’m telling myself true? And are my circumstances a reflection of the truth, or of what I’ve simply believed to be true? Where are my true values being thwarted?”

There is a way through. It asks for enquiry, yes, but it doesn’t require pain, nor does it require that you fixate on where you are.

Discernment is what gets you from where you are, to where you want to be. That might be a bit of a journey; you might find you’re already there.

Astrology Correspondences: Nine of Swords (Mars in Gemini), Six of Swords (Mercury in Aquarius), Seven of Disks (Saturn in Taurus) 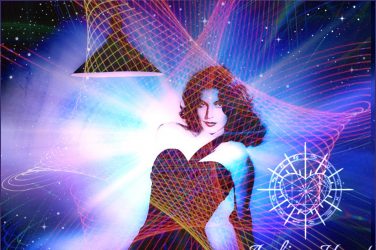 It is the dawn of a new era. If big changes make you nervous, ... 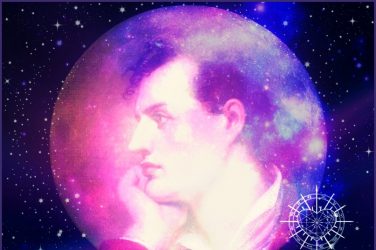 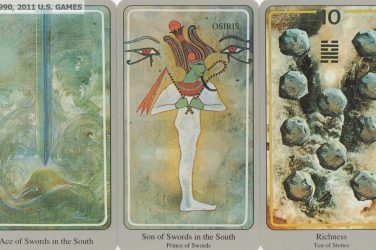 What happens when you are offered the capacity to see into a situation so ...

Sarah Taylor May 15, 2016
0 comments 0 Shares
WITCH exists to nourish magic in the world through shadow integration and shamelessness done with an awareness of "as within, so without - as above, so below." To write for us and reach an audience of thousands, please send submissions to assistant editor Karolina Boldt at badwitcheseditor@gmail.com.