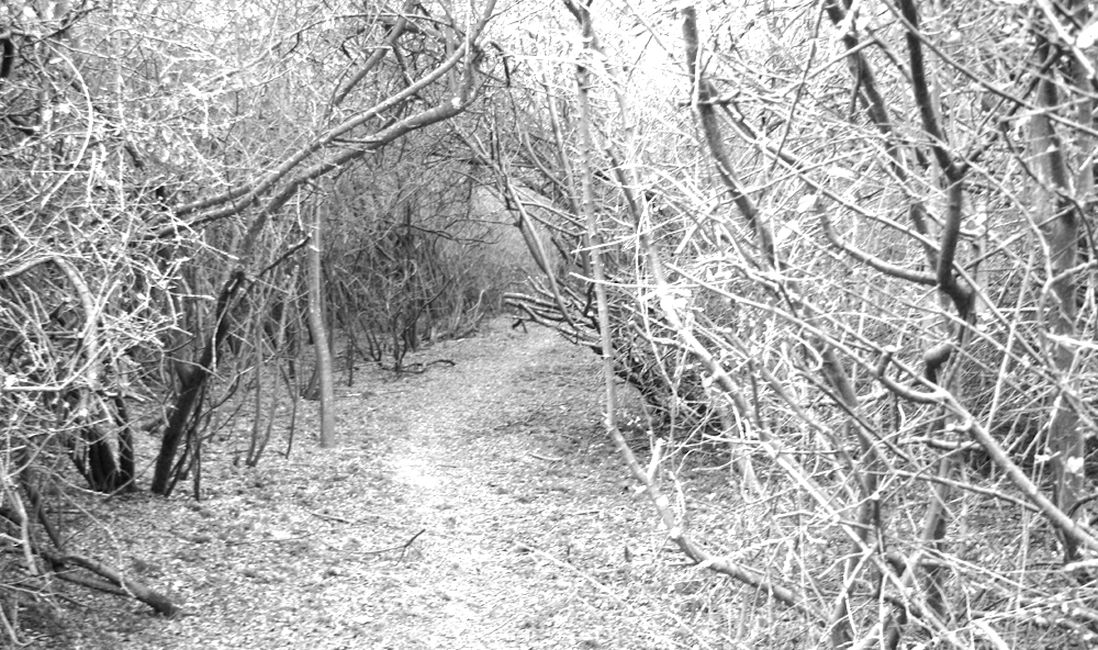 There may be trouble ahead…

…and no, I’m not Frodo because I am a little short, have big feet and hairy toes.

I am Frodo because, against the odds, he bloody does it… he wins out in the end.

The journey changes him. It can’t not!

Last year we chose to take on the government, the DWP, to secure our son’s disability benefit which he does qualify for (an actual doctor diagnosed him).

Now, I didn’t want to fight their initial decision of ‘no he can’t have it’, because I feared what would happen if it dragged on for months (which it did) and if he didn’t get it (now he is 16, he is on a different benefit to what he was getting before, just to clarify).

So, this big dark cloud was approaching, and had been for a couple of years to be honest (the dark lord was building his army…).

I knew that something would change BIG time, (heck, we could have lost our home!) I just didn’t know what!

And, I dunno about you, but I’m not brilliant with ​BIG change.

I’m a lot better than I used to be… but it still presses my buttons. 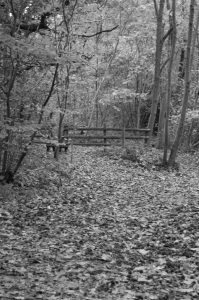 And once you leap and are in freefall, there is no going back.

I have not felt that kind of fear since I first went up on stage.

Now, you may not think this is a big deal, after all, there are many who have much more on their plate.

But never forget that everything is relative. What someone is going through is personal to them and is from their perspective and their now.

What this journey brought up for me, was HUGE issues around money, security, success and getting furious because at our lowest point when we barely had enough money for toilet roll, I sobbed with despair.

It really did feel like we, (thankfully as a family!), were holding on by our bloodied fingernails at times, literally willing extra money to come in.

So, yes, like Frodo, we did what we could with what we had and could get.

We were thankful for the gifts people exchanged along the way, and carried on, despite the storm clouds and one eye on Mount Doom.

During those six months of uncertainty, struggle and feeling like I couldn’t breathe, what kept me from letting go of the ledge was (aside from Ian, H and the Woof), my magickal practice and the encouraging words of our students.

Yes, I did magick on the situation (which worked even better than I could have hoped for!) and both myself and Ian, through our craft, continued to be creative…thank the gods!

The craft and our teaching kept us focused and on our track. Frodo had Sam (and Gollum, too) to keep him going at the end.

And yes, his biggest test was right at the tipping point: throw the ring into the fires of Mount Doom, or take it for himself…and Gollum (the dark shadow side) enables the destruction of the One Ring.

I did tap my dark shadow side to get through this journey – there was a lot of roaring (I’m a Leo) at the world and invoking of deities to get the result we all wanted. 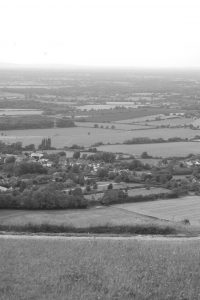 We defeated the Dark Lord and his machinations!

And came out the other side, changed, for sure, because you cannot come out of a long fight without being changed!

But in a better situation to support H, ourselves and our students.

And I can finally breathe.

After over two years of not knowing, we now know!

We have a better understanding of how the system works and what hoops you have to jump through, and – most importantly – we are stronger for the battle!

Our bar has been set higher than it has been before and we know that our defeat will not come easy!

So, with that in mind, we will be forging ahead with our teachings, supporting our students, building our business and going camping again!

Oh, and practicing our witchcraft….because you know what? This stuff works! 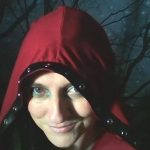 Angie is a Witch, Soundscape Artist and Teacher of all things Witchy/Occult. You can find her on Facebook on the wiTcHeS BaZAaR, or her website the wiTcHeS BaZAaR click here (for info on her courses!). She is also on Soundcloud. 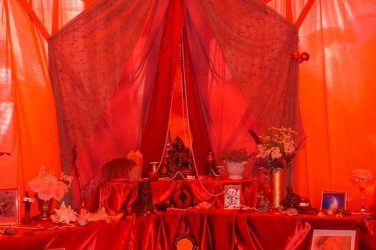 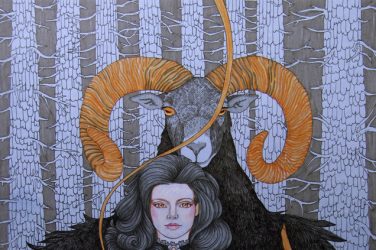 High Weirdness is that endlessly fascinating condition of experience where utterly improbable and marvelous things ... 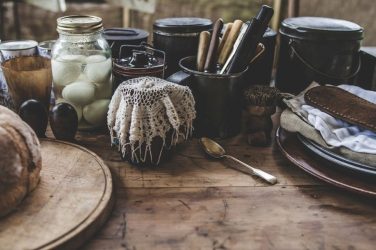 Look deep in yourself and your ancestral history. Your power will be waiting there.

WITCH January 31, 2018
0 Shares
WITCH exists to nourish magic in the world through shadow integration and shamelessness done with an awareness of "as within, so without - as above, so below." To write for us and reach an audience of thousands, please send submissions to assistant editor Karolina Boldt at badwitcheseditor@gmail.com.