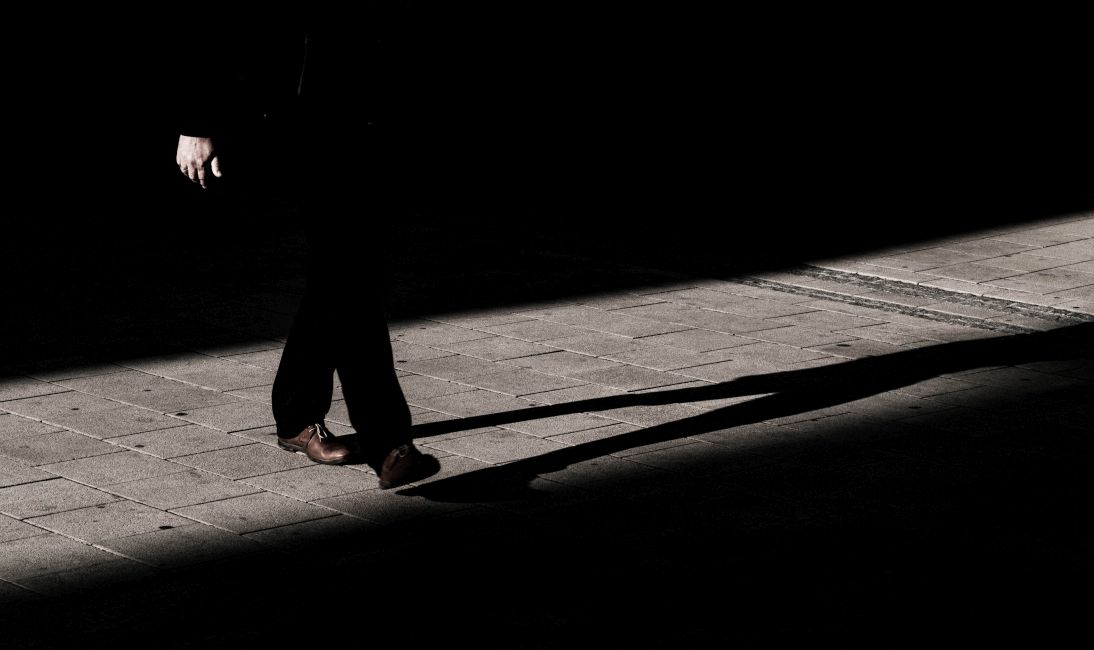 What is our shadow? Put simply, it’s the part of ourselves that we are ashamed of.

But, the nature of the shadow is that we are unaware of it or in denial that it even exists.

The shame comes early in our lives.

We are not born feeling shame, we are taught to feel it as little children.

The parts of ourselves that we are shamed for are hidden away. We start by hiding them from others, and over time we even hide them from ourselves.

But there’s an important secret. They do not disappear. Our shadow is always there, always present and it is influencing us.

Because we cannot express our shadow parts, we begin to externalize them.

We judge, assess and condemn, just as we were taught. And the stronger the judgment, the deeper the shadow.

Maybe it’s a crazy idea, but I see Trump as our shadow president. He represents our collective shadow.

Think about it, what are the things that other countries say about America?

Rather than face these aspects of our country, rather than owning that we are all of those things and more, we split.

We split into two sides- one side which is horrified by these things, and denies them, and one which is celebrating them. Like a golem we have taken all of those shadows and created a president!

He’s horrifying to so many, because he embodies everything that half of this country is terrified of facing. But, this is America. 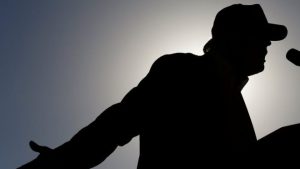 So many people have asked – how did we get here?

Well, many of us have just been ignoring the truth of who we really are as a country, as a culture.

We have been turning away from our shadow for decades and burying our heads in the sand. But we can’t do it anymore; because the truth is that our collective ignorance has been feeding it.

I find it fascinating that the motto for protesting Trump is “Resist,” when many of us know that “what you resist, persists.” Resistance is the shadow’s delight.

You can’t just push the dark things away, they will return again and again.

What do we do? How do we deal with our shadow?

First, we have to understand that these extremes are not reality. There are fat and lazy Americans, sure – but there are also fat and active ones, and lazy and thin ones. And there’s thin and active Americans. There is every possible combination.

As long as we continue to deny these people, and pretend that they don’t exist, the divide will persist. And get bigger, and nastier.

We can see that these extremes are not reality. There are lots of potential options. Good guys and bad guys, good and evil, this is not reality. Recognition is important. 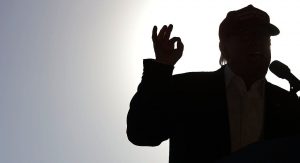 But the next step is to call it in, call in our shadow, embrace it and accept it.

But everyone has to accept everyone else. It’s not simply a matter of making angry racist people stop being racist. Their shadow is keeping them there, too.

What are they afraid of in themselves? That they too will become oppressed? What is scary to people about illegal immigrants?

In the end, we all have the same needs, the same wants – to be loved and to be safe.

If they are seeing others as a threat to their safety, no amount of name-calling, data or even pleading is going to change that. They have to be made to feel safe.

It’s not a phrase that’s unique to the U.S., but “united we stand, divided we fall” is an important thing to remember right now.

How do we make the shadow disappear? By seeing it, naming it, and ultimately, embracing it. And no, not by pointing the finger away from us, by pointing it within. 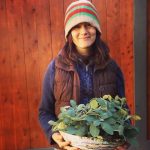 Dr. Amanda O’Bryan, PhD enjoys the challenge of combining science and spirituality to create a new method of teaching, and a new perspective that is both modern and meaningful. Before becoming a full-time meditation teacher, she worked as a Psychology professor and brings that knowledge of human behavior and the brain to her meditation teachings. Amanda teaches workshops, creates online meditations and works one-on-one with individuals to deepen their practice, and bring mindfulness to all aspects of their lives. Join her for live meditations on Instagram, or download a guided meditation from her website. 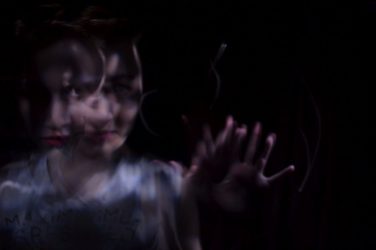 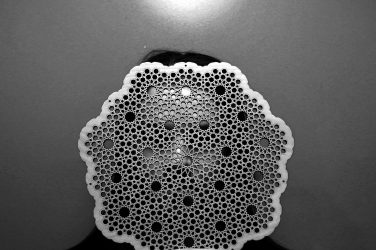 James Gyre is the polymath proprietor of Naked Geometry and also (in the interest ... 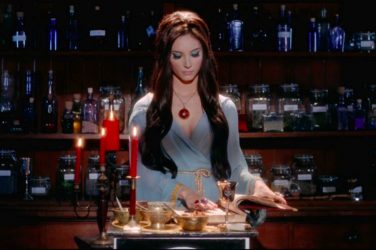 It’s an intoxicating blend of funhouse feminism and a heady retro-chic 60s aesthetic that ...

WITCH February 2, 2017
1 comments 0 Shares
WITCH exists to nourish magic in the world through shadow integration and shamelessness done with an awareness of "as within, so without - as above, so below." To write for us and reach an audience of thousands, please send submissions to assistant editor Karolina Boldt at badwitcheseditor@gmail.com.