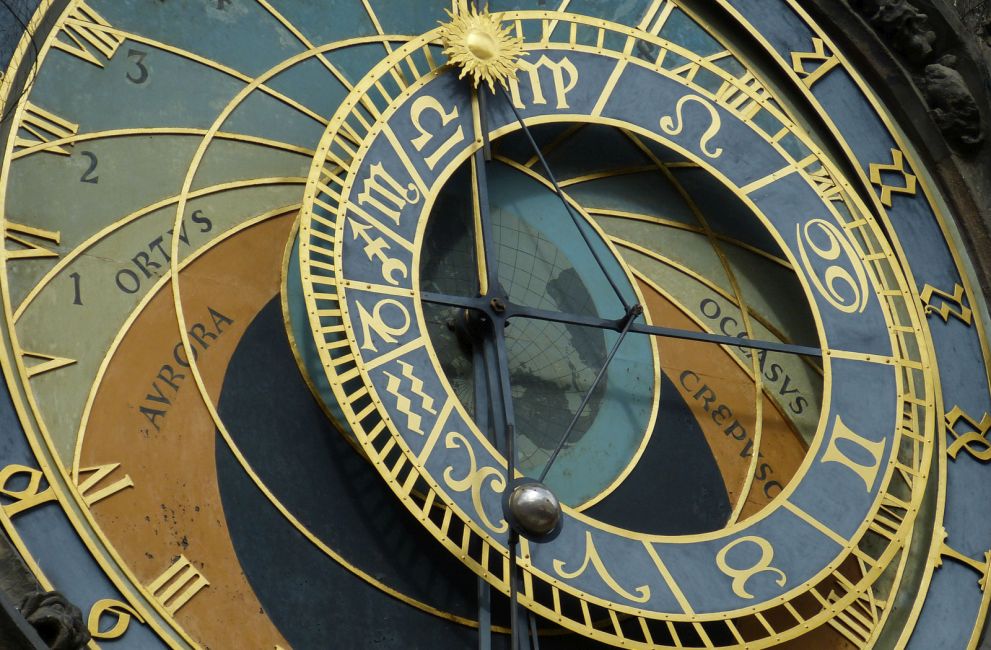 People have been practicing electional astrology for at least four millennia – twelve if you count planning fertility rituals around the equinoxes and solstices.

Yet few people realize just how much the practice of electional astrology has shaped the course of history.

Fortunately for us, there are several documented cases of astrologers using elections to make wide-scale decisions. Here are three of my personal favorites.

The Founding of Baghdad

After Islamic Arabs conquered the Sassanid Persians in 651 CE, they retrieved all the Persian translations of Greek and Latin astrological treatises.

In a relatively short amount of time, the knowledge from these astrology texts fully permeated Islamic culture.

They integrated astrology completely into their political and economic climates, using it to assess the power of rulers, elect for important battles and political events, and predict the success or failure of commerce and trade.

They contributed to the delineations of the planets, developed several timing techniques, and identified several astrological lots that were especially useful in commerce – they would even look to the “lot of lentils” to see how the lentil market would fare in the future.

They really saw themselves as continuing a tradition that had been left off by the Greeks and romans.

One Caliph – Abu Ja’far al-Mansur – was so deeply invested in astrology that he decided to found a new city devoted to Islam according to the traditional rules of electional astrology.

In order to reflect the motions and shapes of the heavens, al-Mansur made the city in the shape of a circle, and used a number of bricks on the roads and walls which are numerologically significant in Islam.

The city was founded to be a center of learning and to cultivate education and the arts. Baghdad more or less fulfilled this destiny until the 20th century.

While Baghdad has had some tough times in the last century, the city has managed to do what the vast majority of human settlements throughout time fail to do: last longer than 1000 years.

The city is notoriously hardy, and a great many Islamic philosophers and theologians came out of Baghdad. I would call this election a success. 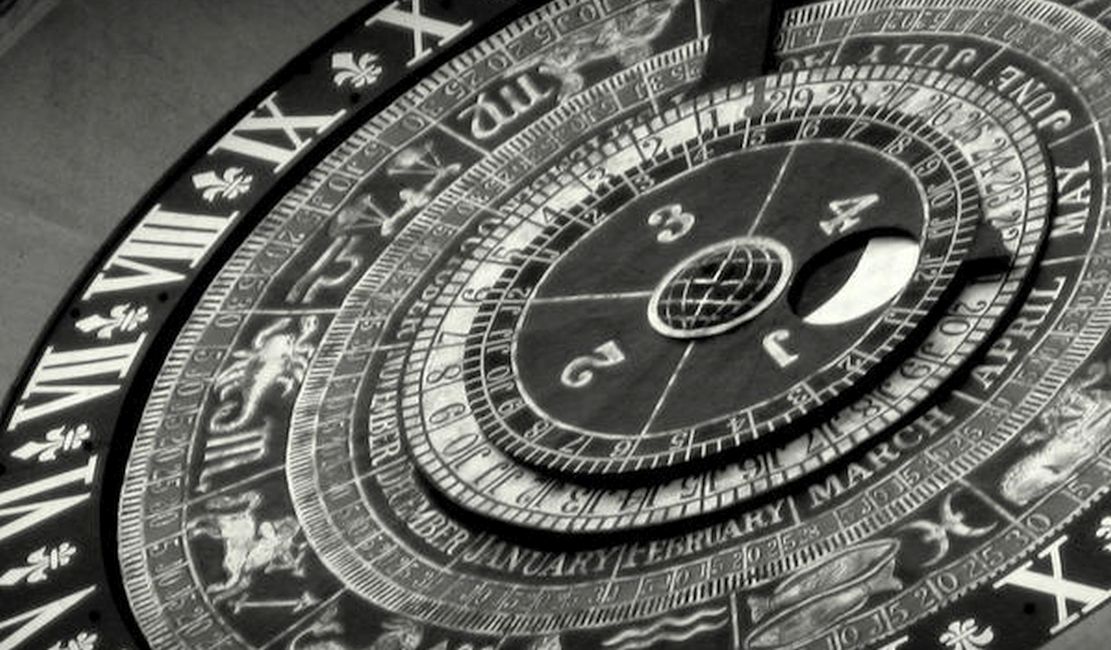 The coronation of Queen Elizabeth The First

Few English regents or reginas have openly embraced their witchiness and love of the occult as much as Queen Elizabeth The First.

She was one of the few English rulers to openly employ a court astrologer and magician: John Dee.

Before entering the world of English court politics, John Dee had already made a name for himself as a reputable navigator, mathematician, and scholar of Platonism and Greek philosophy.

He was invited to give lectures at the University of Paris in his early twenties, and trained many of the famous English explorers who would later sail to the new world.

The royal family hired him as Elizabeth I’s tutor, and when she became queen he stayed on as her advisor.

One of his most famous tasks during his tenure in the royal court was to determine the most auspicious time for her coronation.

Knowing that the precise moment at which queen Elizabeth was coronated would determine the outcome of her rule, John Dee put a great deal of effort into assuring that the time she ascended to the throne was astrologically sound.

Queen Elizabeth became one of the most famous monarchs of history. Moreover, under her reign England flourished immensely after many years of unrest and instability.

England expanded its borders to become a worldwide empire and the only major invasion attempt – the Spanish armada – was obliterated through a freak out-of-season storm.

Her reign also produced some of the world’s greatest literary minds, including Christopher Marlowe and William Shakespeare.

Depending on how you lean politically, this may count as an instance of the power that astrology can have to do ill if one uses it for the wrong reasons.

Nevertheless, the landslide victory that Ronald Reagan achieved speaks to the power of electional astrology.

Ronald Reagan consulted astrologers many times during his presidential career.

His personal astrologer, Joan Quigley, helped determine all the times for the presidential debates, Anthony Kennedy’s supreme court nomination, and a host of other small meetings and PR conferences.

The most notable of the events for which Reagan consulted Joan Quigley is his second presidential election.

Though many people advised him not to run and it seemed that he had little public support, the campaign became one of the most successful in U.S. history.

He utterly destroyed his opponent, Walter Mondale, in the debates.

When asked about his age (he was 73 – the oldest person to ever run for President), Reagan now famously said that he “would not use his opponent’s youth and inexperience against him.”

Ultimately, Reagan won every single state of the U.S. except D.C and Minnesota – where Mondale was from.

This was a historical record – no other president in U.S. history won such a large portion of the electoral college.

It does not surprise me that the only president in U.S. history to use an election for his campaign just happened to win 49 of the 50 U.S. states.

If that doesn’t speak to the power of electional astrology, I don’t know what does.

How to Start When You Can’t Get Started 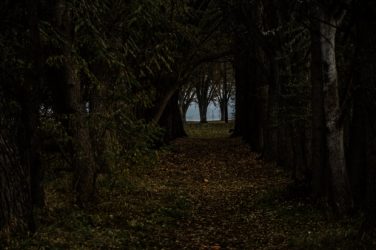 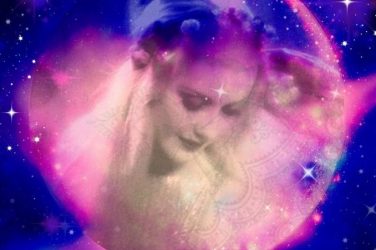 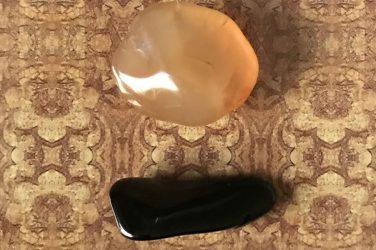 The waning moon is often associated with shadow work.

WITCH March 24, 2017
0 comments 0 Shares
WITCH exists to nourish magic in the world through shadow integration and shamelessness done with an awareness of "as within, so without - as above, so below." To write for us and reach an audience of thousands, please send submissions to assistant editor Karolina Boldt at badwitcheseditor@gmail.com.