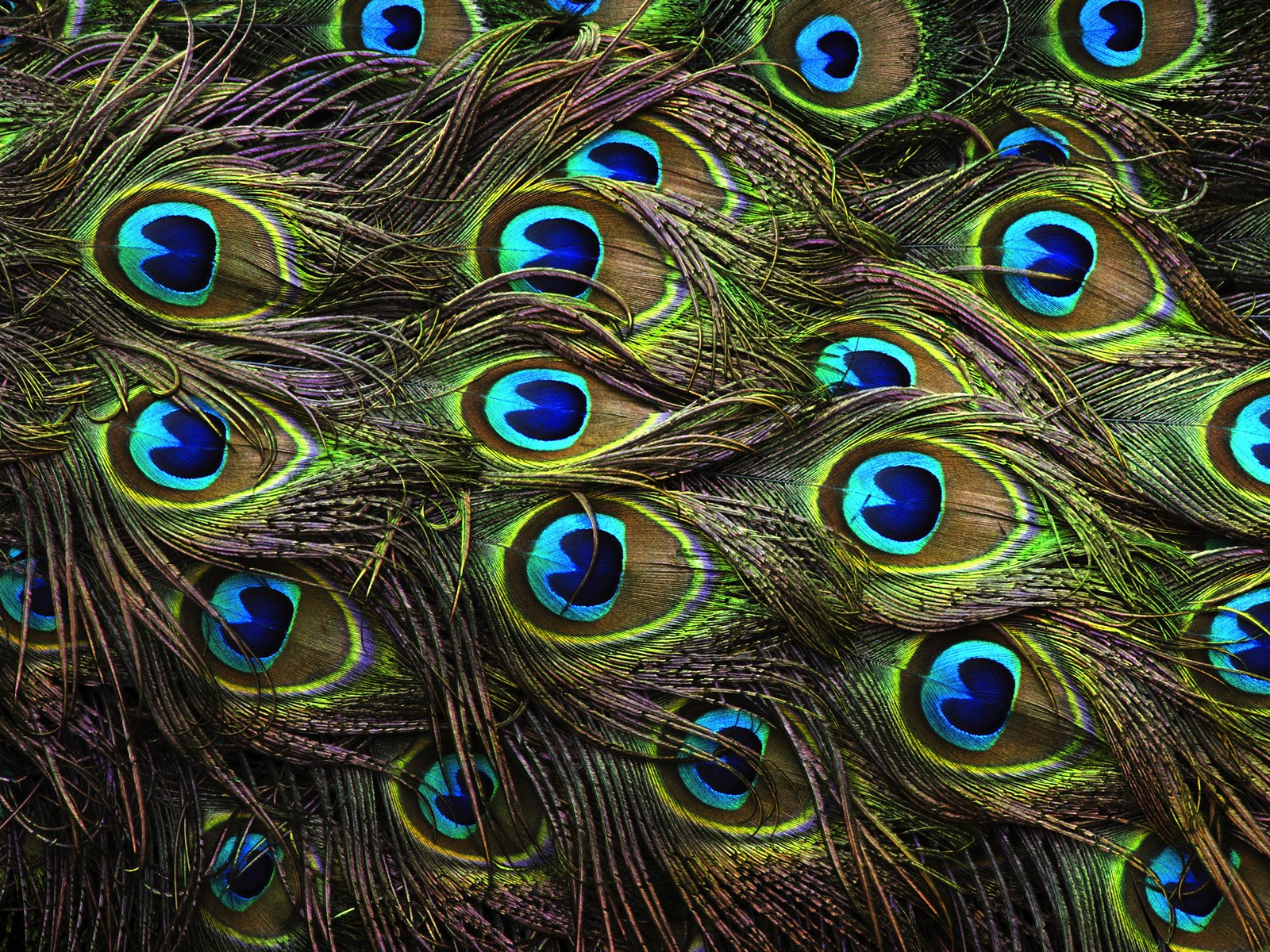 First… what exactly is the Poison Path?

The basic notion with the Poison Path as a route of evolution is that you gather up all the “poisons” of your life (bitterness, grasping, frustration, deep wounds, etc.)…

… and you work on transmuting them into the radical love of a vital, vibrant nondual awareness.

Along the way on the Poison Path, I’ve found one also ends up receiving a lot of amazing “good stuff” (new opportunities, love, health, wealth, etc.) through this work…..

… because as the poison corrodes and dissolves old life patterns, it makes room for fresh, new, previously-undreamt of bounty.

[Also: as far as I’ve been able to discern in my 20 years of practice and exploration …

… the primary thing that separates pulse-pounding, life-changing, weird and intense witchcraft from (rather boring, to my taste) ethereal New Age-y “manifestation” stuff …

… is not any particular style or type of ritual …. rather it’s the sheer the witchy willingness to embrace poison, pain, and shadow.]

The Poison Path is famously fast and famously dangerous – potentially leading to enlightenment in this lifetime.

It’s the work of making the unconscious, conscious.

I sometimes like to think of it as “the Peacock Path” too – because peacocks are gorgeous – and they get their iridescent feathers in part by eating poisonous plants and snakes.

In other words, peacocks eat poison and they metabolize it into shocking beauty. 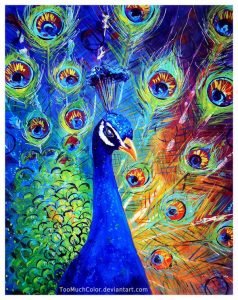 image: Peacock by Too Much Color on Deviant Art

Why? Because the Poison Path doesn’t announce itself with trumpets – it just sort of sneaks up on you and gets a grip on your heart, and if you don’t have a name for it you might not even realize what’s happening in your spiritual evolution.

Here’s some signs that the Poison Path could be your path:

1. There’s no topic you shy away from

Maybe you don’t yet have full acceptance for all the darkness in the world and yourself – but you don’t shame it or try to avoid it.

Addiction, abuse, violation – you can listen to the darkest stories with full, unflinching attention and an open heart.

It could be that you came into this brave, accepting attitude by witnessing extreme transformations in other people at a young age, or simply from an intuitive knowing that nothing that exists is ultimately irredeemable.

There’s a saying in the 12-step movement that I love: “Religious people are afraid of hell; spiritual people have already been there.”

Every witch I know has experienced an underworld journey that involved some version of experiencing hell on earth – and once you’ve been to hell, you lose your taste for being judgmental, and gained a taste for the way that poison can become medicine.

2. You have a sense of humor about yourself

Self-serious people can’t transmute poison: they don’t have the free energy available to do it, all their resources are being poured into maintaining their own righteousness.

If you’re able to see the hilarious ridiculousness of your own ego and laugh at it when it gets you into trouble – then you’ve already progressed further along the Poison Path than plenty of people will ever dare to go.

3. You find poisons everywhere you go

Maybe the earth once had a golden age where everything was mostly lovely and peaceful – now is not that time.

Life is hard, and terrifying, and it’s way, way speeded-up with bewildering technologies that our great-grandparents barely even dreamt of.

So now every day you run into some kind of poison in yourself or in another person you love – or on the news. It’s there, it’s ever-present, and it’s un-avoidable unless you go live under a rock (which sounds like a good idea some days).

Heck, even if you do go live under a rock you’ll probably find yourself assaulted by all the demons of collective illusion – that’s what happened to St. Anthony, Buddha, and queer witch Jesus, anyhow, when they went out into the wilderness.

With all these poisons in your face, what are you gonna do with them? Reject them? Say they shouldn’t be there? Stomp your feet like a toddler about it?

No, not you. You’re willing to work on taking it into yourself and transforming it – like the peacock does.

4. You recognize that the divine forgives the divine

I always think it’s kinda funny whenever I hear people talking about needing the forgiveness of a higher power – as it’s quite clear to me that whatever forces created this world are in need of our forgiveness.

None of us remember asking to come to this realm of duality with all its heartbreak and wonder – as far as we know, we were just plopped on the scene, probably with a rabidly dysfunctional family (as most are) and left to deal with it.

As far as I can tell, what some folks used to call “original sin” is the “original trauma” of being an infinite spirit zapped into finite form, and all the pain and confusion that ensues.

Do we need to be forgiven for being here and all the mistakes we’ve made? I don’t think so – personally, I’ve found it much easier to access a state of grace by being willing to forgive the divine-in-me for having the bright idea to incarnate.

In other words, by forgiving god for the original trauma that we all experience.

If you do enough magic (and I hope you do) you start to have visceral experiences of the divinity within you – and the realization dawns that the divine in you is capable of loving and forgiving the divine “out there.”

5. You’re not willing to settle for less than a life of pure magic

Magic is intimacy with reality. Poisons have one thing in common: they obscure the awareness of reality.

… and thus coming into deep union with the real – in yourself, in others, in nature and the world at large.

So if you have an un-ending, un-quenchable, ever-present thirst for magic in your heart – it’s likely that the Poison Path is yours.

The Death in Rebirth – a Paradox 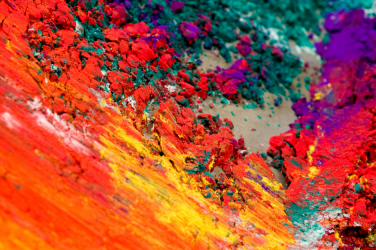 How many reviews have you read for books, shows, arts that describes it as ... 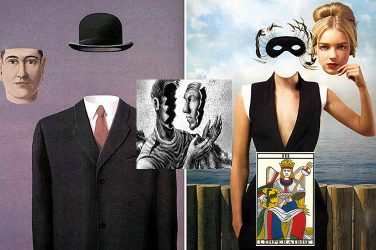 You learn how to effortlessly self-shift…you learn intentional, radical self-shifting.

Someone does cast spells on our every moment of every day. You do!

Ruwan Meepagala May 23, 2016
1 comments 0 Shares
WITCH exists to nourish magic in the world through shadow integration and shamelessness done with an awareness of "as within, so without - as above, so below." To write for us and reach an audience of thousands, please send submissions to assistant editor Karolina Boldt at badwitcheseditor@gmail.com.