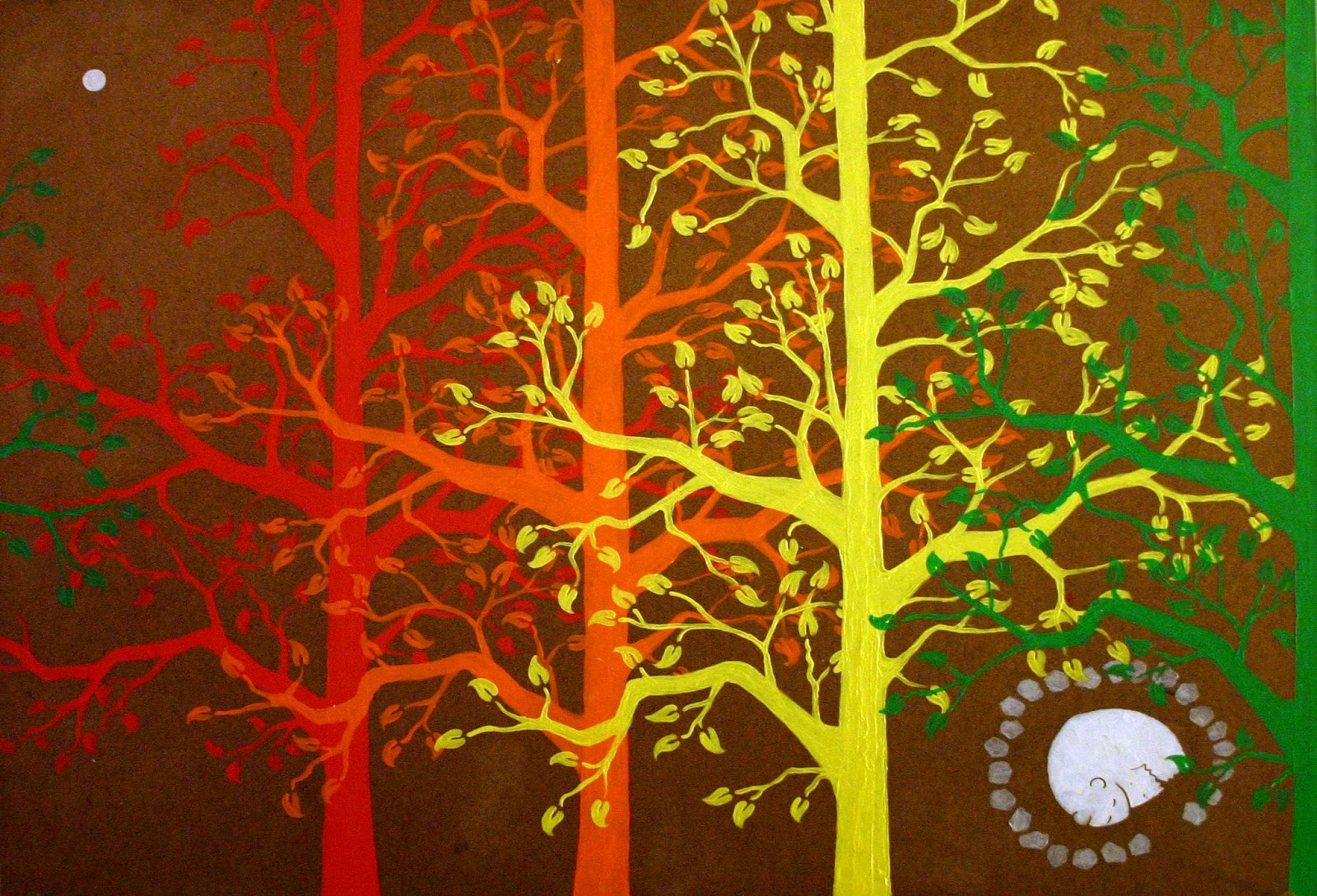 Once I went to a sweat lodge, which is one of my favorite things to do. The leader could see that certain spirits were there with us. He said, “I see that Bear is here. Who has Bear?”

A funny thing about working with animal allies is that megafauna are so popular. Even though the most of the animals on earth are insects, the majority of spirits sometimes seem to be wolf, bear, buffalo and other large mammals. This isn’t true across the board of course. Personally, I work with frog, a couple of different birds and at least one insect. And also Bear, which happens to be my primary ally.

Like most megafauna, Bear isn’t part of my daily life, but I have had a few relatively close encounters with her. For example, when I was a kid at summer camp I watched a scientist who had sedated a baby bear for tagging. It’s possible that I made this up, but I think they let us pet her. I know that in my memory she was terribly warm and soft.

Bears are considered spiritually powerful in many cultures. They are often associated with healing, which is (besides art) a major focus of my practice. In particular, Bear is a guide who knows which plants are good for you and where to find them. Among others, Bear introduced me to Vervain, an important plant in witchcraft (and also for migraines, which I happen to get).

The first time I went into a trance with the intention of meeting an animal, I was surprised to see Bear. I had no strong ideas or connections with her at the time, which is one of the things that made the experience powerful, since my conscious mind certainly wouldn’t have made that choice. Since then, though, I’ve gotten to know her much better, and am proud to call her an ally (even though having powerful allies is generally considered a lucky, rather than virtuous thing).

Which is one reason it’s strange that when I was sitting in that sweat lodge with Bear and a bunch of strangers, I didn’t say anything. The leader asked again, and no one responded. I believe in these things, but I still find it hard to claim them sometimes. I guess I thought that in that group I must not be the only one with Bear as an ally. I’m sure that part of me was also afraid to be seen as a fraud. What if it wasn’t “my” Bear that the leader was seeing? What if I was just wrong?

I’ve had other moments like this, and they don’t get any easier. The next time someone asks me whose bear is hanging around I’m sure I’ll say yes, but the thing I should really speak up about will be something further out. I hope that bear will be with me then, and I’ll open my mouth.

12 PRACTICES FOR INCREASING THE MAGIC IN YOUR LIFE 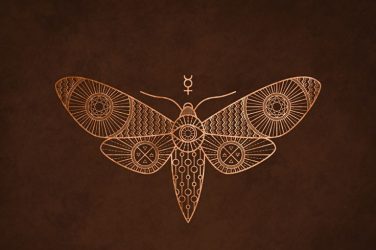 by Lina Boldt   Deep down in the black department of my soul I’m ... 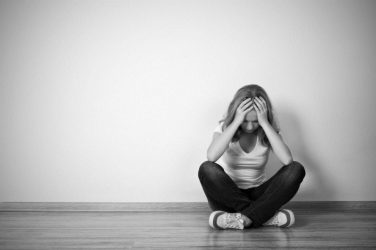 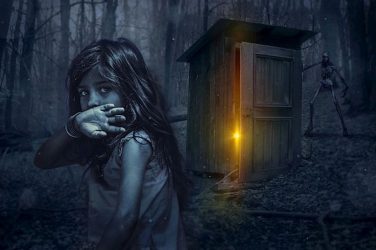