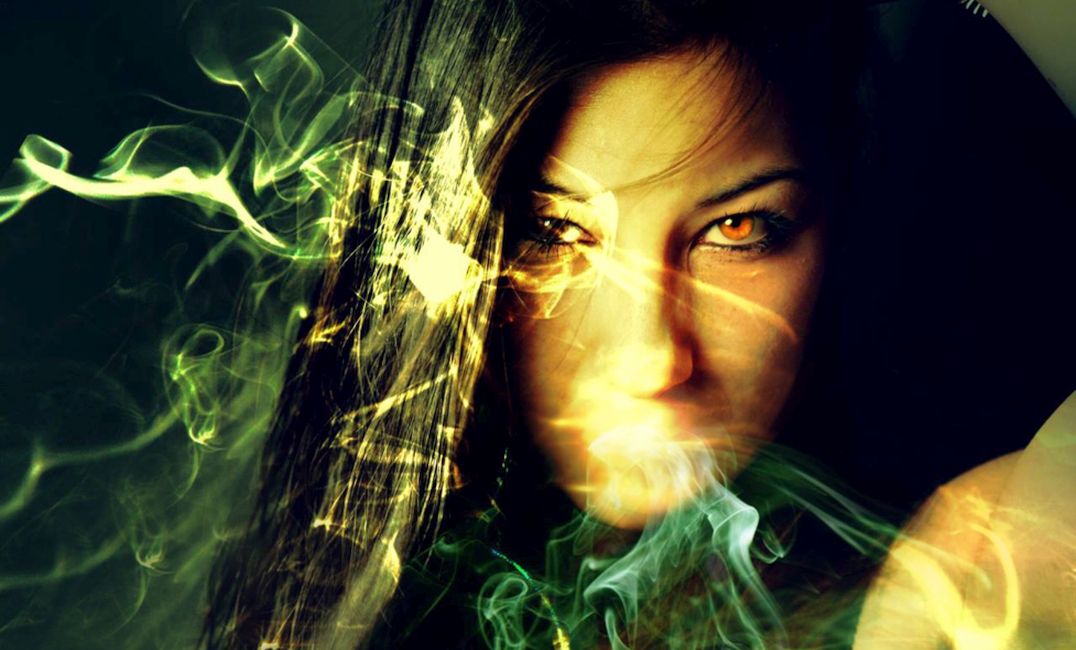 I’ve been practicing magick for a long time. Sometimes on purpose, but often not realizing it. Technically, we all practice magick all day, everyday with our thoughts—the Law of Attraction (AKA, having an Unstoppable Magickal Will).

And, as much as I had always “known” that the Law of Attraction was a form of magick (the main form, actually), I still got caught up in the formation of the spell, forgetting that, at the end of the day, it was my Intent that really drove the spell.

Anyway, I went on a little beach trip with my boyfriend’s family in September. I suffer from agoraphobia and panic disorder.

In case you don’t know what that is, it means that I have panic attacks all the time—triggered or not. While ultimately getting over my triggers over the past four years, the consequence of panic disorder is agoraphobia.

This is a fear of leaving your house—usually, your “home,” which, for me, and most people I’ve talked to or read about, includes familiar places and people, not just the place you sleep. And the fear of having a panic attack makes me have panic attacks, so it basically, the fear of fear. 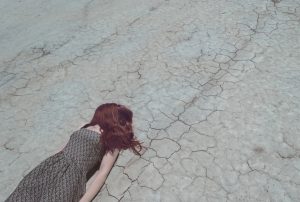 My life has been bending around this stupid mental disorder like an abusive, controlling boyfriend. My dreams of traveling the world that I’ve had since I was four while watching NATGEO on TV, lustfully craving an African safari, seemed impossible for me.

I thought I would never be able to even sit on a plane, much less actually stay in another country!

… I got serious about magick again.

I studied it, for real this time. I didn’t just look up spells on the Internet like I did when I was in high school.

I began reading books, learning as much as I could about it all, the different types, paths, belief systems, eventually forming my own and casting effective spells and really coming into myself.

Over the next few months, I became so focused on research and understanding principles of magick and spell-casting, that I began to lose focus on the Intent aspect of it all—on the Law of Attraction.

Of course, I had thought about working on my agoraphobia and addiction to the medication with sigils and shit, so why wasn’t I getting any better?!

I kept asking for this to go away, but nothing was changing. And, as the date for the beach tripped loomed closer and closer, I began to panic.

My boyfriend and I talked about the trip, and he made plans to be gentle and patient with me, talked about my coping mechanisms, and I calmed down.

However, I couldn’t shake the acceptance that I was going to be unhappy and suffer from exhaustion, panic attacks, and sleepless nights for most of the trip.

And then it clicked for me. 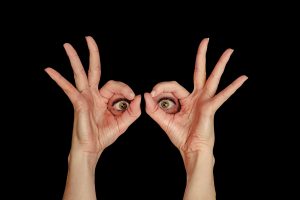 I know the Law of Attraction only hears “the thing.”

I’ve known this for years and years and YEARS, yet I couldn’t follow that most important of rules when it came to the single most crippling and important focus on my life—my abusive boyfriend Agoraphobia.

I finally realized that I had just been saying, “I don’t want this. I wish I didn’t have this” instead of, “I am mentally healthy.”  The Universe has just been giving me what I’ve been so, so emotionally focused on and obsessing over.

The simplicity of it hit me in the face. How fucking basic of me!

Complaining and complaining, but not changing. I was so busy trying to conquer everything like a test or a puzzle that I overlooked just changing my motherfucking attitude.

And I was calm. I began looking forward to the trip. I’m very proud to say that, while I got anxious in small moments, I didn’t have one single panic attack.

I didn’t preform a single fucking spell. No candles, no rituals. Nothing. I read Harry Potter and played video games and swam in the ocean and got a raunchy sunburn. I even drank coffee!

And that, my friends, is magick. 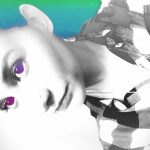 Arianna is an Atlanta-based Witch who really likes digital art, kitchen-witchery, and anything having to do with the Internet, video games, and anime. She has a BFA in English, and is a pretty badass Tarot Reader. To read more about her unusual take on being a Witch in the South and exploring her own Shadow Self, you can check out notyourbasicwitch.com.

3 SIGNS YOUR GHOSTS ARE NOT GONE 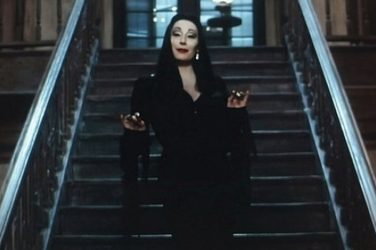 9 REASONS WHY MORTICIA ADDAMS IS MY SPIRIT ANIMAL

She is such an inspiration for those of us who live on the wilder ... 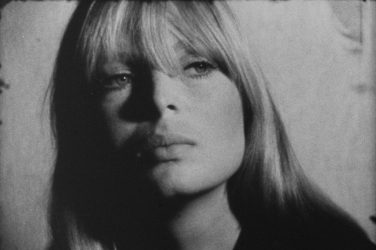 3 Weird Truths I Learned While Getting Internet Famous

Building a responsive audience – one that will not just “like” the stuff you ... 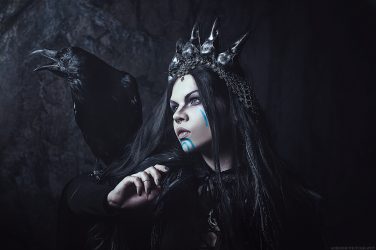 Crone is the sage old witch, who has left the states of Maiden and ...

WITCH August 10, 2017
0 Shares
WITCH exists to nourish magic in the world through shadow integration and shamelessness done with an awareness of "as within, so without - as above, so below." To write for us and reach an audience of thousands, please send submissions to assistant editor Karolina Boldt at badwitcheseditor@gmail.com.