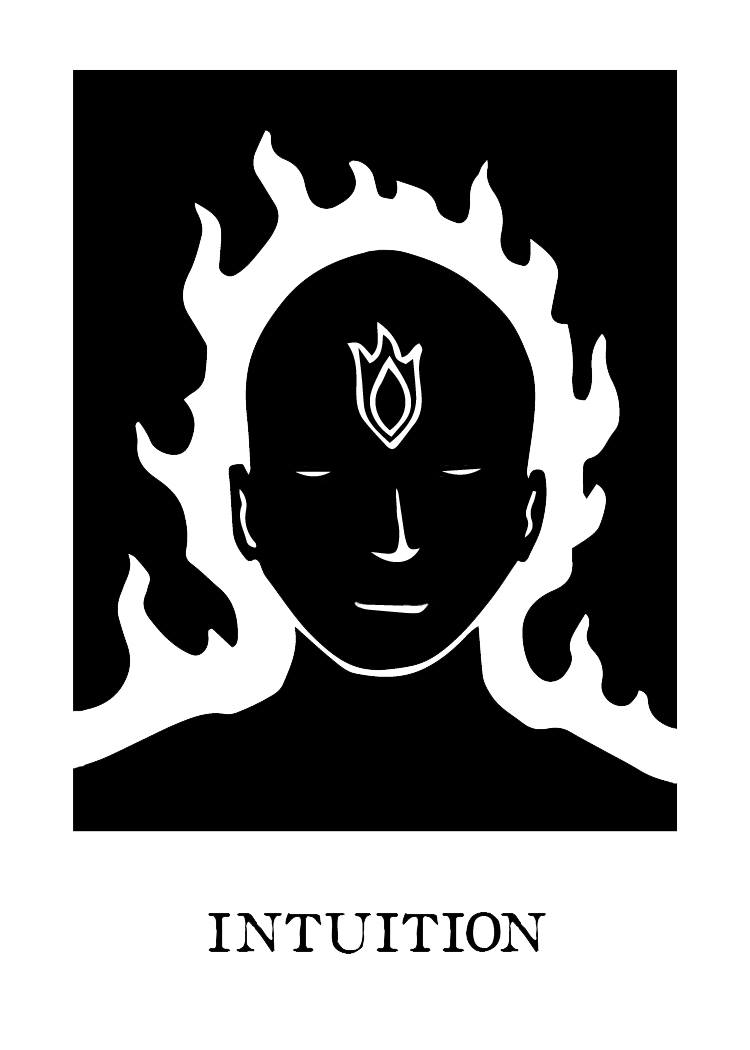 The first time I got a really good migraine, I had absolutely no idea what was happening. I was suddenly lightheaded and kind of confused, and everything around me looked painfully bright. It was only an hour or so later when the headache hit that I started to figure it out.

My magical teacher at the time told me that migraines are actually pretty common for folks who are expanding their magical abilities. This makes sense, because Migraines are caused by vasodilation (dilated blood vessels) in the brain, and vasodilation can actually be influenced by a range of different magical practices as simple as meditation and energy work.

On the other hand, the migraines sometimes come first. Besides pounding headaches, many migraineurs experience a range of neurological symptoms including increased perception through some or all of the senses and significantly altered states of consciousness. Whether we want them or not, these experiences can trigger different and sometimes more magical ways of perceiving the world.

My migraines got worse and worse for a couple of years, but eventually I learned a few tricks. Most of them are pretty simple if not exactly easy – things like getting enough sleep, eating well with plenty of magnesium, and doing yoga and meditation to help curb stress. I also started experimenting with the herb vervain. Vervain really deserves a post of its own, but it is a good tonic for migraines, as well as the female hormonal fluctuation that they often correspond to.

Interestingly, vervain is also a traditional witches’ herb – so it may be worth considering especially if you suffer from migraines and feel they may be related to your magical practice. You can make the fresh or dried herb into a tea, or infuse it into wine (which is a traditional – though admittedly rather awful tasting – witch-style preparation).

I rarely get migraines anymore, but they do strike occasionally. Most remedies I’m aware of are intended to reduce the frequency, but I didn’t know of any reliable and natural way to reduce the symptoms once an attack had already begun until recently. Then I read somewhere about hand-warming.

I have noticed that hot showers can often reduce the pain significantly, but warming your hands is certainly much more convenient. Not only that, but even imagining your hands warming or energetically increasing their temperature can sometimes be effective (voluntary vasodilation, anyone?).

Anyway, today I noticed a headache starting to sneak up on me, so I instantly tried this trick. I rubbed my hands together, then spent a few minutes concentrating on the energy I could sense between my palms. Other sources suggest vividly imagining warming your hands over a fire, which might be even simpler. Any way, this was absolutely effective for me today! I repeated the process several times over the next hour when I noticed mild discomfort, and my headache went away completely before it really got started.

Nothing against herbalism, witches, but this is maybe more practical than vervain. Let’s make a note in the lore. 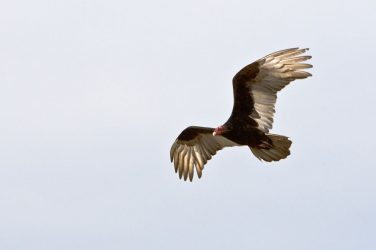 They are not afraid of doing the dirty work. 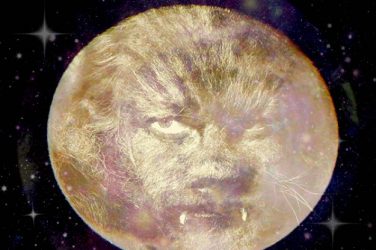 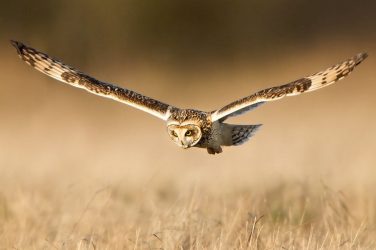 How To Make The Decision That Will Change Your Life

A six-step process to getting unstuck and transforming your life.

WITCH October 12, 2017
0 Shares
WITCH exists to nourish magic in the world through shadow integration and shamelessness done with an awareness of "as within, so without - as above, so below." To write for us and reach an audience of thousands, please send submissions to assistant editor Karolina Boldt at badwitcheseditor@gmail.com.