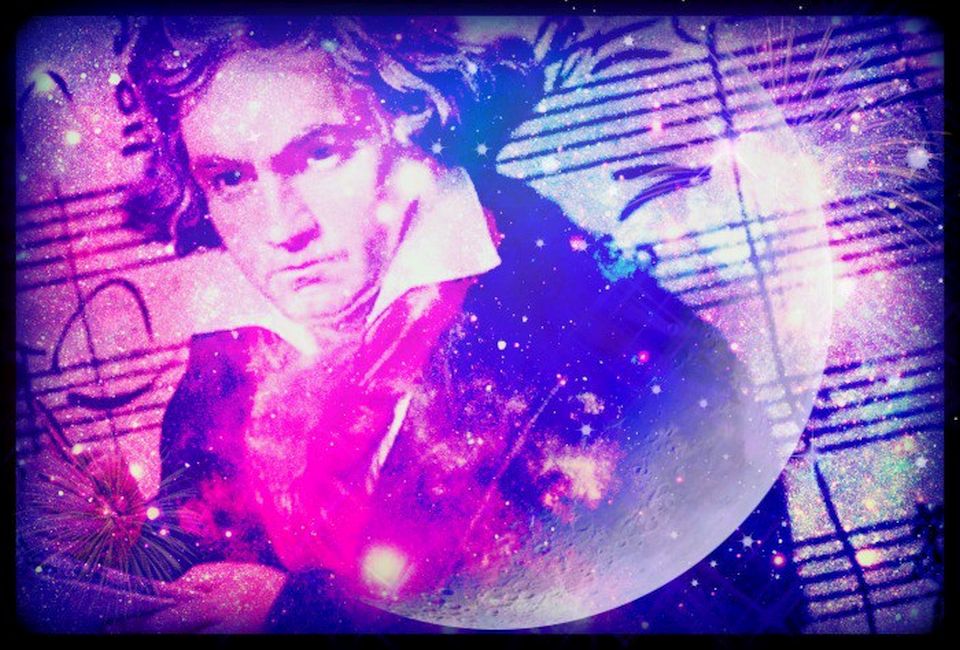 Everyone knows the opening of Beethoven’s Fifth Symphony. . .

This four-note motif, that leaves you gasping from the emotional impact, is probably the most well-known symphonic phrase ever composed. It probably takes less than two seconds to direct your imagination to vividly recreate its thundering sound. No doubt even the remembrance of these radiant notes of music evokes a feeling of anticipation…like you are standing on the precipice of a great transformation!

Beethoven himself allegedly described the opening of his FifthSymphony as the sound of “Fate knocking at the door.” Whether he actually said this or not has no bearing on the potency of its poetic illustration.

On April 7th, 2016 the New Moon in Aries will usher in a verdant and fertile flourishing of creative energy, inviting fate to come rushing straight to your door. Beethoven’s Fifth Symphony evokes a magnificent feeling that can easily be associated with such a time. 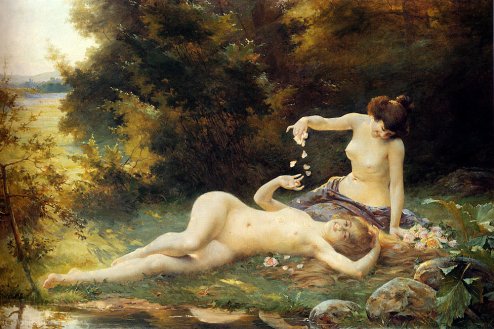 The power of regeneration is enhanced at every New Moon, but this particular one will be made hugely impactful by several aspects including a conjunction with Uranus in Aries, a square to Pluto in Capricorn, and a trine to Saturn in Sagittarius. These aspects between fire and earth signs will offer you a concentrated elixir of internalized desires, amplified defiance, and an increased hunger for the freedom to roam. . .

Like Beethoven’s Fifth Symphony, the days before and after this New Moon should feel strikingly dramatic, with many magnificent shades of orchestral color!Therefore, as you set your intentions for this first lunar cycle of spring, bear in mind that this New Moon will be born under the rays of aeonic ecological forces (Uranus/Pluto) that may summon an unexpectedfate to knock at your door.To better anticipate what form this fate may arrive in, consider the impact that March’s eclipse season has had upon your life. Since then, what has withered on the vine? What has continued to bloom?

At this New Moon, rather than dividing your energies and striking out in a totally new direction, set your humble intentions to cultivate what is already emerging in your life. Show attention and devotion to your already well established work. This sensible self-control will guard you against any of the outrageous incidents often associated with squaresto Pluto and will also appease Saturn’s affinity for orderly conduct and measured discipline.Consider this New Moon’s trine between Uranus and Saturn to be an excellent opportunity to become a visionary architect of your reality, where ancient wisdom of form and function can be interspersed with the marvels of innovative design. 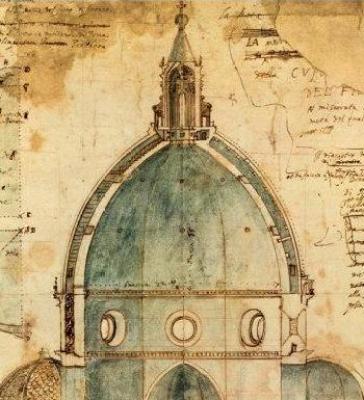 The key here is to make use of what you already have in terms of resources, talents, friends and knowledge. In the act of making excellent use of what is already at your disposal, ingenious connections and discoveries can be made.In terms of your interaction with this New Moon, a little intention goes a long way. Your subtle directives will be electrified by the Uranusconjunction, so don’t be surprised when you begin to encounter liberating forces and paradigm shifting situations over the next few weeks. (Receive these experiences, but do not try to over-design them)

These will not be the kind of moments that you consciously will into existence because even in your wildest imagination you could never invent them. (Uranus represents what lies just beyond the limits of your imagination!)

The Soul of a Rose by John William Waterhouse

This New Moon in Aries will be an exclamation of the primal feelings that declare: “you were born to be free!” Notice how such a statement stimulates your imagination to wobble and then grow.Aries itself represents the renewal of the earth, the birth of new life and the ignition of consciousness…that first spark of Promethean fire! Thus, this New Moon will be a perfect moment to expand your definition of autonomy, explore the feeling of sovereignty, and exceed all expectations!

During this New Moon period, adventure will seek you out through remarkable synchronicities. Let the natural enthusiasm of Aries spark an alchemical process that organically synthesizes many elements together, creating an elaborate array of experiences that are altogether new to you!

The coversheet to Beethoven’s 5th Symphony.

Though the opening motif of the Fifth Symphony (da-da-da-DUM!) is at its most bombastic in the beginning of the first movement, the same four-note theme permeates throughout the rest of the symphony: a subtle reminder that Fate is eternally beckoning us to open new doors and find new courage to fuel our evolution and expansion.As the legendary conductor, Leonard Bernstein, once said about Beethoven:

“. . .This music succeeds, even with those people for whom organized religion fails, because it conveys a spirit of Godhead and sublimity. . . it has a purity and directness of communication which never becomes banal.”

So, at this first New Moon of the spring, let Beethoven’s Fifth Symphony convey to you what words can not.

Hear your Fate knocking and engage with it! 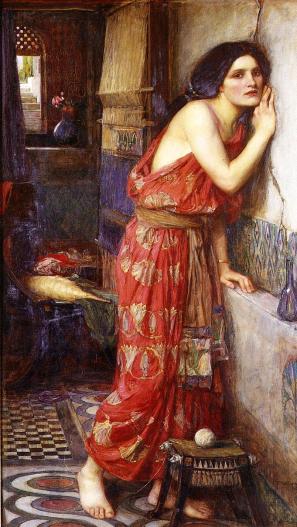 Let a symphony of orchestral ecstasy fill you with a crescendo of courage that inspires you to open up to a miraculous metamorphosis!

“[Beethoven]. . . til the end of his life remained a creature of grace and innocence and trust, even in his moments of greatest despair. That innocent spirit speaks to us of hope and future and immortality. And it’s for that reason we love his music now more than ever before, in this time of world agony, in this time of hopelessness and helplessness, we love his music and we need it . . .”

If you would like further insight through a private consultation, BOOK HERE! 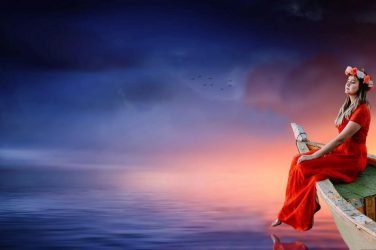 Dream Love Back Into Your Life: How to Nourish Your Relationships Through Dreamwork 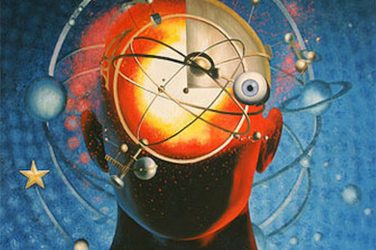 It takes a very particular frame of mind and set of guts. It takes ... 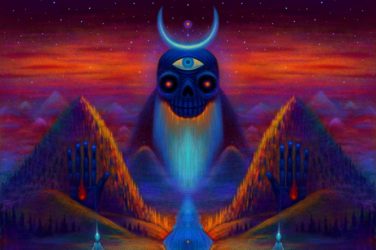 WITCH July 20, 2018
0 Shares
WITCH exists to nourish magic in the world through shadow integration and shamelessness done with an awareness of "as within, so without - as above, so below." To write for us and reach an audience of thousands, please send submissions to assistant editor Karolina Boldt at badwitcheseditor@gmail.com.