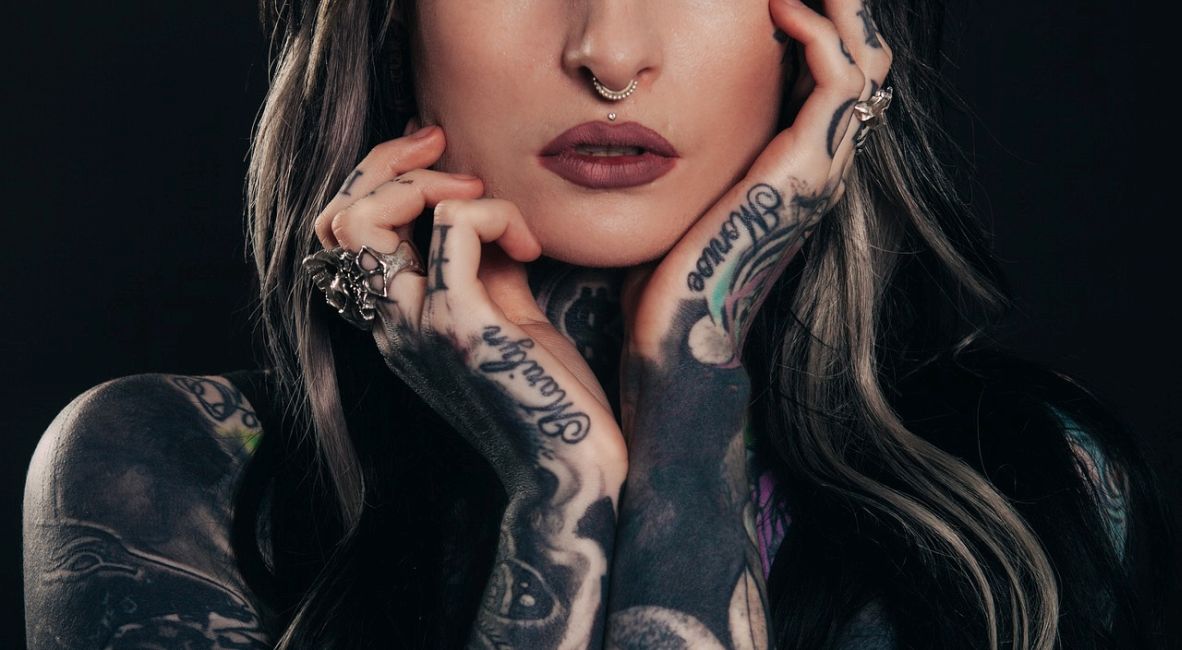 by Jaclyn Cherie of The Nephilim Rising

One must still have chaos in oneself to be able to give birth to a dancing star.” – Friedrich Nietzsche

AUTHOR’S NOTE: WITCH re-shared my piece on Chronic Illness last week and it brought me a lot of attention, both positive and negative. I decided to submit this piece which was written on my blog two months ago in hopes to clarify some of my views, particularly regarding medication; I also hope to inspire people by telling the brutal, raw and honest truth about my own experiences. At no point in time is anything I write supposed to be used as Medical advice, nor should you follow my words against your Doctor’s wishes. But, at the end of the day, I support people deciding what is best for them, no matter how that looks. Please educate yourselves on your illnesses, surround yourself with a support system, if you can, and above all, listen to your body and advocate for yourself.

It’s no secret that the more personal I am with my writing the greater my personal gain is.

It’s almost like the deeper the wound and redder the blood the more the Gods take note and I start to reap the benefits of intense Shadow Work.

I don’t believe that the Gods are rewarding me, per se, but I do believe there is a correlation between facing oneself, speaking one’s truth and gaining freedom.

The kind that can only be won by going to war with yourself.

You will know it when you experience it.

And the Universe will bow at your glory.

As much as I love writing, and love what I do, it’s hard work. It’s hard to sit down and face myself, face my thoughts, and my reflection.

It’s even more complicated when there are two sides to my being, and a constant battle raging internally.

You see, I have mental illness.

And it’s my belief that this is more a gift than curse.

I do not run from my madness anymore, and the reason for that is my practice and Shamanism (no, I am not on the Shaman path).

It was only through losing my mind that I gained any type of real perspective on life, the world or myself.

I ran into article after article, and book after book about the Shamanistic view of mental illness; the words that I read gave me power.

More than that, they granted me permission to take my power back.

I always knew I was different, such a cliché overused sentence but it really can’t be described any other way.

Although, I was able to lead a normal life until I was 25; I worked a normal job, at times I worked two jobs, and had a very active social life.

Then it all came to a screeching halt. 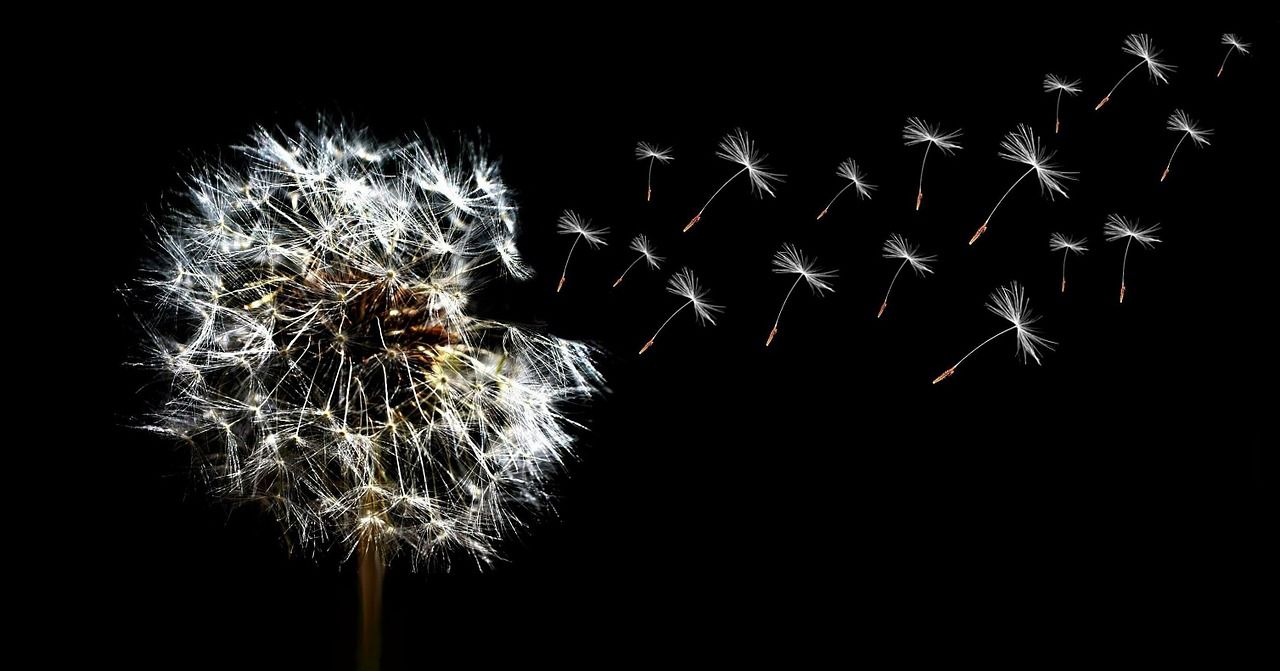 I have always been able to see beyond the veil and Spirits; my sight has always been available to me. I was a practicing Witch for many years, but I did not blossom until I died.

And that’s exactly what happened, I died.

The old me did, anyway.

The whole mental breakdown itself happened pretty quickly and it caught not only me but my family by surprise.

My Mom was the main witness to my “switch being turned on”. She said my aura changed, and I began to “vibrate” with a “dark matter”. She has even noted that my eyes, and facial features changed.

This switch of mine is usually hit because of emotional stresses, but it can be caused by low blood sugar (hangry!), anger which is more like rage, and because my fight or flight was tripped. If I am threatened that button is absolutely going to be hit.

I have come to call it my trauma trigger.

My trauma trigger is survival mode, it’s how I have survived for so long after all the abuse and pain I have experienced.

It reminds me of this quote by Ebonee Davis: 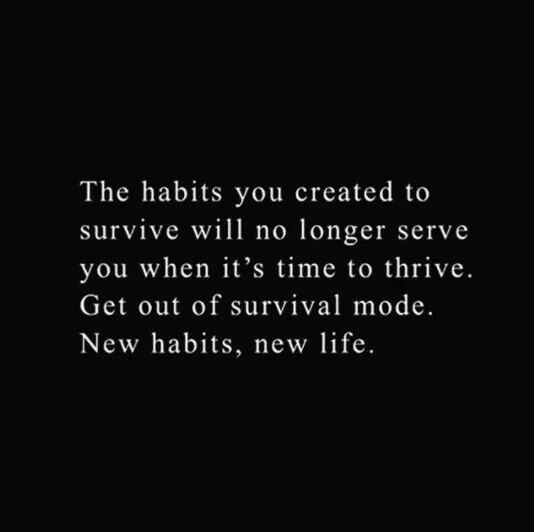 My mental illnesses showed up after I started to experience Chronic Pain, went through my hysterectomy and had a back injury.

Also, at the time I had recently gotten out of a physically and emotionally abusive relationship.

My life was a series of cataclysmic collisions of epic proportions.

In hindsight it seems that I experienced a soul wound because a piece of me left when I “woke up” to my true nature: chaos.

I compare myself and my world to Chaos because that’s what it is, that’s what I am; yeah it sounds poetic but that’s really coincidence.

My mind is chaotic, my personality and my soul are too.

I am slightly neurotic, a perfectionist and obsessive about some things.

If my Cancer sun and Capricorn rising tell you anything it is that I am a contradiction, and there are literally two sides to me; I fight myself every second, of every day.

I admitted myself into a private mental health institute in 2010 and I wouldn’t change that experience, but I can tell you that I will never be locked up again.

After my little stay, I ended up being on 11 medication the ones I can remember are: Lithium, Adderrall, Risperidal, Klonopin, Minipress, Seroquel, Effexor, Abilify and Gabapentin; I can’t remember the other 2.

I only remember the number being 11 because when I started to “come back to self” I noticed that 11 was a prominent awakening number, and it was the Universe’s way of telling me to snap out of the sleep society put me in.

The signs are all around us, we must know where to look.

Those medications 8 years ago are why my thyroid has shut down and I have autoimmune issues now; the stress that the medications, along with my underlying health issues caused was too much for my body.

I have heavy amounts of a specific antibody in my blood now which causes a slew of health issues (Hashimoto’s).

I also have antibodies for what is known as “drug induced Lupus”. My Rheumotologist told me that I am not currently on any medication that would cause this, and he believes it is permanent damage from before.

Why am I telling this boring fucking story?

Because I am bringing my biggest demon to light and calling it out.

I am naming it and claiming it.

Once I do this, there is nothing that anyone can use against me.

And, I want people to know they aren’t alone battling their mental illness.

I want to remove stigmas.

I want people to know:

Mental illness does not define you. 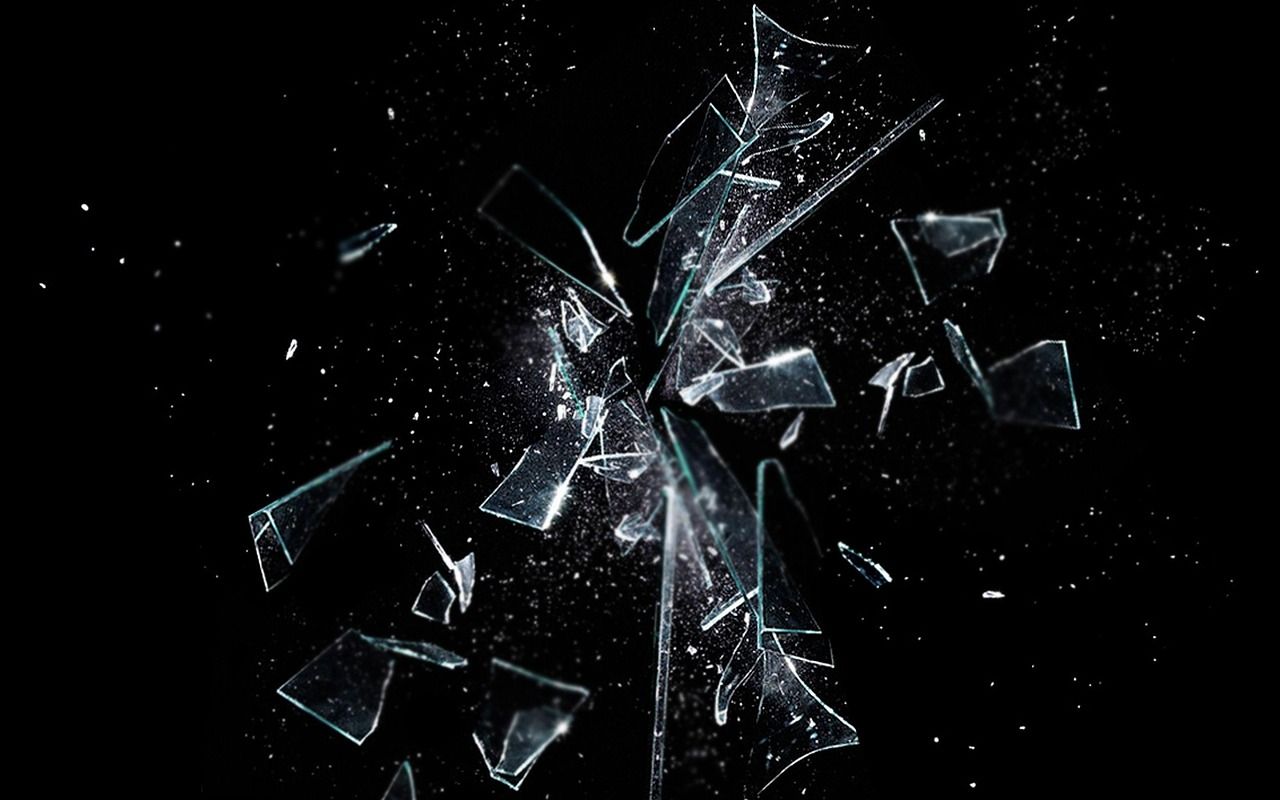 I have done every type of therapy imaginable, and still to this day must manage myself with routine, coping skills, and mindfulness practices. My Spirituality has helped me tremendously as well.

Doctor’s didn’t help me, they drugged me, and those poisons put in my body have damaged it permanently. I have been medication free, other than herbal supplements, for 5 years now.

Just because I do not (cannot) take medication does not mean I am anti-medication for everyone. I believe that modern medicine has its place, and I believe fully in the power of the right combination of medicine; it just wasn’t how my story was meant to be written.

And, make sure you have an Advocate who can speak LOUDLY if necessary for you when/if Doctor’s and the system try to intimidate you.

Throughout the whole breakdown/awakening my life was in an uproar and I couldn’t pinpoint why I felt WORSE as time went by; then I started to become aware of the (serious) medication side effects.

I went through the worst withdrawal’s getting off those medications, and a majority were done at home. I did however seek out professional help for the benzo withdrawals because those are dangerous to come off alone.

My decision to detox at home was absolutely not a safe thing to do and I don’t recommend it, but the medical world had let me down, and I was not going to turn to them. I did my research, and then shut myself in my room and battled through; I had family around just in case.

And, again, I don’t recommend anyone going off their meds (it’s usually a sign of a manic episode to want to discontinue meds, but that was not the case for myself).

I let my Psychiatrist know what I was doing, after the fact, or well, during the act, but at that point there was not much he could do.

I was never considered a threat to myself, or others, therefore I could not be forced to do anything. I was of sound mind and body.

My Doctor was the best, too.  He gave me a lot of my power back because it was through him that I found my way to discovering how mental illness is viewed in the Spiritual world.

If he had not pointed me in this direction I would be dead, and there is no doubt in my mind about that.

I didn’t write about this sooner because it’s a hard topic to talk about but also because I thought people would think less of me; that my word and wisdom would no longer be taken seriously (if it even is now) and all the negativity attached to mental illness would at once become attached to me, and that was a weight I could not bear.

My mental illness does not define me; my power resides in my madness.

There is a fine line between sane and insane when it comes to this path, and I like to play jump rope with that line.

Two things I learned most from being mentally ill:

Here is one of my favorite mental health articles. 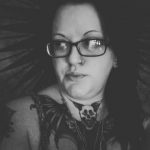 Jaclyn Cherie is the Creatrix of The Nephilim Rising. As an Author, Word Alchemist, Traditional Witch and Torchbearer she promotes and encourages Wild Woman Spirituality while also being an educator of the Luciferian Current. Owner of Wearable Magick she also provides affordable adornments, trinkets and tools for the Modern Mystic. Her work and words are laced with brimstone, fire and echoes of truth.

Shadow Masks of the Witches

Healing – the call and ache of the soul 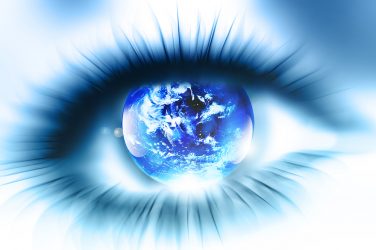 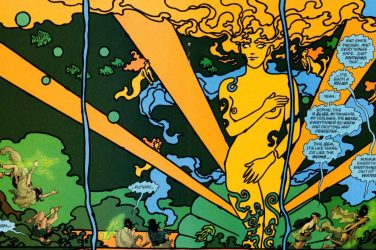 In true Promethea-esque spirit (Promethea is the goddess of the primal power of the ... 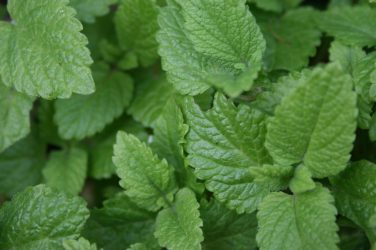 Try timing the making of the mixture with the full moon for extra ooomph!

WITCH June 10, 2019
0 Shares
WITCH exists to nourish magic in the world through shadow integration and shamelessness done with an awareness of "as within, so without - as above, so below." To write for us and reach an audience of thousands, please send submissions to assistant editor Karolina Boldt at badwitcheseditor@gmail.com.