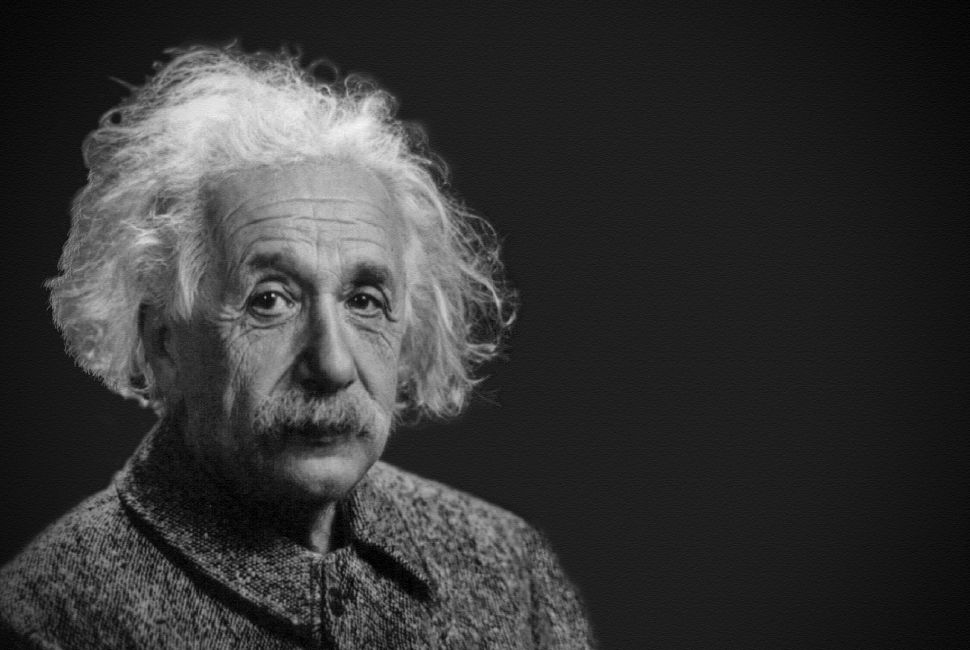 Listen up you magical nerds, if you’ve been through your Saturn return or are going through it, or if you’ve had the chance to take Ayahuasca (or any other intense, long-lasting psychotropic), you might understand how to be with the type of initiation that feels like it won’t end until you do.

If you haven’t had a chance, check out one of my to-date favorite articles on WITCH, 5 Morning Rituals That Will Help You Win The Day, I can attest that these are habits that I have adopted that are scientifically and spiritually proven methods for boosting your mood, your health, and literally make you feel younger for longer.

I am currently in the middle of my Saturn Return.

If I told you my birth chart, you’d probably shudder. Not because the alignment is particularly malefic, but because it is, well, a very strong and bitter medicine.

I have a divinely asymmetrical chart, with half of my planets in otherworldly placements, and the other half in highly rational, earthly positions.

At heart, I am a staunch realist with an otherworldly soul.

If you’re like me, you’ve felt at times that perhaps you were made for this world, but have always been meant for another. 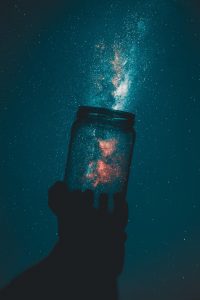 The Demand of Being a Witchy Scientist

To give a very brief definition of science: it is a falsifiable and rigorous methodology for creating new knowledge through observation and experimentation with phenomena that occur in the domain consensus of reality.

Some might say that some similar, rigorous methods of experimentation and observation have led to very power and ancient magic.

Being a scientist is one of the most spiritually demanding paths that life can offer.

If that sounds like bullshit just go ahead and read this wikipedia article and do what it takes to explain any of the theorems listed on the page.

Really, don’t take my word for it, go immerse yourself in nearly half a decade of highly rational thought.

Take up mathematics, physics, and astronomy.

See for yourself how much creative power the tools and methods of science offer and what sort of sacrifice and devotion is necessary to go as deep as possible..

In any case, at some point, as a scientist or a spiritualist, you fool yourself into thinking your knowledge of the cosmos and reality is anything but perfectly transient and temporary.

You might even realize that you yourself are merely the faintest and most transient of phenomena.

A mature scientifically-minded person, as well as a mature spiritualist, by necessity must also learn temper their creative potential by maturing their own philosophy and contextualizing their work with knowledge of history.

A failure to do this leads to consequences that have destroyed life and been subverted by warmongers, politicians, religious extremists, and industrial tycoons.

The philosophy and sheer rigor of the discipline can consume your time and your energy without even the slightest moral bias. 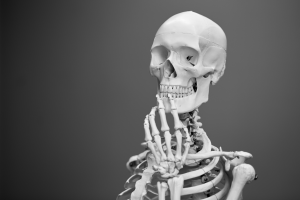 Contemplating the meaning of “dying to live” versus “living to die”. Source: Unsplash

Some could say that Saturn Return is like a trip to the underworld, Persephone style.

For me, it has been a series of deaths.

Along the way, I’ve encountered actual manifestations of demons in the night. I’ve woken up to the sensation that I am to immediately die.

I’ve experienced vivid voices in hypnagogic and hypnopompic phases of sleep telling me that I will be meeting my death.

I’ve had confrontations with money, love, and have faced some genuinely big, mean assholes.

Each ominous event has been a foreshadowing of an ego death and an invitation to resonate with the future.

Each of these upheavals in my identity was followed by radical for-the-good change.

I now know that every premonition of my own death is a message from my future self, signaling me to get ready to just ride the coming existential climax.

These peak experiences led to a calling to step up in the competition against my own self-defeat and reshape my habits in order to achieve knowledge and understanding.

My will is stronger, and my mental stamina is greater.

All of this learning has been necessitated by my relationship with scientific thought and discipline.

The heart of science is discovery for the sake of discovery.

It is a secret Saturnian initiation with roots in Hermeticism and Alchemy.

For myself and most others who have been humbled and empowered by the jewel of science, our work demands a life sacrifice.

In exchange, we can say with a tangible degree of certainty of precision how the fabric of spacetime behaves, and we earn the capacity to manipulate the objective world in truly magical ways. 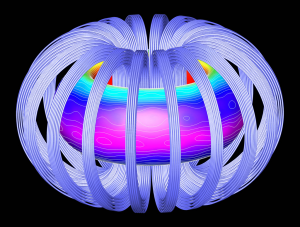 If all of this sounds inflated and overly-romanticised to you, you only have to look closely at advances in nuclear fusion (NOT to be confused with nuclear fission, which is the severely toxic radioactive process of splitting atoms).

Know that every day we come closer to harnessing the same power that exists in the heart of a star to produce nearly limitless energy – without any dangerous radioactive metals, with a process where the only additional byproduct is a gas that fills birthday balloons and makes you sound like a chipmunk – helium. (Fyi, the root of the word helium is helios, meaning sun.)

Did you hear that?

The ancient symbolic magic of Science and Mathematics is actually giving birth to the heart of a star on earth.

It’s funny that such a rational and Saturnian discipline should lead to such Aquarian innovations that might relieve us of Plutonian dependencies and bring us to a sort of Solar-harnessing, laughing-gas producing redemption.

There is an elegant and dramatic beauty to this, and it says something about our potential to master and surrender to the teachings of Saturn’s Return.

Consider one of the most elegant and meaningful implications of Einstein’s theory of relativity, stated in terms for the gentle layperson:

Time and gravity are two sides of the same face. Matter tells spacetime how to curve and shape itself. The curvature of spacetime determines how we experience time.

We experience time because of gravity, which is the force of attraction between particles of matter, and matter tells time how to behave.

Are you getting it? Is this blowing your goddamn mind or are you asleep?

If matter were peanut butter, gravity would be its texture and time would be its flavor. This has Saturn written all over it.

The real, tangible limitations and boundaries (time, space) are the domain of Archetypal Saturn.

Likewise, these are the domain of science, which seeks to intimately explore every fold and wrinkle of what we can know about the fabric and flesh of the cosmos.

Furthermore, we might think of Saturn Return in the same way we think of knowing every fold and wrinkle of our own lives and personal powers – every bit of the fabric and flesh of your own karma and the deep maturation that is waiting for you.

Some advice for those with Saturn in Capricorn: whether or not you like it, focus on getting shit done and on crystallizing habits that liberate your relationship with the many little deaths to come.

Reignite your relationship with your roots. Cultivate the discipline to take what you want from life.

Learn to enjoy it, and learn to love what it’s like to look and feel a little bit older. 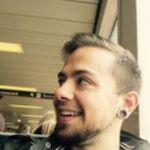 Allen is a minimalist and steadfast rationalist who happens to hold some strange and witchy keys into to the spirit world.

The Power of Cognitive Dissonance – Stop Shaming Your Contradictions 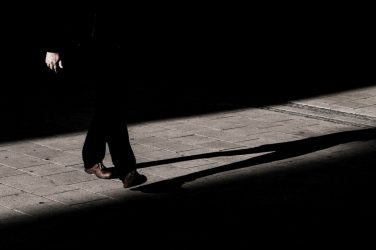 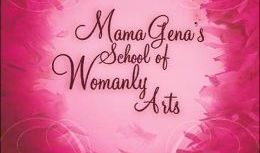 When I first saw this book, Mama Gena’s School of Womanly Arts, I hated ... 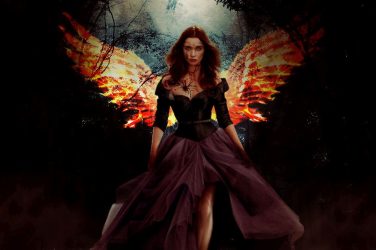 When we accept the darkness within, the alchemical dance can begin.

WITCH December 19, 2016
0 comments 0 Shares
WITCH exists to nourish magic in the world through shadow integration and shamelessness done with an awareness of "as within, so without - as above, so below." To write for us and reach an audience of thousands, please send submissions to assistant editor Karolina Boldt at badwitcheseditor@gmail.com.