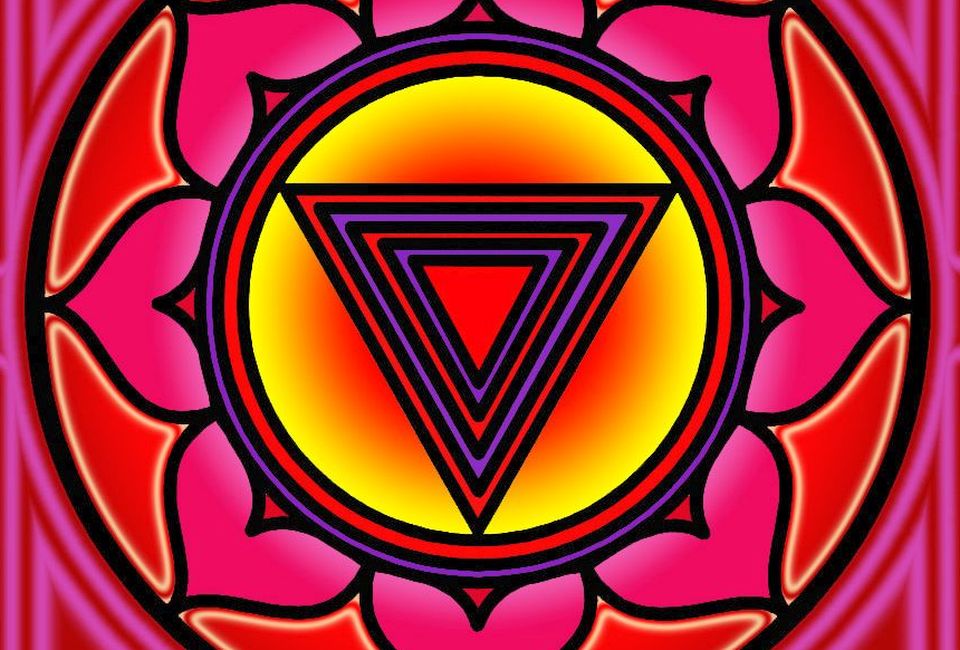 The darkness has come around again. “Wise” men have said that to kill the ego with the empty radiance of pure love is what holds its terrors in a state of suspension.

But for me, the lonely, silent vigils of my sleepless nights are screaming with furious visions and ageless longing, none of which can be erased by the books I might read to comfort myself.

I am hunted by a metaphysical fear that comes with persistent unasked questions and the continual unwinding of my tightly wound spool of convictions, hopes, beliefs.

Sometimes, I feel like I am losing myself. I am suffocating.

On some level, I know this cosmic death knell to be both terrible and a kind of blessing, a going-beyond. In the death of my identity I discover my ultimate fear, and along with it, my martyred ego.

Tonight, not content to walk ahead or behind her, I recognize the call within and approach her. I awaken to the infinite power of my true self. 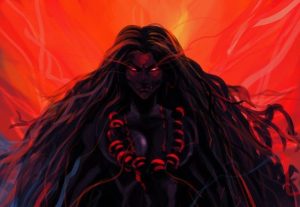 As the female Holy Trinity, she is called Prakriti (or Nature); she commands the gunas, or threads of Creation, Preservation, and Destruction, and embodies the past, present, and future. She commands the weather by braiding or releasing her hair. Her karmic wheel devours time itself. She has dark skin and a grisly face smeared with blood.

The typical pose of Kali shows her squatting on top of her dead consort Shiva, pulling his intestines into her mouth while her vulva devours him amorously.

Kali is a half-naked woman of terrible aspect, with claws, and tusks. She wears a garland of skulls, her tongue hanging out of her mouth and dripping blood.

Shiva as the god of destruction is identical with the all-devouring Time, and his distinguishing color is white. In contrast to him, Kali represents the dark void that is above time, space, and causation.

Sometimes she has two hands, other times four. She wears a necklace of skulls and is draped with snakes. Her brow has a third eye. Her four hands hold weapons and heads. Kali requires the blood sacrifice of a goat or sheep every day. Regeneration, revenge, fear, dark magick, and sexual activities are her fields of interest.

Her gaze meets mine, and my boundaries dissolve. In becoming the personification of my fear, she shows me how flimsy my fear is.

The orthodox Hindu image of the goddess Kali is far removed from the aspect of the goddess most of us have internalized from cultural ideas that equate feminine power with gentleness, maternity, acquiescence, and enduring compassion.

The earliest pictures I remember of Kali were steeped in a phantasmagoria of violence and the grotesque. The chain of decapitated heads around her neck, faces contorted with pain, was a testament to her massiveness, her power, her defiance of the constraints of space and time. 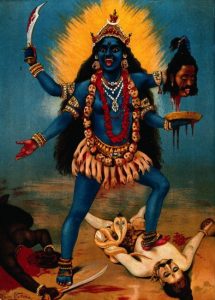 Despite the doctrinaire assessments of Kali by a western popular culture teeming with fantasies of blood sacrifice and savage practices, my love for her became as fierce as her demeanor was terrifying.

For me, Kali was a being who encompassed the immense, awe-inspiring aspects of liberating energy. She held the keys to the door of Atman, the Absolute Self—disrobed of prejudice and dogma.

When I looked at images of Kali, I saw a gateway to the transcendent, and I felt the fragility of my armor, which created the very illusion of separation that is the source of all suffering.

It’s true that she has been reduced to something of a caricature, a ghastly behemoth; and even among Hindus, she is a dangerous deity.

Her utter disregard for social mores is associated with divine madness and the violent wrenching away of the veils that mask our eyes from the blinding clarity of our true nature—which isn’t always easy to handle.

To the casual observer, Kali is a hellion writhing in bloodlust and excess, but look closer—and you’ll see that this is just another illusion born of the ego.

To those who welcome her, Kali represents the experience of coming into contact with naked reality—of fully feeling and integrating its disparate elements: violence, love, beauty, birth, death, suffering—and, in service of awakening, leaving nothing out. 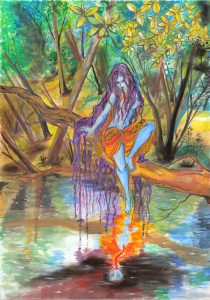 One of her many names is “She who knows the nature of passion.”

Her energy describes the essential nature of the spiritual quest, which has the capacity to return us to ourselves. Passion needn’t be about pain.

When freed from the ego, we can experience the blossoming of pure energy; and passion itself, when unmoored from suffering, becomes more intense and blissful, as it is no longer limited or chained to a finite object.

I believe that Kali is seen as horrific only because we have banished our collective shadow self to the cellar of our being. But as I move through the fog of my self-imposed limitations, I am transformed. I see that my fear is a dragon guarding my deepest treasure.

Behind my fear is a desire, that vital hydrating oasis of my internal landscape, which is one of my links to Kali. Desire seeks shelter in the watery realm of the feminine. Its path is labyrinthine, and it chooses detours, untaken paths, and perilous cliff edges over well-paved roads and authority-stamped safety standards.

The path to freedom offered by desire is feminine, dark, and deeply mysterious. And as I walk that dark path, I come face to face with my fear, with her. And I see that she is my companion on the road, on the infinite stage of space. 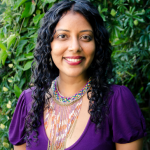 Nirmala Nataraj is a personal mythmaker, desire coach, and writer whose tools encompass shamanic journeying, the wisdom of the Tarot, orgasmic meditation, and Tantric practices. For more information about her work, visit her websites and add yourself to her mailing lists: www.wingedserpenttarot.com and www.sacredfirecoaching.com.

WHY A RAPID TRANSFORMATION OF YOUR MAGICAL PROWESS IS POSSIBLE 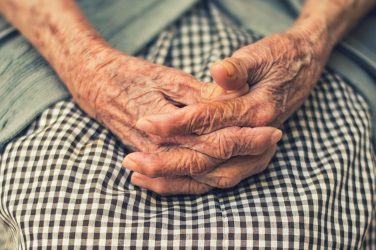 An Ode to the Elders

You challenge me into discovering my gifts and you restore my faith when I ... 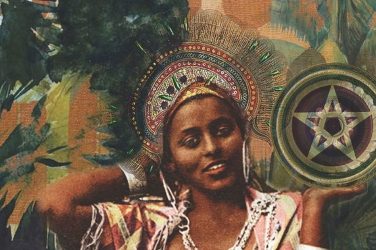 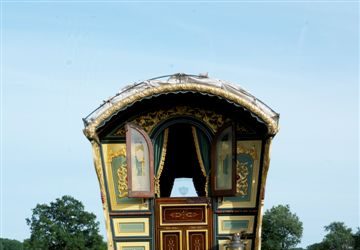 The whole shebang of your life goes into upheaval while you try to discover ...

Carolyn Elliott June 25, 2014
5 comments 0 Shares
WITCH exists to nourish magic in the world through shadow integration and shamelessness done with an awareness of "as within, so without - as above, so below." To write for us and reach an audience of thousands, please send submissions to assistant editor Karolina Boldt at badwitcheseditor@gmail.com.