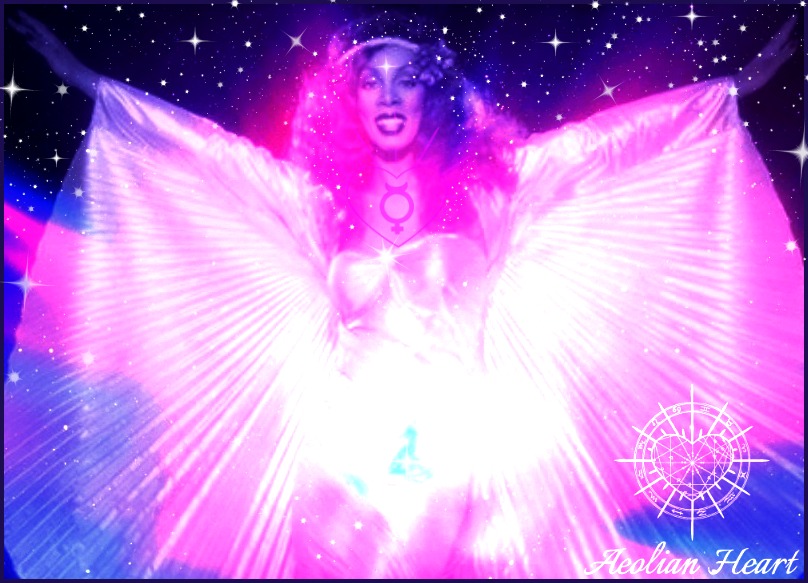 From April 9th until May 3rd, 2017 Mercury will be retrograde once again!

On April 9th, Mercury will turn retrograde at 4 degrees Taurus, summoning a wave of heaviness that will render everything in slow motion. Externally, there will likely be some delays that arise, some plans that don’t go through. Rather than stubbornly trying to alter the new rhythm of things, breath deeply and sigh: “c’est la vie.”

The strange warble of Mercury retrogrades can actually be quite inspiring for anyone who loves the feeling of a new song hitting a dance floor, changing the tempo and the vibe.

And it is good to remember that any transit through Taurus urges you to get out of your head and into your body. It is humbling for the intellect to concede to the infinite wisdom of the body, submitting to thoughtless motion where all rhythm is innately understood.Now is the time to stop cycling through the tape loops of mental anguish and give in to the rising crescendo of music within! This Mercury retrograde will be a chance to use bits of time and memory to effortlessly synthesize an entirely new experience.

If you need some guidance, take inspiration from moments of retrospection in pop culture. For example, when Madonna released her album Confessions on the Dancefloor in 2005, it had been a long time since she had done anything legitimately interesting.

Then in her late 40’s, Madonna decided to return to her origins as a dancer, this time evoking the sound of the late 70’s disco era. The beautiful synthesis of time and memory became the song Hung Up which ended up being her most successful single of all time. (It was a #1 hit in 40 countries!)

Hung Up begins with the sound of a ticking clock, sounding the alarm of time’s ceaseless march. In a haunting voice, she repeats:

But slowly, murmurs from ABBA’s 1979 Gimme, Gimme, Gimme rise from the deep, bringing the song into full bloom: a swirling night for dancing queens is resurrected to meet the new millennium.

Every little thing that you say or do

I’m hung up on you

There is nothing to fear about Mercury retrogrades except that they ask you to face the shadow side of your society’s great technological progress, where the soul has been lost in an echo chamber.

The typical fear of breakdowns in travel and telecommunications is a symptom of the fragile state of dependency that technology engenders. But you don’t have to experience glitches in the system to get the message that Mercury intends for you.

Waiting for your call

It would be much simpler to make an attempt to reduce your use of the smartphone, the tablet, the television, and the car. These habits are not making you smarter (as their names imply) but are instead promoting mental laziness which is concretizing into rigid patterns of obsession and compulsion. Use this Mercury retrograde to cultivate some new neural pathways, using the natural flexibility and plasticity of your mind!

Even small motions towards lessening your dependence on technology are very helpful for improving flexibility. Just as an experiment, during this Mercury retrograde, free yourself from robotic behaviors. Stop checking your phone constantly, try taking notes down on paper, read an actual book, and go for more walks!

Meditate upon some ways that you might simplify your reliance on technology, striving to become more autonomous and less constrained by the endless barrage of media messages. This is Mercury’s benevolent desire.

As the great symbol of human intellect, Mercury wants you to know more than formalized language and commerce. During retrograde periods, he whispers in your ear an evocation of the Chaos that preceded all form: a vision of your origins in the Protogenoi.

While Mercury moves backwards through the first four degrees of Taurus, you may feel hung up on how slowly time seems to be going by. Though it may seem unpleasant, try to appreciate the change of pace. Patience is a virtue that is becoming more rare every day. No matter what your society may demand, you can not always be thrusting forward in a maniacal rush, lest you lose the gifts of self-reflection and remembrance.

Those who run seem to have all the fun

I don’t know what to do

In an effort to appreciate the power of remembrance and the inward turn of thought that it requires, consider what you might like to resurrect during this period. What were your first instincts as an artist? What were you like before your mind was dismembered by digital technology?

Stop thinking that your progress in life requires you to constantly be looking forward. Instead, quench the thirst that you have for the future by drinking deeply from the wells of memory.

Time goes by so slowly for those who wait

No time to hesitate

Ten days into the retrograde, on April 19th, Mercury will conjunct the Sun at zero degrees Taurus, illuminating your ability to lay the groundwork for a long-term plan of great merit. Your theories will be proven true or false, thus changing the focus of your investigations. Through the clear vision of hindsight, a significant pattern that has weaved throughout your life will be made clear and an appropriate course of action can be devised based upon this insight.

The next day, Mercury re-enters into the sign of Aries where an effusion of raw brilliance will illuminate your path. With Mars now in Gemini, the mutual reception between these planets will give your words the gleam of newly sharpened sword. If there is something you need to cut ties with, such as a contract you need to break, the remainder of this retrograde period will present a perfect window of opportunity.

I can’t keep on waiting for you

I know that you’re still hesitating

This mutual reception between Mercury and Mars will also bless you with the ability to build a momentum of enthusiasm, making your passion infectious! Despite the rumors that Mercury retrogrades are horrible times for communication, this period is in fact an excellent time to light an important message on fire for the whole world to see! The benefit is that you can make a big impression at this time. The danger is that your message will be only one arrow in a vast flame war of propaganda.

You’ll wake up one day

But it’ll be too late

On April 28th, Mercury will conjunct Uranus, an aspect that can easily be described as a wake-up call! Sometimes revelations of this kind are enlivening and sometimes they are shocking.

Whatever happens, be prepared for a repressed wild streak within you to emerge. You may sound like an iconoclast, but there will be a lightening bolt of truth in your words that will inspire others to seek freedom from obsession and compulsion.

At the beginning of May, Mercury will trine Saturn in Sagittarius, making the consequences of your words very clear to you. You will confront the promises you have made, the contracts you have signed and the times you have urged others to trust you. Fortunately, a trine with Saturn is supportive to taking the value of your word very seriously.

On May 3rd, Mercury will turn direct in this trine with Saturn, enabling you to make vows to yourself and others which will be empowered by trust and sincerity. You will feel well equipped to make wise choices now, feeling oriented towards maintaining a standard of conduct that prioritizes the integrity of your word.

What astrology strives to help you understand is not the quantity of time that is passing so much as the quality of time as it is experienced. If nothing else, Mercury retrograde periods teach you that time is subject to dilation, meaning that the experience of time speeds up or slows down relative to your observation.

For this three week period, let the quality of time matter much more than the apparent speed of development. Meditate on metamorphosis, finding that you are both the light and darkness; the emptiness and the form. Enjoy this Mercury Retrograde for what it is: a passionate dance with the primal forces of creation!

To book and personal reading with Aeolian Heart, click here.

CHIRON + YOU: THE WISDOM IN YOUR WOUND 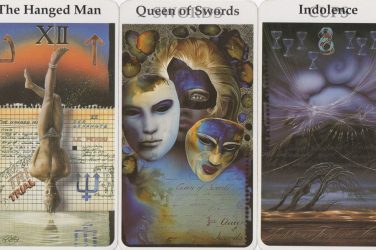 The time is ripe to drop the personae that no longer work for you. 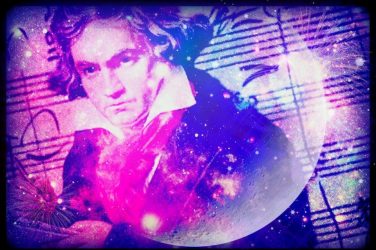 This New Moon in Aries will be an exclamation of the primal feelings that ... 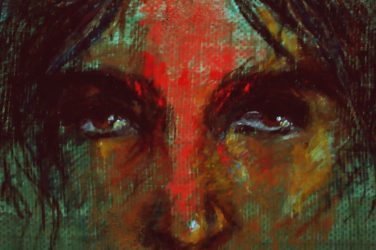 THE BLACK GODDESS: She Who Is Born Dark Births Light

She will teach you to fully accept your pain so you can release it, ...

WITCH September 25, 2017
0 Shares
WITCH exists to nourish magic in the world through shadow integration and shamelessness done with an awareness of "as within, so without - as above, so below." To write for us and reach an audience of thousands, please send submissions to assistant editor Karolina Boldt at badwitcheseditor@gmail.com.