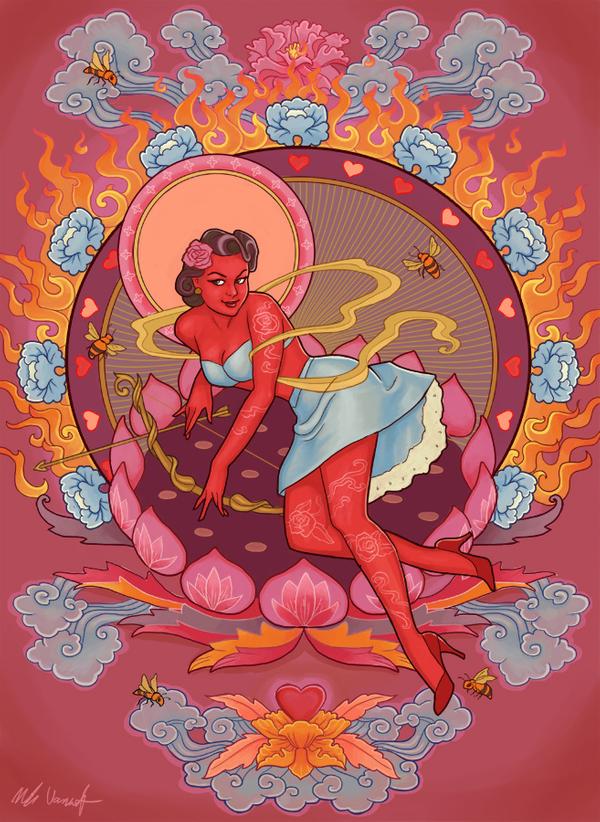 Both sex and money carry intense electric charges of attraction and aversion, all wrapped up with intense power dynamics.

As Oscar Wilde liked to say, “Absolutely everything is about sex. Except sex. Sex is about power.”

Both sex and money, if engaged with unskillfully, can carry a person deep into ignorance, alienation and addiction. We’ve all seen sad stories of sex addiction and encountered paranoid, lonely rich people.

In other words, sex and money can both act as poisons, but the very interesting thing about every poison, as herbalists and alchemists well-know, is that when met with great skill, they can also be powerful medicines.

Thanks to the spread of Buddhist and Hindu tantric teachings, it’s fairly well-understood these days that sexual energies can be used to fuel awakening into profound nondual truth rather than just ho-hum domesticity or objectifying lust.

What’s not yet so widely understood, is that money and all the energies surrounding it (sales, business, debt, gifts, receiving) have exactly the same excellent tantric potential to be used as fuel for nondual awakening.

And you don’t even need a partner or a Tibetan guru to pull it off ;) 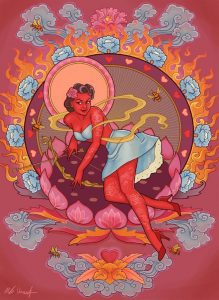 (a pin-up version of Red Tara, the Buddha of enchantment and attraction magic, by Nila Van-Wolf)

Taking a tantric approach to sales & money fueled my own rapid growth as a business woman and magician, but I hadn’t met anyone else who thought quite like me on these subjects until I met Dave Burns.

Now what’s super-annoying about Dave is that he’s younger than me and makes a lot more money than me. He mystically closes million-dollar coaching contracts like “ain’t no thing,” and is an angel investor in bizarrely cool startups around the country.

What totally makes up for these annoying qualities of Dave, though, is that he’s immensely generous, funny, brilliant and eager to share what he’s discovered about the spiritual and magical dimensions of poison path workings with the money spirit.

Furthermore, I’ve probed Dave extensively about how exactly his business systems (marketing, networking, sales conversations), etc., work, and the maddening (but hopeful) truth I’ve uncovered is that he made his first fortune without any recognizable business system at all.

In other words, he did it pretty much solely by magic.

The reason this is hopeful and not just maddening is that magic can be taught. But of course we’re not talking about eye-rolling The Secret -style “magic”—we’re talking about weird, hardcore, soul-bending, super-pragmatic, shadow-integrating magic. 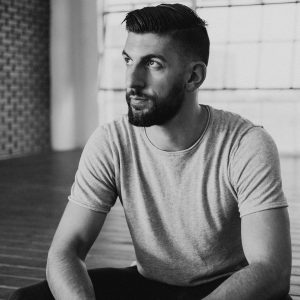 (Here’s Dave, looking all serious and thoughtful, as per usual – he’s secretly kind of not-serious though ;) )

I also find it comforting that Dave didn’t start out life knowing how to do the whole “million dollar close” thing – in fact, for years he spent his life as a giant cello, Latin, and meditation nerd who earned about $200 a month and was famous for “borrowing” food from his kind housemates to survive.

These days he’s still a giant nerd, but he’s also a rich one with amazing teachings to share, so I’ll shortly be sending out some messages from Dave that I think you’ll find most rewarding.

P.S. On Wednesday, November 13th, Dave and I will be opening registration for our co-written course, MONEY.

The price of the course is 5 payments of $199 — much less than the cost of a weekend-long vacation, and an investment that is certain to revolutionize your experience of wealth forever.

Students in the last round of MONEY have shared some pretty spectacular results, which we’ll be sharing later this week!

the weird magic of “worth” 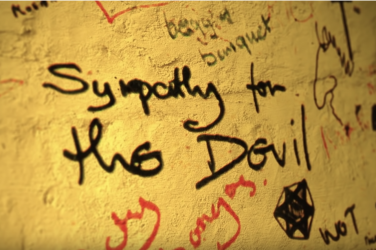 empathizing with Money as a banished spirit

Hello everyone, You’ve all heard of Sympathy for the Devil (a shadow integration principle ... 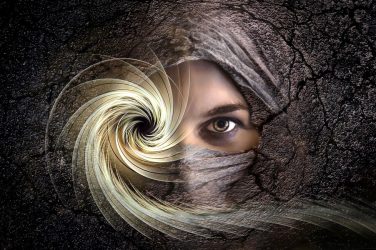 The truth is that the very essence of who you are and what you ... 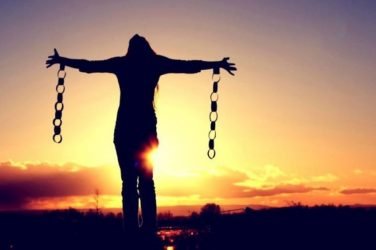 BREAKING CHAINS BY TELLING THE TRUTH: ancestral healing through entrepreneurship

You stepping into your power shifts culture and the systems that have historically kept ...

WITCH April 5, 2018
0 Shares
WITCH exists to nourish magic in the world through shadow integration and shamelessness done with an awareness of "as within, so without - as above, so below." To write for us and reach an audience of thousands, please send submissions to assistant editor Karolina Boldt at badwitcheseditor@gmail.com.