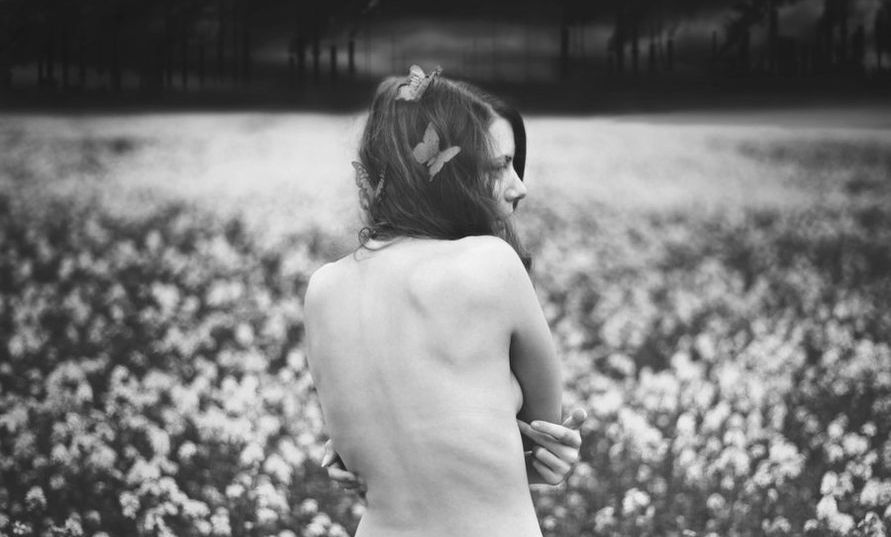 Whether you’ve been actively getting ready or just hiding out and hoping the world will overlook you, the time for hesitation’s through.

No time to wallow in the mire.

The structures you’ve been hiding behind – job, friends, your achievements, societal expectations  – are now dissolving so you’ve got no choice.

The contracts you thought would protect you – relationships, playing along, being helpful, being liked – are being cancelled.

If you haven’t engaged in the process yet, then get ready because it’s about to engage you.

How do I know all this?

Because I and 143,999 others have spent the last nine years (ten in my case: what can I say? I’m a keener) preparing it for demolition. 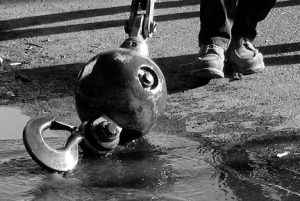 We’ve been weakening it by questioning it, testing it, and emitting our cosmic vibes so powerful that normal matrix dwellers can’t stand to be in our presence.

Because they’ve suspected the whole time what we were up to and they were right.

They tried to stop us but their rejection only empowered us because it gave us no recourse but to build something different and better.

The good news is, the different and better is ready and that’s why it’s okay to let the old and busted fall away.

If you’ve been in on the process the whole time then this is just a reminder that this is Year One and we all need to pivot from hardship, failure and loneliness to mastery and fulfillment.

I know, it seems too good to be true but I’m here to tell you I’m seeing it unfold before my very eyes.

Things that were apparently impossible before are rising up to meet me now and falling effortlessly into place.

Pro tip 1: harvesting your bounty may involve moving from one place to another. That’s what I did at the end of Year Nine (2016) and almost immediately started encountering the things I’d spent the past few years attempting to cultivate. Where you’ve been might have been a cocoon and nothing happens until you bust out.

Pro tip 2: the cocoon has to end before you can spread your wings so they can dry and harden. In the meantime, you’re a gooey, defenseless mess with no clear sense of identity. What fun!

On the other hand, if you’ve been trying to avoid all this then you’re in for a treat. And by treat I mean having your world crumble into pieces.

That safe, clueless significant other who would never in a million years suspect who you really are (your secret’s safe with them!) will now make it impossible to stay with them.

They might even announce they themselves are a witch, pixie, warlock, shaman or something of that sort and run off to join the assembling army, leaving your strategy in tatters. Maybe you’re reading this because you sense there’s something coming and you suddenly feel the need to grab hold of something new.

Welcome to the process. It won’t be easy but you’ll be guided like you’ve never been before, maybe for the first time in your life. You’ll learn to trust the Force and you’ll come to find it a comfort.

Chances are, you’re somewhere in between these two poles.

Knowing, yet hesitating. Reading and thinking but not feeling ready to commit. Maybe you’ve been practicing in safe spaces with others like you but no one like me who triggers the deepest hopes of your soul.

Someday, but not today, you keep saying. You’re “busy” and as long as you’ve got a place to hide there’s no sense of urgency. 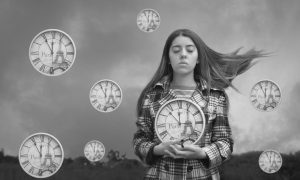 You’ve always had superior knowledge, sensitivity and foresight whereas I am to this day nothing but a humble foot soldier, a grunt, a jarhead. So it was up to me to go ahead and start clearing a path through the jungle for your dainty little pixie feet.

Whenever you looked at me, there was that look of knowing and wanting but also the panic of unreadiness and the need to go back into your depths for more excavation while I continued to wait.

I get it, and I’ve learned to stop wanting the process to hurry up because it’s not worth it, but the result of doing it right is. And that time has come.

It’s time to stop doubting yourself. Feel the fear and do it anyway.

Know that you’re more than enough and find your strength in being yourself.

Know that you can finally let yourself meet me as myself. And let us be us. That will be the ultimate gift of this new beginning both to ourselves and to others who need to see that new and improved is not just a possibility but a reality. 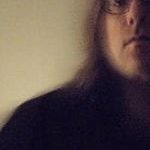 Clive Treadwell is a writer and ascension coach who has previously been a management consultant, advertising copywriter and film maker. When he’s not supporting the evolution of the human race he plays music and enjoys having an uninteresting life for once in his life. He is the author of The Reluctant Monk: An Ascension Story and can be found at www.reluctantmonk.net. 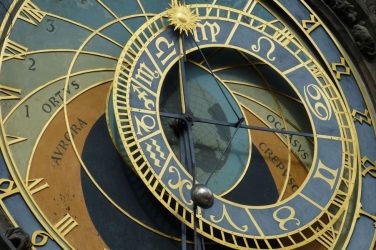 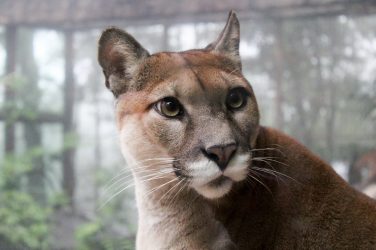 There is a wild puma inside each and every one of us. 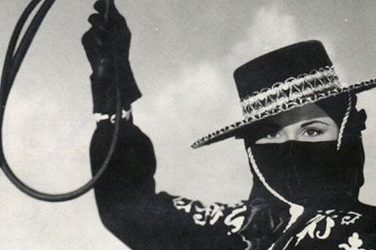 Intuition is an expansive thrum, humming through your body. It is a knowing without ...

Sarah Taylor August 20, 2016
1 comments 0 Shares
WITCH exists to nourish magic in the world through shadow integration and shamelessness done with an awareness of "as within, so without - as above, so below." To write for us and reach an audience of thousands, please send submissions to assistant editor Karolina Boldt at badwitcheseditor@gmail.com.