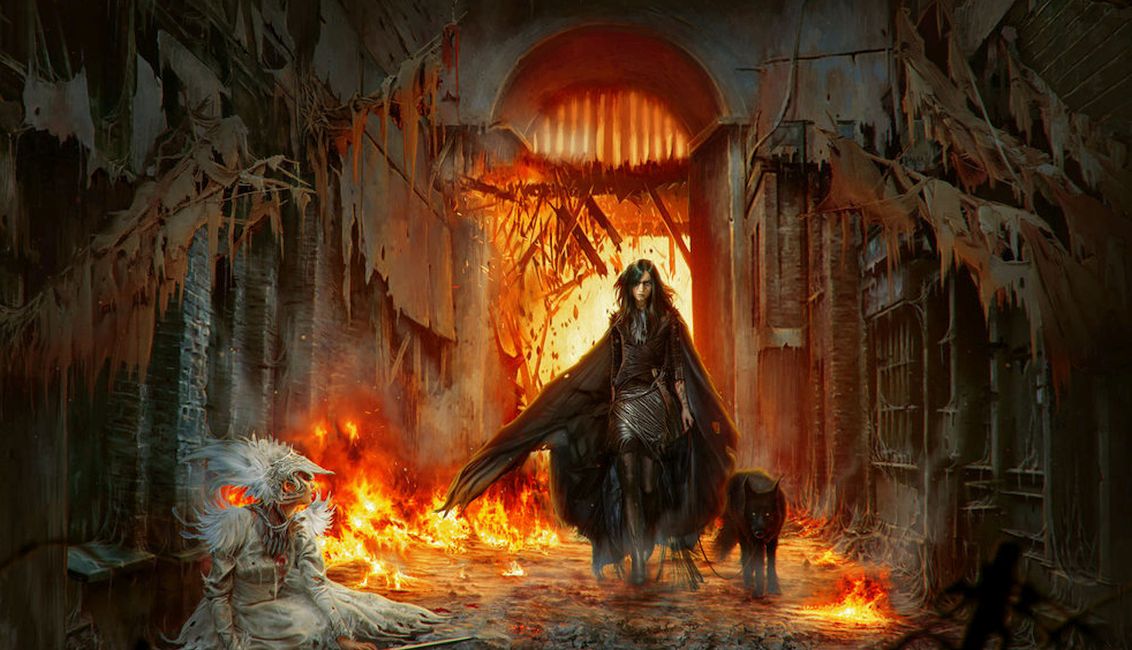 As I sat through my second client call for the day with socks on my feet, despite the 85-degree temperatures and an ice pack under them, I was nearing my limit. Not my client limit, my physical threshold.

For the second day in a row, my feet were sore, swollen and hot. No cream or spray or rub or soak was giving me any relief.

My feet looked like they had developed athlete’s foot between all my toes and on the soles and along the sides. I also had manifested blistery pustules just under the balls of my feet, where my feet struck the ground as I walked and on the underside of my toes.

The tops of my feet looked like someone had put in an IV line and was feeding fluid directly into them. Walking on coals seemed preferable to what I was experiencing.

This malady didn’t make sense. I had been working on clearing limiting beliefs and doing conscious mindset work every day.

Feet are often related to moving forward in life and taking steps into the future.

I wasn’t scared or uncertain about my future. I was co-creating it. I was ready to move forward, which made me even more puzzled about the energetic reason for my feet to feel like I had been walking on coals.

All physical injury and illness is an energetic manifestation. Our bodies are energy, but the energy is denser than thought or emotion, just as a solid is denser than a liquid or gas.

Sometimes our thoughts and emotions can become trapped in the body. This is when we get sick or hurt. As we unravel emotion and thought patterns, we can get to the bottom of any physical malady we have.

I had already seen a miracle, in this regard, with my friend, Megan, and her disappearing warts. Be sure to check out that tale of truth if you have not already done so.

Finally, I was done with my client work for the day, I retreated to the recliner, with my feet elevated and ice pack on them.

As I did so, I texted my magickal friend, Megan, and told her what was going on and how much my feet were hurting.

She immediately asked who in my family was a witch. I come from a long line of muggles. Or, witches so in the dark, they don’t even know they have magickal powers.

She told me it was a grandmother or great-grandmother, someone from a different era. 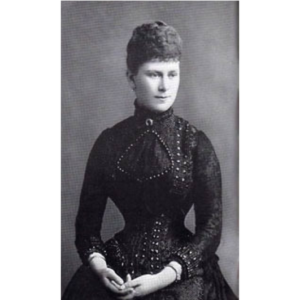 My mind filled with my muggle lineage, but I had no help to give her for who she was talking about.

She told me that a female spirit had presented herself and she was wearing “old style” clothes.

Immediately, I could see this woman and her dress in my mind’s eye. We worked out that this woman was from a past lifetime and I knew her then, but not in this lifetime.

Megan shared that this woman lived in 19th-20th turn of the century France. She had been my student, my protégé. This spirit woman had also done something that I had expressly told her not to do. In doing so, she had been labeled a witch and a heretic and sentenced to death.

Rather than allowing my student to die, I had, in that lifetime, taken the blame. I believed that my magick was strong enough to allow me to transcend any pain of death the authorities could exact upon me.

Megan continued to give me more and more detail.

Rather than being put to death right away, I was tortured in nearly every way imaginable.

The torture took a toll on my mental and spiritual fitness and made it nearly impossible for me to summon the energy to continue. 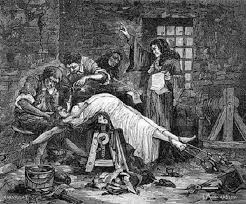 In the end, I had been burned at the stake, with my feet bearing the brunt of the pain until I was lifeless. I was manifesting that pain and heat again in this lifetime.

The swollen pustules and peeling skin were to draw my attention to the connection and the spirit presenting herself.

Megan helped me connect with this energy and to understand that all the spirit woman wanted was forgiveness.

Once I forgave her, she would be able to leave. To forgive her, I had to own my role in the events of that lifetime. As soon as I did so, I felt a tingling in my feet.

The heat started to leave and I instantly felt a bit of relief. Within 5 minutes, the swelling and heat were nearly gone and I could tolerate standing up again.

By the end of the day, my feet were back to normal and I had no residual burning, dryness or pain.

Over a month later, my feet feel better than they ever have. I’m no longer plagued with the constant dry feet that I’ve had my entire life. I don’t feel the pain in my arches that I had felt since I was a teen.

Without seeking one, I had experienced a miracle.

My internal magic was made manifest and I was certain I had walked through fire for the final time. 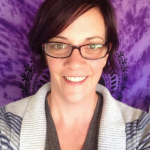 Sara Hocking is a witch, mage, keeper of secrets, teacher of magick and spiritual alchemist. She currently resides in Brisbane, Australia but hails from the American Midwest where she began life in a completely mundane way. She will stop at nothing to fulfill her goal of world domination activation to help everyone discover the magic within. You can also find in her Facebook group, The Alchemist’s Lounge, or her Facebook page. 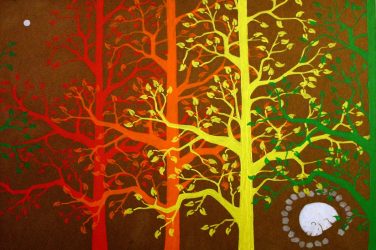 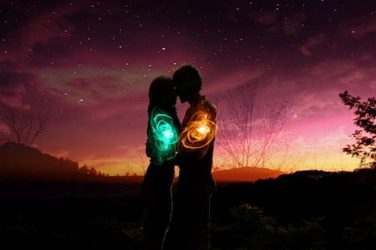 As we got to know each other, I began to realize this guy had ... 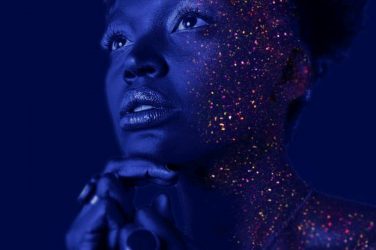 WITCH July 4, 2018
0 Shares
WITCH exists to nourish magic in the world through shadow integration and shamelessness done with an awareness of "as within, so without - as above, so below." To write for us and reach an audience of thousands, please send submissions to assistant editor Karolina Boldt at badwitcheseditor@gmail.com.