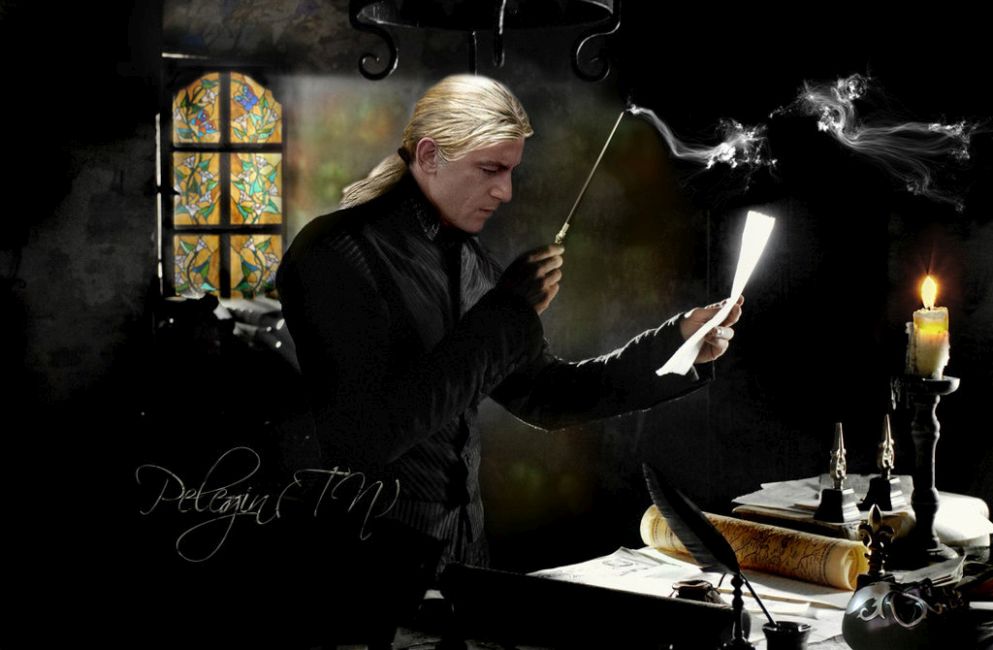 On a recent social media post, I discussed why experimentation leads to personalizing your magical work. I want to share another part of that story with you here.

One of my favorite pop culture anti-heroes has been Raistlin from the Dragonlance series, and part of what I’ve always liked about him is that he’s always gone his own way when it comes to his pursuit of magic. For him, magic was the path to empowerment, what fully brought him to life, and it wasn’t enough to learn what other people had done.

As an impressionable teenager at the time I read those stories, it really grabbed me, and so when I discovered that magic was real, I was determined to learn the fundamentals, but I also knew that if I wanted to truly become a magician, I needed to do more than just what everyone else was doing. 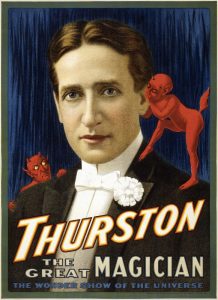 I had to make the magic my own, make my relationship with it something distinct that truly fit my experiences, questions and answers.

Yet I found that when I shared my ideas about magic, what I heard far too often were attempts to discourage creative thoughts and questions.

I was told that I was reinventing the wheel or that there was nothing original about my work or that what I was doing wasn’t real magic.

All these nay sayers were out to discourage me and my experimentation. Yet when I asked them what they were doing with magic, they had nothing original of their own to share, and in fact rarely had much to share at all.

For them, it was more important to discourage genuine curiosity and experimentation than to actually do something.

They called themselves magicians, but they were anything but that.

What I learned from them was how not to treat other people who wanted to share their own ideas and experiments with magic.

I might not agree with everything that someone shared, but I also decided I would never put that person down or tell them what they were doing wasn’t real magic. I might point them in some different directions and ultimately just trust that they would have the experiences and figure out whatever they needed to figure out.

The thing about magic is that while there is a body of work and there are various traditions and disciplinary practices, magic is also a very personal and intimate experience.

Yes you can (and should) learn the fundamentals of magic.

The first two years I practiced I just did the practices other people described and even after I started experimenting with magic, I still did and still do take the time to continue learning other practices and integrating them into my spiritual path.

But in order to truly become a magician, I had to make the magic my own.

Making the magic my own meant that I looked at what I was doing and asked myself what was really fundamental to it; in other words what absolutely couldn’t be let go of or replaced.

By experimenting with magic, I focused on discovering what was really essential and what could be personalized. Let me tell you a secret about magic you won’t find in most books.

There is very little of magic that can’t be personalized.

Yep you read that right.

Once you understand the principles of magic, you’ve got everything you need. You can customize it to fit your personality and your preferred method of working, but don’t fool yourself into thinking any of that is essential to doing magic.

It might be essential for you, but it won’t necessarily apply to everyone else.

When I learned this, I ditched the ritual tools, the athame, the rod, the cup, and all the rest.

I knew what they were: A way to mediate spiritual forces I wanted to work, but I also knew I could come up with something else more personal to me that could still serve as an anchor for mediation. 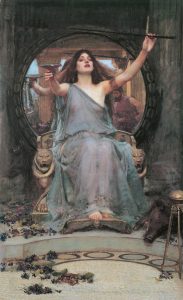 So much of how magic is presented is that you need to have certain tools in order to do magic and you have to practice magic in a specific way using those tools.

It’s simply not true and we know this because there are so many books out there on the topic with so many different ways to practice magic.

So isn’t it time we discover what actually works for us instead of continuing to rely on what other people have told us about magic?

Magic is meant to be experienced, not described.

And the only way you can experience magic is to do it yourself.

You can learn from books (I certainly learned a lot as I self-taught myself through reading them), but the real teacher is your experiences, with all the mistakes and successes that come with such experiences.

So if you have some idea of how to practice magic that runs counter to everything you’ve read don’t automatically discount it. Instead, give it a try and find out what happens, because in doing so you’ll learn more about yourself, the world, and magic. 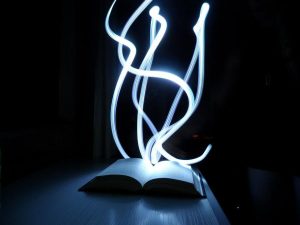 The first time I experimented with magic, I was 18. I had been practicing for several years.

I had faithfully replicated all the practices in the books and learned them inside and out. But what I wanted to do wasn’t written about in the books.

I wanted to create a deeper connection to the elemental spirits. I wanted to exchange some of my life essence for some of theirs so that I could work more closely with the elements.

Anyone I would have told that idea to at the time would’ve told me I was crazy or that doing magic like that was forbidden, but I wanted to find out for myself.

I did 5 rituals, one a night and each night I worked with a different element.

I did the usual circle casting and call to the quarters, but I also called up the elemental spirits and I offered them my blood in return for some of their energy. And they agreed. I shed some blood and they gave me some of their essence.

You won’t find that written in a book. I didn’t.

I took what I knew, and inspired by an idea, I decided to create and try these rituals and see if they worked. I experienced the magic and in those five nights I went from just reading and replicating what other people did to experimenting with magic and making it my own.

I became a magician and from that initial experience I continued to experiment and see what I could do because while I knew could replicate what other people had done, I also knew I wanted more than that.

I wanted to make the magic my own and become a magician. 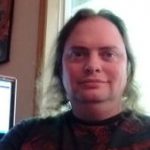 Taylor Ellwood is the mad scientist and magical experimenter at Magical Experiments. When Taylor isn’t experimenting with neurotransmitters, space/time magic, or pop culture magic he’s helping eccentric entrepreneurs with their businesses and enjoying everything the Northwest has to offer in Portland, Oregon, with his wife and 2 kids.

AFRAID OF MERCURY RETROGRADE? I AM. 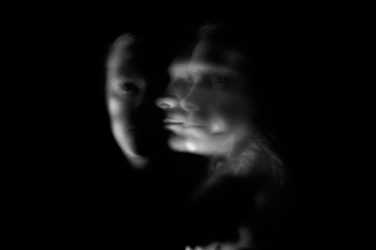 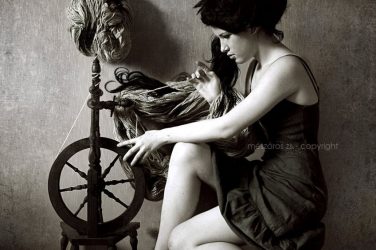 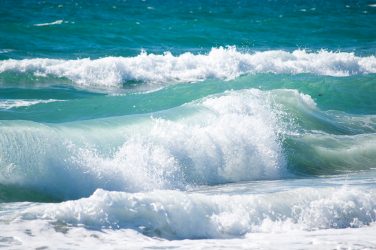 Magic is a motion, a series of changes, a flow. At first you might ...

Laura Gyre July 31, 2014
5 comments 0 Shares
WITCH exists to nourish magic in the world through shadow integration and shamelessness done with an awareness of "as within, so without - as above, so below." To write for us and reach an audience of thousands, please send submissions to assistant editor Karolina Boldt at badwitcheseditor@gmail.com.