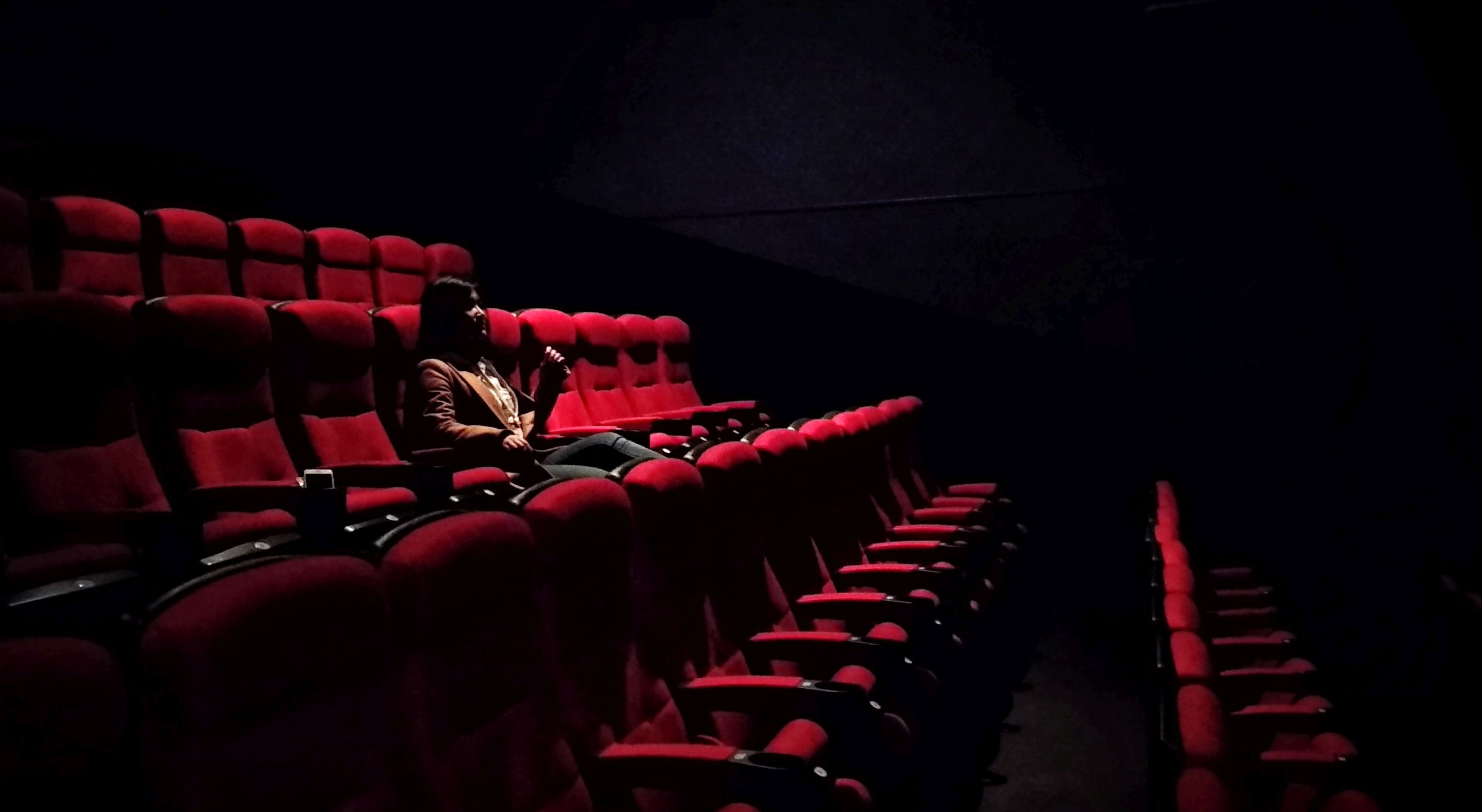 Across the globe, people love films about magic.

Many of us fell in love during our childhoods, while some were only introduced to the wonders in later life, perhaps by friends or a partner.

Whichever is true for you, you might be wondering what the best movies about magic and magicians are, and which ones you should definitely be ticking off your “watch” list.

We all define magic and magicians in slightly different ways, so this list will cover a few different varieties of “magician,” occasionally interchanging it with “magic-user” to make sure there’s a nice mix of films  offered.

As long as there are characters casting spells, it can make the list!

Perhaps one of the most famous movies about magic there is, this film has already earned itself a sequel, and has been talked about across continents.

About a group of illusionists pulling off incredible bank heists, this thriller was made in America and features popular names like Morgan Freeman and Mark Ruffalo.

Quirky fun with some great action, this film has something for everyone.

The ridiculousness of using illusions to commit major heists clearly appealed to many people, though there were some complaints about the use of CG to accomplish what might have been done by real illusions.

Among the most popular of the Studio Ghibli films, this film refers to witches and wizards rather than magicians, but nonetheless, it’s got some powerful spellcasters and some great magic to offer.

With the much-loved gentle Ghibli style, it follows the enigmatic and very vain Wizard Howl as he attempts to avoid getting involved in a magical war.

Sophie, the main character, spends most of her time trying to deal with Howl’s temper tantrums and befriend the powerful fire demon who Howl has a long-standing and dangerous bargain with.

If you’re after some real fantasy magic with beautiful animation, this film is a must-see.

There are many tributes to the real-life illusionist’s remarkable skills, but the 1953 film Houdini, by George Marshall, may be among the best.

It isn’t be any means realistic or true to the life of Houdini, but it is a lot of fun and offers some great laughs for its audience.

It’s possible that in the future, we’ll see it outstripped by a version that more accurately captures Houdini’s life, but for now, this is lots of fun for anyone who loves a movie which focuses upon the magic of misdirection.

This is a documentary rather than a movie, but it merits inclusion for anyone who is fascinated by real life magicians and their journeys.

It explores the career of James Randi, and his decision to turn away from deception and start exposing mistruths wherever he could.

He targeted psychics, con-artists, and faith-healers, unveiling their scams and tricks to all the world.

This is a must see for anyone interested in the questions about magic and trickery, and the morality of some of the professions connected with illusion, like psychics who prey on mourners.

5) The Lord Of The Rings

A series for anyone who loves magic, this set of three epic movies is definitely deserving of its place on this list.

From the playful fireworks at the start to Balrog confrontation and the Nazgul-repelling light, magic shows up in all forms throughout the series.

While many of the main characters aren’t exactly magic, some of the most significant and powerful ones are.

During the movie, we see wizards dueling, enchanted objects such as the Palantir, the possession of a King, and the more unusual powers of the elves’ gifts.

No matter why you fell in love with magic, there are plenty of movies out there to satisfy your lust for more.

There are so many ways to portray and explore supernatural abilities, it seems unlikely film-makers will ever run out of ideas, and if they do, there are plenty of inspiring real life magicians for them to start documenting the lives of.

Let’s hope they keep turning them out so we can keep enjoying them! 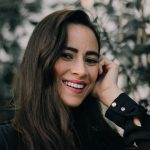 Ashley Halsey is a professional writer at LuckyAssignments and GumEssays who has been involved in many projects throughout the country. Mother of two children, she enjoys travelling, reading and attending business training courses. Also, she writes educational articles at Research Papers UK.

An Ode to the Elders 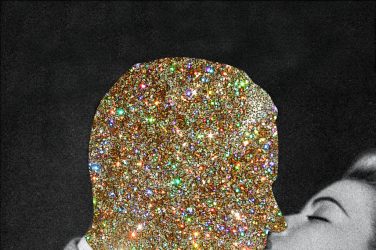 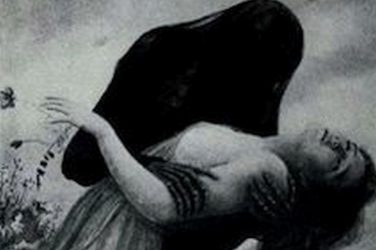 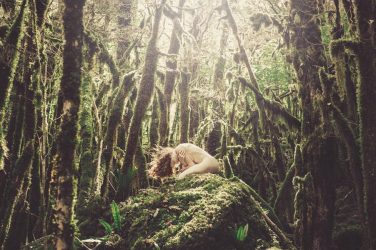 by Angela Kaufman In many metaphysical traditions, the element of Earth corresponds to abundance. ...

WITCH May 20, 2019
0 Shares
WITCH exists to nourish magic in the world through shadow integration and shamelessness done with an awareness of "as within, so without - as above, so below." To write for us and reach an audience of thousands, please send submissions to assistant editor Karolina Boldt at badwitcheseditor@gmail.com.