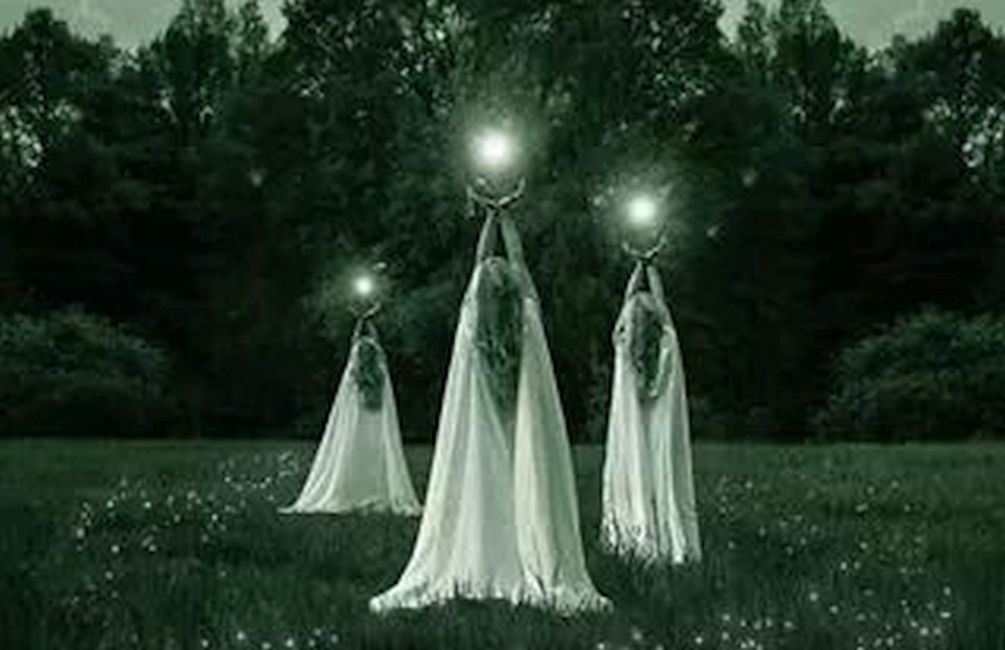 by Karolina Boldt
I had an extra choir rehearsal tonight because we have a gig tomorrow.
It was on very short notice for everyone. Anyways, I made my joining the rehearsal happen, as I do my attendence at the gig tomorrow.
I cancelled a skype meeting and it’ll be super stressful and hectic for me to make it tomorrow. But I’ll be there.
I love the peeps I sing with so much, can’t let them down. I was early to the rehearsal tonight, and the choir manager greeted me with the words:
“Liiinaaaaa! You’re my tower of strength!!!”
I’m spokesperson for my Alto group and I motivate them to practice, sometimes I surprise them with chocolate or candy, we dance and we laugh a lot, and they know they can always come to me with problems, questions or ideas.
They tell me I’m the best “leader” they could imagine. 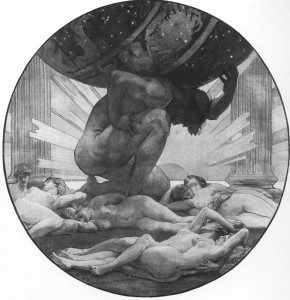 [image source]
Eventually I realized that I wasn’t just a tower of strength for others, but for me as well. So, being that strong, it’s hard to find someone even stronger to lean on to.
In the past, I used to hate being strong, I so longed to have permission to be weak and for it to be okay.
That was one of the reasons why I manifested cancer. But even at my weakest, I was stronger than an average person.
I comforted my family and friends, and I listened to other (scared) cancer patients’ stories.
I disobeyed many medical orders with grace and repotted plants while on Morphine (and still in almost unbearable pain). I ate Sushi when my immune system was down. And I went to a Spa with friends the day after my first round of chemo which is very risky and plain crazy (and I didn’t take it well).
I got told off by my doctors a lot…

Tonight, when he called me that, it was like someone had slapped me awake to something I hadn’t been aware of.
It really sunk in, I could feel it in my bones. I have all this strength, I have so much power – why would I want to deny it?
Because I think as a woman I need (am entitled to have?) a shoulder to lean on?
Because I grew up with my father being my rock?
Because I secretly was hoping to avoid the responsibility that comes with being strong, leading the way, using my power?
Actually I’ve always been my own tower of strength. Would I not have been that, instead of gaining that high degree of resilience from the events that I’ve experienced, I would have been crushed by them.

But crushed I’ve never been. Everytime I fell, I got up, I continued my path. Giving up wasn’t much of an option. Ever. I simply knew that I could get up and keep going. That I had to and that I would. And so I did.

That’s what you do when you’re a tower of strength.

And I actually believe that in all of us there’s more strength, more power and magic than we admit and imagine. Yes, in you, too.
I get it, it’s very comfortable to look to others for support, for care, for love. It comes with little responsibility. You can stay under the radar and keep playing the blame game. You can stay in the role of a victim and feel powerless.
It’s so much easier than owing your power, your mistakes, your desires.
You can hide behind books, computer screens, and behind a veil of excuses. You don’t have to change a thing.
And man, they’ve burned powerful and wise folk in the past (I sure carry this memory and the fear that comes with it, in my bones). People were deeply fearing everything that wasn’t mainstream (well, seemingly little has changed since then, but yet a whole lot has). 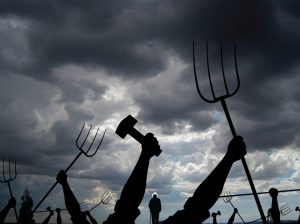 But it’s NOW, not back then. The choice is yours:

Do you want to stay comfortable and mediocre or do you truly want to be a witch?
A witch uses her power. She doesn’t complain, nor does she hide. She looks her fears straight in the eyes – and goes for what she wants.
If you close your eyes and take a few deep breaths, I bet you have a vision of who you could be if you stopped hiding and playing it safe. I know that if you put all the energy that you’re now using for avoidance and and comfortzone-maintenance, into cultivating your inherent magic and power – you’d feel so much more yourself.
So are you a wannabe witch who prefers to sit on the fence, feeling powerless, or are you ready to tap into your power, to be the tower of strength that you were put here to be? There’s no such thing as a weak witch.
We witches are towers of strength. We put our strength and power to good use, we share our wisdom. By infusing our life and others’ lives with magic and the smell of possibility, we help facilitate the transition into a new era.
Are you in? Remember: responsibility instead of excuses. Alignment and authenticity.
Sound like fun? That’s because it is.
Grown-up fun. Grown-witch fun. 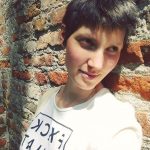 Karolina Boldt is a Coach, Healer, and Writer. She has a Ninja-warrior survival record (e.g. final-stage cancer), and can often be found in the thick of deep transformational work, which made her gain quite some expertise in breakdowns and breakthroughs. She has a deep love for crystals and sigils, and she can’t live without chocolate. You can connect with her via her website Disobey With Grace or Instagram.

TURNING PAST LIFE PERSECUTION INTO EMPOWERMENT 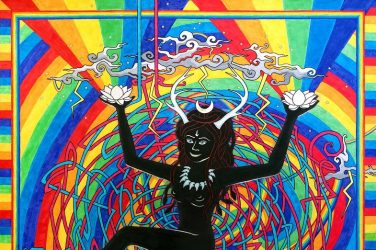 The concept of FULL POWER originated in India. Many years ago, my partner and I ... 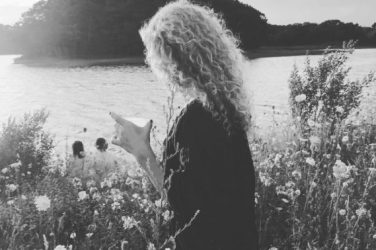 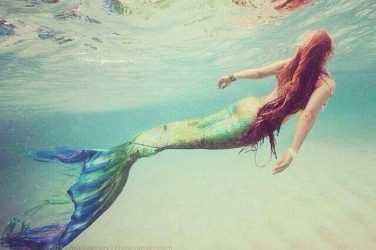 WITCH March 24, 2016
0 comments 0 Shares
WITCH exists to nourish magic in the world through shadow integration and shamelessness done with an awareness of "as within, so without - as above, so below." To write for us and reach an audience of thousands, please send submissions to assistant editor Karolina Boldt at badwitcheseditor@gmail.com.