It was right before the official kickoff of the recession, September 15th 2008.

A friend began a new job for well established corporation. The company, he informed me, hired a massage therapist to provide chair massage to staff.

I remember thinking ‘how progressive!’

Just as I thought when more and more companies in the past ten years have embraced Reiki, Meditation classes and other holistic practices for their staff.

Like many, I thought perhaps our mainstream culture was shifting in a positive direction.

After all, if corporate America was bringing in the Shamans, Gurus and other practitioners to help employees find balance, this must be a good harbinger of paradigm change.

Now, more than ten years later, it is evident that this was not the case.

In my work as an Intuitive Reader and coach, I have noticed a dramatic change in the readings I am providing.

More and more clients contact me for readings about their careers and the patterns are often consistent.

One dead end job with exorbitant hours and low pay which spawns petty, immature behavior to erupt among coworkers, gives way to another job which will offer much of the same.

Where I was once able to give guidance about remaining open to better opportunities for new work on the horizon, the guidance has shifted to self preservation in the workplace. 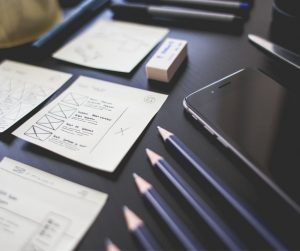 Either I have the most cynical Spirit Guides ever…..or something is rotten in the United States of America.

This is not to say that every forecast is bleak.

Yet there is a prevailing pattern of people being expected to do more with less and fewer options, even for the highly educated and professional sector.

Unions are on life support under an administration waiting for the right opportunity to pull the plug.

Corporations saw this coming, they contributed to this, and their years of integration of ‘holistic’ practices and ‘mindfulness’ training turned out to be less a part of the solution and more of a fast track to gaslighting the American worker.

In my book, Queen Up! Reclaim Your Crown When Life Knocks You Down- Unleash the Power of Your Inner Tarot Queen (Conari, 2018), the four Tarot Queens are used as empowerment guides for personal transformation.

The Queen of Pentacles, in Tarot, represents the energy of Earth.

She is the ruler of work, abundance, wealth and health.

She is the one taken hostage in the Corporate culture of America.

The archetypal essence of abundance has been hijacked as much by the union busting, exploitative corporate CEOs as it has been by some (perhaps well intentioned) members of the New Age community.

Yet if you believe, as I do, that energy does connect thoughts to emotions and actions, that attraction is a real thing, and that mindset matters, how do we unpack the toxic messages inherent in stripping workers of rights and then offering meditation as a replace for collective bargaining?

By remembering that premise which we use to encourage others to ‘just think positive’.

By remembering that emotion, attitude and thought carry energetic charges, and then applying this belief to the collective.

Workers who know they are undervalued, underpaid, unappreciated and without a voice to bargain are not ‘attracting’ negative work environments.

They are being slow roasted in the energy created by the culture of worker exploitation and disposability.

And that energy is palpable and damaging.

The Queen of Pentacles as hostage to corporate culture and greed in America is an analogy for the energy surrounding our modern feudal system in which classism, meritocracy and greed give way to a new type of spiritual mind warp.

Telling people who are being exploited as wage slaves that the solution to their problems is to just meditate more.

To be clear, I do endorse the strategies of meditation and visualization, and it is necessary to address the individual so that we can address the collective.

A shift in perspective, gratitude and a positive outlook can go a long way.

The problem arises when gurus and leaders stifle collective uprising by focusing on and finding fault with the individual. 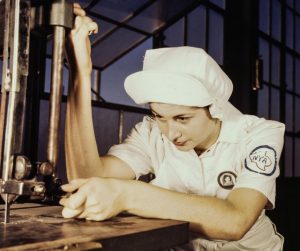 It is imperative that holistic practitioners use our platform to share the message that individual self care is important, but the damaging role of oppression and injustice must also be factored in.

But how about a raise, access to healthcare and adequate sick leave?

A free workshop from a wellness coach to teach positive visualization strategies?

Awesome! What about that union contract….?

In the early labor movement, the Protestant church’s emphasis on hard work in this life being rewarded by peace in the hereafter was used to manipulate the working class and distract from organizing.

It failed, but only because enough people were willing to call out the gaslighting of the tenets mocked by activist and labor martyr Joe Hill, in his song The Preacher and the Slave.

We must not allow our beliefs and ideology to be weaponized against the working class. 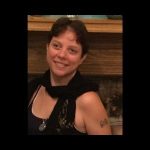 Top 7 Fantasy Books To Make You Believe in Magic

In the Company of Yin 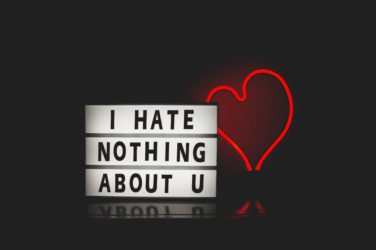 Why “just living from the heart” is actually dangerous!

[...] standing in your whole truth means that you will have to reconcile the ... 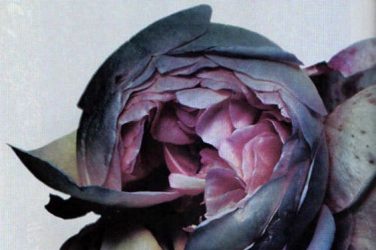 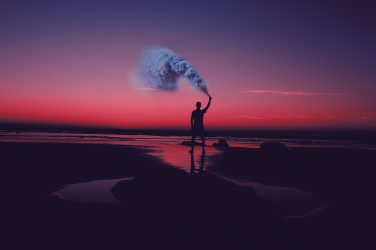 The 5 Biggest Myths About Dreams

You don’t even need to remember a dream very well to for the medicine ...

WITCH December 18, 2017
0 Shares
WITCH exists to nourish magic in the world through shadow integration and shamelessness done with an awareness of "as within, so without - as above, so below." To write for us and reach an audience of thousands, please send submissions to assistant editor Karolina Boldt at badwitcheseditor@gmail.com.