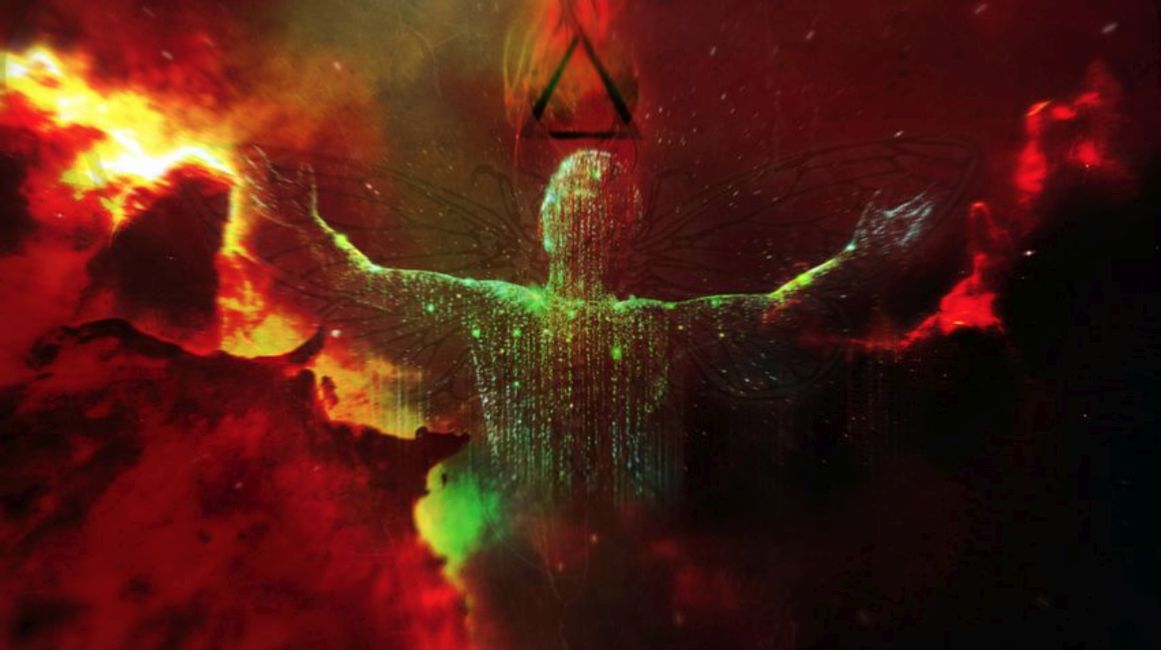 “Let it go” is not an invitation to passivity.  It is a call to arms.

The huge gob of wet, slimy saliva whacked me on the side of my face and slid down my cheek.

I was so stunned, I just stood there on the park sidewalk, blinking.  Did that really just happen?  Did I do something wrong?

I looked down at my feet, squarely on the right-hand side of a broad sidewalk with big signs both on it and next to it, indicating that this sidewalk was for walkers.

I looked at the strip of grass to my left.

A man coming up behind me, walking his baby in a stroller, handled his anger with Classic San Francisco Passive-Aggressive Manners Shaming.

He didn’t confront the biker, but he said to me in a raised voice, “you know, there’s a reason they call it a sidewalk!  There’s a perfectly good bike lane right there!”

Meanwhile I tried to wipe the spit out of my hair. 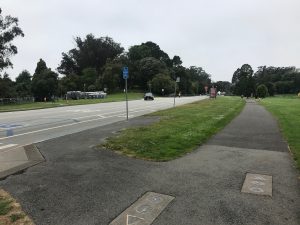 As I finished the walk home, I considered instituting a city tax of $500K per term called the Jerk Tax.  But this wouldn’t solve anything.

As for the guy himself, not only was he long gone, but I knew anything I could have said to him would only fuel his sense of entitlement.

I marshalled my privileged-white-girl version of Buddhism Lite™ and told myself to “let it go.”  That was the only spiritually sound recourse…right?

But I couldn’t let it go.

I was sick of this behaviour happening every day in this city.

I was sick of the onus being on me to “let it go.”

When I studied eastern spiritual doctrines in college, they were meaty, complex philosophies and esoteric, formal practices.

They were a wild and weird universe of thought and behaviour that was galaxies away from the world of contemporary Western reality.

But in the interim twenty years, makers of bespoke coconut juice and locally-sourced yoga mats have co-opted this universe.

They boiled it down into smug, easy mouthings that create passive people who throw away their own agency and their own vital role in this interconnected universe.

We love to float around on lotus blossoms of heavenly peace (now available for a limited time for just a bazillion dollars at your local branch of Famous Franchise Yoga Studio).

What if the words are getting it all wrong?

Equanimity is a central point of most actual eastern spiritual traditions, although it is usually mistranslated as “detachment.”

The West has long misinterpreted the Buddhist call for equanimity as a prompt to disconnect, but actually, real Buddhism seeks the opposite: connect completely, with everything.

What if “let it go” doesn’t mean “passively cling to the status quo and react to injustice by validating that imbalance with our own inert silence?”

What if “let it go,” as we usually understand the words, is the real attachment?

Because instead of allowing life to flow forward with Taoist right action, “let it go” tries to keep the river stuck in a negative holding pattern where Might Makes Right?

What if “let it go” actually means, “what alchemical process do you have to facilitate in order to transform this energy into a step away from destruction and toward construction?”

I recently read a Guardian article saying that mindfulness was “the enemy of activism.”

Real embodied presence empowers us to live our lives as an ever-flowing stream of right action.

However, there is a lot of lip service done to the western word “mindfulness,” a word which grates on my teeth because of its simpering connotations of pious passivity and left-wing masochism.

A lot of destruction happens in the name of a constructive force.

I invite you instead to think of mindfulness as alchemy.

Think of “let it go” as an invitation to perform magic.

You have a hunk of lead in your hands.  What if the only way to truly “let it go” is to help this lead get where it’s going: turn it into gold! 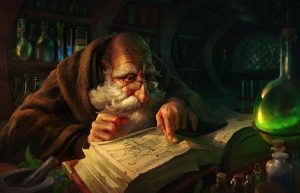 How can you transform the challenges of your life into opportunities to make the world a better place?

What if something hasn’t been “let go” until it has flowed down the stream and become something new, thanks to your commitment to helping it grow into its best self?

I didn’t think fast enough to turn the lead of a moment of injustice into an immediate confrontation with the rich biker.

But I can turn it into gold by inspiring constructive independent thought in others, with the hope that if such a thing happens to them, they too will find their own form of right alchemical action.

And that’s what I really mean by “let it go.” 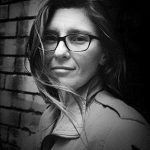 Hypnotherapist and holistic therapist Jordana del Feld, MFA, CMT, loves connecting women with the authentic voices of their souls, freeing them to live their best lives. (She’s also a lifetime gardener) She is based in Berlin and enjoys working with online clients around the world. You can check her out and connect via her website and Facebook.

10 Magical Ways Being a Witch Helps with Mental Illness 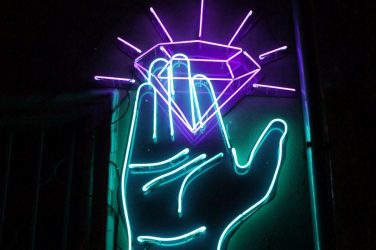 THE WITCH’S GUIDE TO GETTING WHAT YOU WANT

Acknowledge your position in the world and enjoy the process. And never waste your ... 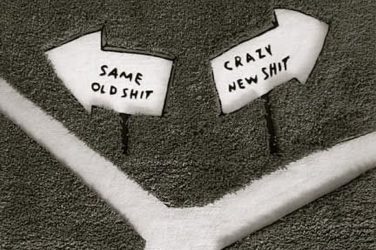 3 EMBARRASSING TRUTHS ABOUT THE RUT YOU’RE STUCK IN

The fear and pain of being stuck is nothing compared to the terror and ... 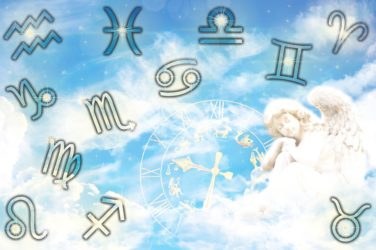 THE ULTIMATE VALENTINE’S DAY GIFT GUIDE FOR EACH ZODIAC SIGN

Cheers to all you cosmic lovers out there!

WITCH February 3, 2020
0 Shares
WITCH exists to nourish magic in the world through shadow integration and shamelessness done with an awareness of "as within, so without - as above, so below." To write for us and reach an audience of thousands, please send submissions to assistant editor Karolina Boldt at badwitcheseditor@gmail.com.