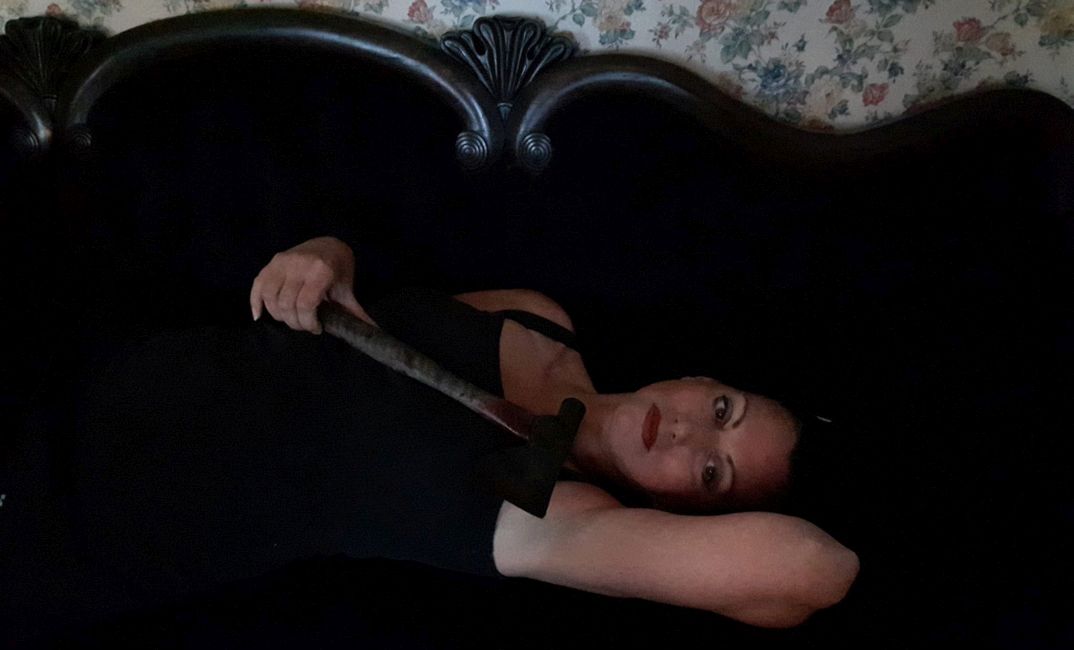 I was 10 the first time I visited the Salem Witch Museum in Salem, MA.

We lived nearby and my parents took us 5 kids to check it out one Sunday afternoon.

Wow! I was immediately fascinated by the red glowing circle on the hardwood floor- it seemed to me at the time to hold some special magical knowledge and it even frightened me a bit.

When the re-enacted witch Trial was played out before us a short time later, I again was speechless.

I found out later all the details, taking the only book out of my elementary school library on the Salem Witch trials, and researching it.

That was my first book report- The Salem Witch Trials.

While the other kids were enamored with sports figures of the day, and ancient Hollywood stars, I was learning what I could on witches and the persecuted women and men of Salem, MA.

When I presented it to the teacher, her smile, askance, told me that she did not expect this subject.

I don’t remember the grade I received for it, but I do remember how proud of it I was. Even at 10, I realized that those “Trials” were absolutely ludicrous.

As the years went on I thought of that red circle, like some sort of mystic bonfire, often.

There was something of these men and women who were found “guilty” that resonated with me.

Was it simply that I myself felt “different”, that I was chosen last on Gym teams, that I had what others considered “strange behavior?”

As I moved into High School, I wore lots of black clothing, dyed my hair black and wore black nail polish, this was at a time when these sort of things were not “hip” at all.

My schoolmates were wearing Izod shirts, khaki pants and Nike sneakers. They started calling me a “Witch.” And other things, too.

Had they known about my mother’s penchant for the paranormal and how we would hold séances with Ouija boards once a week, they would’ve probably been more brutal and convinced for sure. 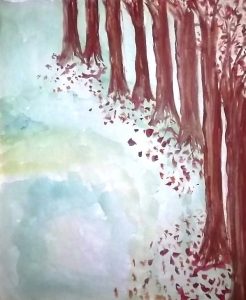 I was sure, however, that I was not a witch, whatever that meant, and that their small minds were grasping onto the closest definition of what they saw.

I returned to Salem years later, visited Laurie Cabot’s shop at the time, and I saw little metal stars in the flower beds outside of her shop as I left, which delighted me.

As well, I had bought some herbs from Laurie’s shop for my own purposes, and took to researching more about what made a person a “witch” exactly.

I read many different opinions and articles on what others expected a witch to be, and how one should conduct themselves in order to be a witch.

They were varied and mostly they were biased. Everyone had an agenda, as is the case with most “groups” and “organizations.”

Did any of these opinions and points of view really matter?

After all who is to really say if one is a witch, or is not a witch?

I recently read of a legal case where one witch was suing another witch for harassment and damage. The case was won by the Plaintiff.

That doesn’t quite matter, really but what does matter is that some people use the terms “witch” and “witchcraft” to threaten others. 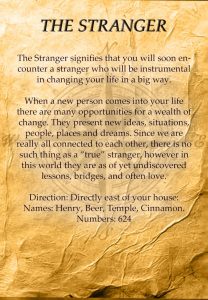 This, in my opinion, is very wrong.

Witchery, in the ancient terms, and even in the modern day, should not involve threat to others. Sure, a witch can “cast spells” as many people can, but as witches, are we castigated and feared for the absolutely wrong reasons? Yes.

There is good and bad in every faction of society I realize, but we should not let the least “awake” part of our group define us.

My realization that I was for all intents and purposes a “witch” was a source of pride.

I do not go around telling people I am a witch because of the obvious stigma attached to that. By the same token I should not have to hide the knowledge and wisdom I have gained to make the world a better, blessed and prosperous space.

There is a responsibility that comes with being a witch, and it is to have an open heart, and to spread magic, not fear. 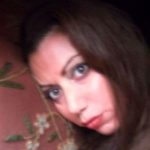 Corrine De Winter is a Bram Stoker Award winning Poet and author who has won numerous awards for her writing from the New York Quarterly, Triton College of Arts & Sciences, & The Rhysling Science Fiction Award. A Naturalist, Philanthropist, Paranormal expert, Artist, and the founder of “Small World Fund For Children ,” De Winter lives between this world and the next. You can check her out on www.corrinedewinter.com.

all images: author’s own.

BENEATH THE SOUND OF HOPE ~ MERCURY RETROGRADE IN VIRGO -August 30th-September 22nd, 2016 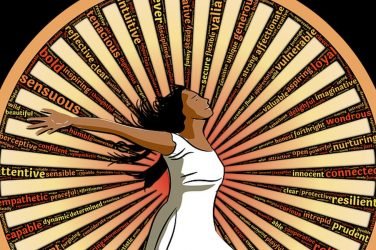 Mental Illness Is My Superpower

Today, I view my symptoms as a built-in bullshit detector that alert me to ... 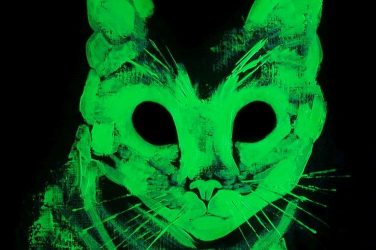 FAKE MAGIC AND WHY WE DO IT

However, whenever my real magic wanes and I start doubting myself, the fake magic ...

WITCH June 13, 2017
0 Shares
WITCH exists to nourish magic in the world through shadow integration and shamelessness done with an awareness of "as within, so without - as above, so below." To write for us and reach an audience of thousands, please send submissions to assistant editor Karolina Boldt at badwitcheseditor@gmail.com.