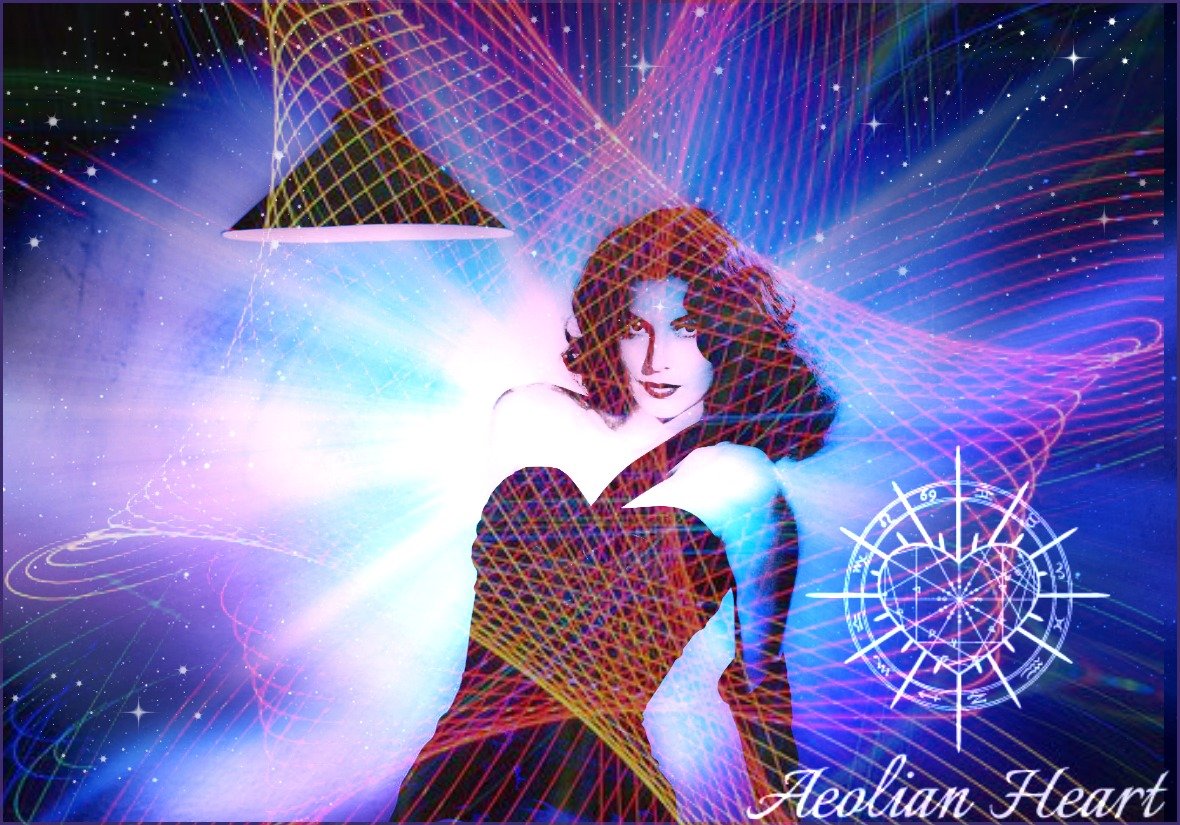 All along the western front

People line up to receive

She got the current in her hand

It is the dawn of a new era. If big changes make you nervous, consider how deeply blessed you are to live in such interesting times.

On Tuesday, May 15th, there will be a New Moon in the fixed earth sign of Taurus. Far more than just the dawn of a new lunar cycle, this New Moon will serve as the dramatic intro music for the shift into the Uranus in Taurus era.

The New Moon is exalted in Taurus, suffusing your dreams with an especially radiant glow. Refreshed and inspired by visions of an earthly paradise, you should feel inspired to meet the dawn of this new era.

Sun in the amazon

With the voltage running through her skin

Standing there with nothing on

She gonna teach me how to swim

Uranus in Taurus will connect you to a deeper understanding of the earth’s mysteries. The wisdom of the planet will be heard by many who have forgotten how to love life. Over the next seven years, the spirit of Uranus in Taurus will ask you to bloom in the glory of the Sun, taking pleasure in all that you have to enjoy.

As one of the slow moving transpersonal planets, Uranus takes 84 years to circle the entire zodiac. Thus, this period from May 2018 to April 2026 will be a time for reckoning upon much of what was established and invented over 8o years ago.

This current passage of Uranus through Taurus will be a time for honoring many of the legacies of the last transit as well re-inventing and innovating upon what no longer works in the modern world.

You can feel it in your mind

Oh you can do it all the time

Plug it in, change the world

You are my electric girl

Uranus is a Titanic force of nature, most akin to the effects of electric storms, a primordial image that symbolizes the ecstasy of sudden awareness as well as the terror of sudden destruction.

All along the eastern shore

Put your circuits in the sea

This is what the world is for

On an individual basis, the Uranian influence is best observed in sudden paradigm shifts, strokes of genius, and great surges of rebellion. And for the collective, it is upon the axis of Uranus that the march of history abruptly pivots, inspiring humanity to follow a new star all the way towards the future!

The sign of Taurus craves security and stability whereas Uranus stirs up unpredictable and volatile conditions.

How can such a strange mixture of energies be imagined? The ancient earth memories embodied in Taurus will be mixed with the the electric shocks of an Uranian paradigm shift.

Uranus is usually associated with a future-minded imagination, the next level of science, technology and art. But the truth is that in astrology, to imagine the future demands that you reach into the past.

Like most ancient philosophy, astrology conceives of time as being circular, a continuous loop where past, present, and future connect. Thus, this transit of Uranus through Taurus is a return, another vision of all time being eternally present.

Uranian energy allows for paradox. Thus, you can imagine this transit as a time to feel nostalgic for the future. To attune your senses to such a paradox, music is always the best teacher.

In this case, I urge you to listen to Electric Feel by MGMT, which sounds like a vintage pop song from an alternate universe. Though it sounds like something recorded in the 1970’s, the song was actually released in 2007 on the album, Oracular Spectacular. The whole album sounds like nostalgia for the future, swirling the line between progressive and anachronistic.

The future imagined on Oracular Spectacular is nothing like the dystopian visions of science fiction. Instead, Electric Feel presents the future as a psychedelic garden party where all time is eternally present. In this lush environment, the electric feel of Uranus blends with the sensuous nature of Taurus, a glorious marriage of heaven and earth.

As this new Uranian era progresses, reimagine your relationship to sudden shocks and disruptions. Even disasters can blossom into a profound awakening. And much like in the song Electric Feel, there is both eroticism and poetry in the experience of revelation. The lyrics describe a path of transcendence, where emotion, sexuality, and intellect are electrified into a state of boundless freedom.

This is the essence of Uranus’ purpose.

Remember that the element of uncertainty is not meant to paralyze you with fear. Like sex and beauty, it is meant to invigorate you with a renewed lust for life!

She got the current in her hand

Therefore, rather than quaking in fear of the electric shocks that Uranus will bring, try to anticipate them with pleasure, knowing that you have the power to transmute any agony into ecstasy!

This transit will begin much more than a personal shift in consciousness. In recollection of the past and in homage to the future, the next seven years of Uranus in Taurus will bring tremendous evolution and revolution to humanity’s relationship to wealth, natural resources, and the earth’s beauty.

Do what you feel now

Do what you feel now

The New Moon and Uranus’s ingress into Taurus sound the beginning of a new era. Let this energy liberate your imagination, allowing your visions of the future to sparkle with new light!

Sign up now for your FREE Uranus in Taurus horoscope!

All images are of Ava Gardner.

Cunning by Nature: Musings of a Hedge bound Fox Witch 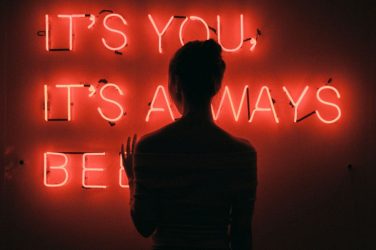 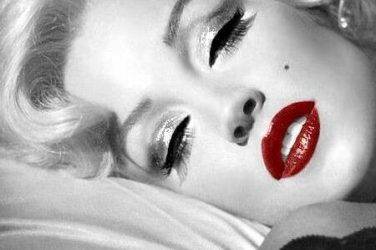 THE ART OF SEDUCTION THROUGH DEIFICATION

by Naomi Kashinsky For the last several years, I have taken great glee and ... 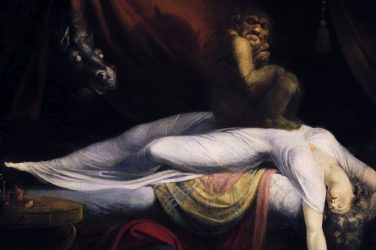 Sleep paralysis, although soul-shakingly terrifying, is not physically dangerous nor poses a serious medical ...

WITCH August 23, 2018
0 Shares
WITCH exists to nourish magic in the world through shadow integration and shamelessness done with an awareness of "as within, so without - as above, so below." To write for us and reach an audience of thousands, please send submissions to assistant editor Karolina Boldt at badwitcheseditor@gmail.com.